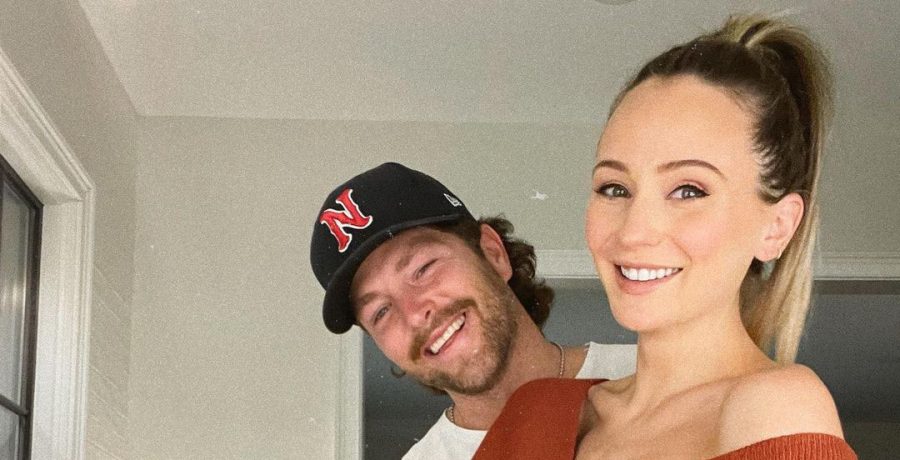 Chris Lane writes a song for his son

Clearly the artistic type, Chris Lane shares that he wrote a song for his son. Unfortunately, he also says, “I don’t know whether I’m gonna put it out or not, but I did write a song that I’m proud of, that I really like a lot for my son.” Admirably, he shares why it’s probably not going to hit radio stations. “It’s not a song for the radio. It’s none of that kind of stuff.” Chris goes on to share that he hopes to record it and let his son listen to it. He wants to be able to tell his son that he wrote a song for him before he was born.

In the interview, ET wants to know what Chris Lane’s inspiration for his new music is. Not surprisingly, it seems to have something to do with Lauren Bushnell and the upcoming arrival of his son. He says, “Obviously, my wife’s pregnant. We’re expecting our first child and I feel like I have a whole new set of inspirations.”

Other preparations Chris Lane and Lauren Bushnell make for baby

Next, the “Big, Big Plans” singer shares that he “prayed hard for a boy.” Chris Lane tells ET Online that he has a lot of male cousins and a twin brother, so that plays a factor in why he wanted his first child to be a boy. However, he also recognizes that Lauren wants a girl. So “we’re gonna pray hard for that after we kinda get our feet wet with the first.” Chris Lane speculates that “a couple years down the road” and they’ll “hopefully have a girl.”

Another thing that Chris Lane and Lauren Bushnell have done in preparation for the baby is discuss their parenting style. Chris explains that Lauren is more strict with the dogs. However, he feels like as a father to a son, he’ll have to be the stern one as the baby grows up.

Are you excited for Chris Lane and Lauren Bushnell? Let us know in the comment section below. Come back to Country Music Alley for more news about your favorite Country stars.