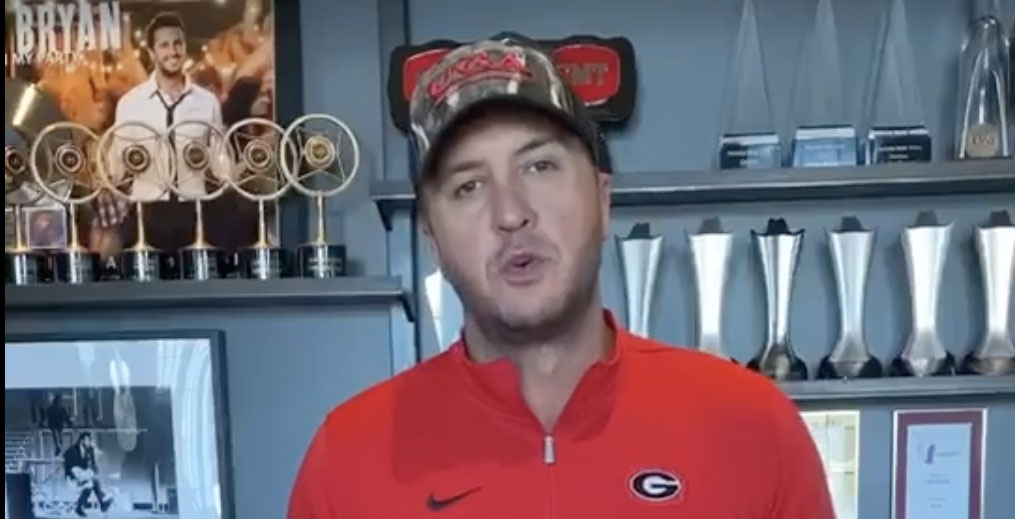 Big news for Luke Bryan fans. The Report Online shares details from Amazon’s first NewsFront presentation. Part of the news is that IMDb TV announces that they’re doing more for their original unscripted content which will include three new series. Excitedly, one of the series will feature county music icon, Luke Bryan. Keep reading to find out more details about Luke Bryan’s upcoming docuseries.

Luke Bryan gets his how docuseries on IMDb TV

Luke Bryan’s docuseries, Luke Bryan: My Dirt Road Diary is one of three new unscripted series coming to IMDb TV. The other two are Bug Out and a home design series currently without a name. However, the unnamed home design series is from interior designer Jeff Lewis. All of the series will be available for viewing in the United States and on Amazon’s free streaming service.

Notably, Luke Bryan: My Dirt Road Diary will air in five parts. Seemingly, Luke has a lot to do with the production since he is an executive producer. The country star takes on this endeavor alongside Kerri Edwards with Endeavor Content. Furthermore, Michael Monaco directs the series.

While Luke Bryan is active on social media, there is hope that this docuseries will give fans even more insight into Luke’s real life. The Report Online shares that the series will have original home videos, interviews, and personal footage. The purpose of the series is to show “the multi-platinum artist’s ups, downs, triumphs, and tragedies on his road to success.”

True fans will recognize the title

Fans may recognize the docuseries’ title since Luke has a song of the same name. It’s fitting, to say the least. One of the lyrics from the song reads as follows. “If you want to know the real me, just turn the page in my dirt road diary. It’s right there for you to see, every kiss, every beer, every cotton field memory.”

Additionally, CMT reports that Luke is gearing up to go back on tour. His ‘Proud to be Right Hear’ Tour kicks off in Syracuse, New York on July 8th. Luke is joined by Dylan Scott, Caylee Hammack, and Runaway June. The American Idol judge seems over the moon excited. He says, “I can’t believe this moment is nearly here when we get to hop on the tour bus and roll into towns across America and get back to doing what we do best. What we live to do!”

Are you going to tune into Luke Bryan: My Dirt Road Diary? Do you have tickets to his upcoming tour? Let us know in the comment section below. Come back to Country Music Alley for more news about your favorite country stars.

Miranda Lambert Voted One Of Most Influential People 2022
Maren Morris’ Tour Bus Is Far From Humble
Keith Urban Relies On Marital Devotion For Sobriety?
Jimmie Allen Puts The APB Out On ‘On My Way’ With Jennifer Lopez
Blake Shelton Headlines 2 Major Events, See What