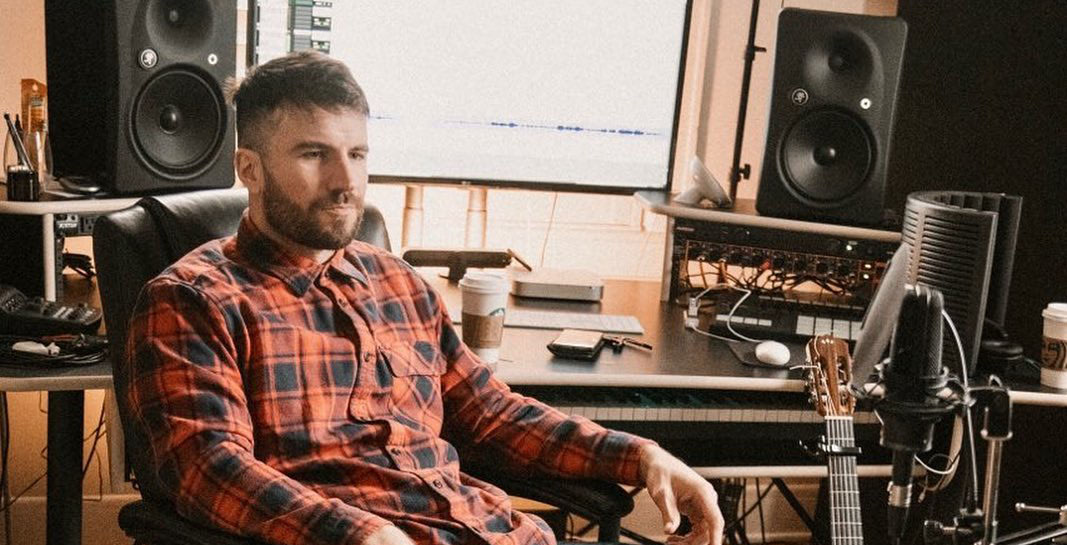 Sam Hunt is no stranger to the headlines. Whether it’s a new hit single, or a DUI, Hunt seems to always come out on top. This is further evidenced by the fact that Hunt is slated to replace Morgan Wallen at Topeka’s Country Stampede. Luckily, it seems to be more good news than bad news when it comes to this country music heartthrob. This is exactly the case with the latest report that his duet with Sasha Sloan may have saved her from being without a record label. Keep reading for more details.

Sam Hunt and Sasha Sloan drop new single, ‘When Was It Over’

Entertainment Weekly dishes on all the details on the duet Sam Hunt releases with Sasha Sloan. Just last week, the pair releases “When Was It Over?” and the song makes headlines ever since. Apparently, there was some initial hesitation about the collaboration. However, Hunt shares that this “worked out.” “When things come along organically, I’m a lot more comfortable with it… And with Sash and myself, that’s the way it worked out,” explains Hunt.

Notably, there are a few things about this collaboration that may stun people. First off, there can’t be many people that would think that the country star and the singer-songwriter would team-up. Next, is that Sasha Sloan would even joke about the possibility that her record label would drop her. This idea comes from something that Sloan says. “My manager called me and is like, ‘Skip rates super-low.’ And I was like, ‘That’s great.’” Next seemingly jokes, “I think Sam may have saved me from getting dropped is what I keep saying.”

Other interesting notes about the collaboration

As for how things came about organically, Sam Hunt explains how this came about.  He tells Sloan, “The reason you and I connected was we have a lot of similar musical tastes and sensitivities, so I think that would reflect itself with our fans too.”

That’s not the only interesting thing from this musical pairing. In an interview with EW, Sasha Sloan explains how she and Sam Hunt met. It was through Diplo. The connection is made possible by songwriter, Shane McAnally. Ultimately, everyone seems to set out to tackle the hurdle of “making a breakup song sound fresh.”

How do you think Sam Hunt and Sasha Sloan did with “When Was It Over?” Let us know your thoughts in the comment section below. Come back to Country Music Alley for more news about your favorite country stars (and their collaborations).