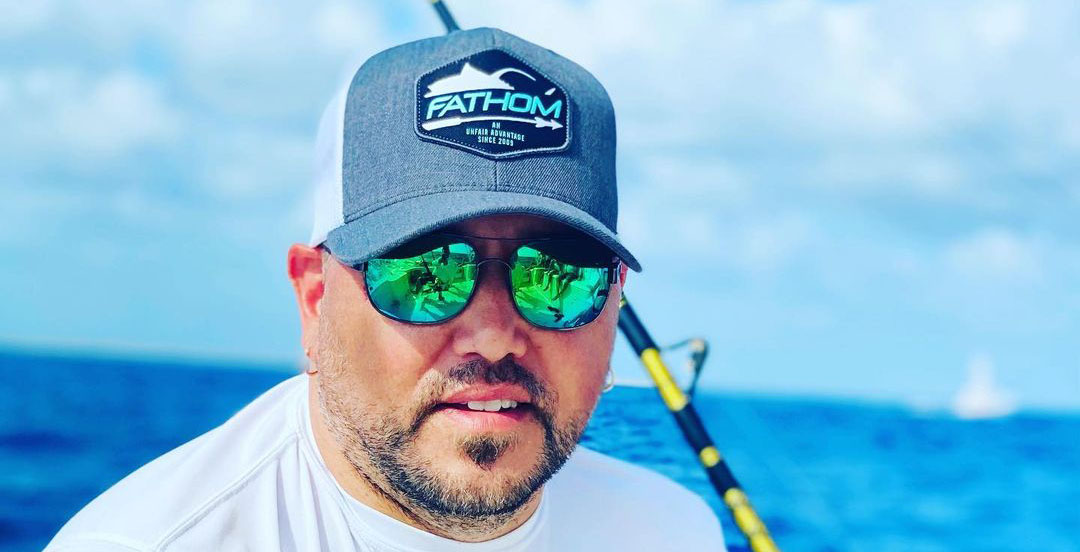 While Jason Aldean believes that “songs land where they’re supposed to land,” that doesn’t mean he lacks regret for some songs that didn’t land with him. In a recent CMT article, the country music superstar shares his thoughts on passing up “Drunk on You”. Keep reading to find out more.

About nine years after its fruition, Jason Aldean shares with Audacy Country that he regrets passing on is Luke Bryan’s “Drunk on You” from 2012. There is a lot of interesting tidbits about this country music mega-hit. For starters, this is the first single that Luke Bryan didn’t write. Rodney Clawson, Chris Tompkins, and Josh Kear pen “Drunk on You”. The song goes on to land itself on Byran’s third studio album Tailgates & Tanlines.

At the same time, Jason Aldean was looking to wrap up his fifth studio album, Night Train. It is at this time that “Drunk on You” doesn’t make the cut. It seems like pretty quickly, Jason is aware that he may have made a mistake. Later, Luke meets up with Jason and plays the song for him. It seems like this may be a classic case of “wanting what you can’t have.” In his interview with Audacy Country, he says, “The [song] that always kinds of stands out to me is a dong called ‘Drunk On You,’ that Luke Bryan ended up cutting.” Jason recollects how he thought about the song going to be a “big ol’ hit” for his buddy Luke Bryan.

However, Jason Aldean has a great perspective on how this song ended up with Luke Bryan. Aldean believes that “songs land where they’re supposed to land.” For example, one of Aldean’s breakthrough hits, “Big Green Tractor” became his because another artist passed on it. According to Audacy, Jake Owen passes on the catchy tune. However, it was for good reason. The media outlet shares that “Jake didn’t believe the song was relatable to listeners coming from someone with Florida roots. Ultimately, this make it easy for Aldean to not have any hard feelings on passing up on a “big ol’ hit” like “Drunk on You.”

Can you imagine Jason Aldean sing Luke Bryan’s “Drunk on You”? Or can you imagine Jake Own singing Jason Aldean’s “Big Green Tractor”? Share your thoughts in the comment section below. Come back to Country Music Alley for more news about your favorite country music stars.