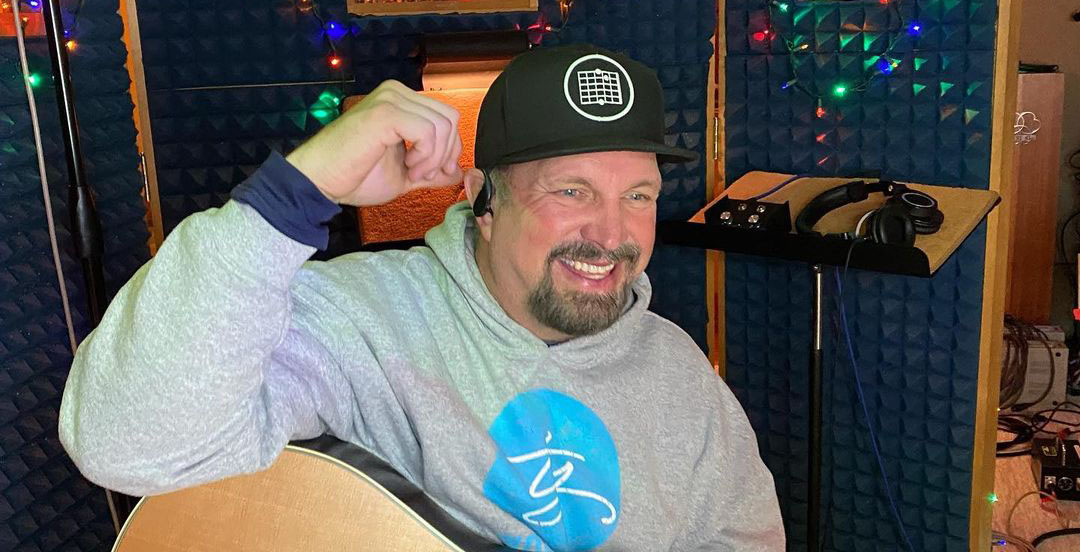 Over the course of his long and successful career, Garth Brooks surely has had the opportunity to collaborate with a lot of artists. However, that doesn’t mean there aren’t still artists on his list. In a recent Studio G program on Facebook, he shares two of the artists on his list of people he’d like to do a duet with. Keep reading to find out more.

Garth Brooks speaks about who he’d like to duet with

For those Garth fans that missed this week’s Studio G, Kiss 95.1FM reports on all the details. One of the artists he’s mentioned is no stranger to performing with country artists. P!nk duets with Kenny Chesney on “Setting the World on Fire,” Keith Urban and “One Too Many,” and “Love Me Anyway” with Chris Stapleton.  “I love duets. P!nk’s fantastic, I like P!nk because every time you see P!nk she’s like the sweetest thing on the planet but she’s also tougher than you are. I like that.”

Notably, Garth Brooks’ interview brings up a few of powerhouse women in the music industry. Beyonce, Lizzo, Adele and Kelly Clarkson, are women he specifically mentions. He loves how Beyonce and Lizzo are “defiant.” Brooks also explains how “They’re not scared of anything.” He also seems amazed at the idea of singing a duet with Adel. He says, “Adele, oh my God, what a fabulous duet partner that would be.”

While Garth Brooks hasn’t recorded a duet with Kelly Clarkson, he’s shared the stage with her. The music icons link up on Clarkson’s talk show, The Kelly Clarkson Show. The duo takes to the stage to sing “Aint Going Down Til The Sun Comes Up.”

When Garth talks about the experience, he says that Kelly Clarkson is “just a thoroughbred.” He also shares that “when Kelly starts singing, man, you can be a mile off and still hear her.” Which is evidenced by their performance on her show. At one point, she’s got her mic down by her side singing, but you can still hear her every note.