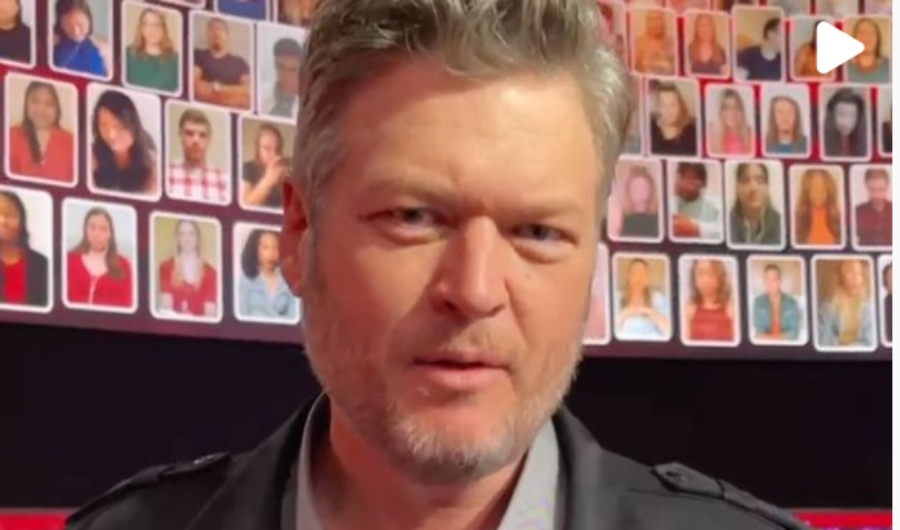 It’s hard to believe that Blake Shelton made his mark in country music 20 years ago with his iconic single “Austin”. Since then, he’s added a few more hits to his repertoire. Not only that, but America watches as he and Gwen Stefani continually show the world how they are couple goals. While Gwen Stefani may not have said anything  yet about Blake’s album, Body Language, Blake has a lot to say. Keep reading to find out more about what to expect from Body Language.

Blake Shelton is happy “Austin” wasn’t a one hit wonder

Claiming that Blake Shelton’s added “a few more hits to his repertoire” is an understatement. USA Today confirms that in two decades, Shelton has 41 Billboard Hot 100 songs. While he may have thought “Austin” was going to be a “flash-in-the pan moment,” that was the case. Luckily, fans can expect to hear songs on Body Language that are quintessentially Blake Shelton. USA Today describes it as “enduring country texture for which he’s known for” and “new energy and fresh production that steer him into the canals of ‘80s pop.” Undoubtedly, that’s partially influenced by his wife-to-be, Gwen Stefani.

However, unlike Gwen, Blake doesn’t seem to have an “underlying message.” Blake shares in a recent interview what the recording process is like for him. “I want to be like Conway Twitty. I just want to have a long list of songs that people remember,” shares the country music star.

Other than that, Blake is also excited to record with Gwen. He shares what it’s like to see her in the booth. “She was in the vocal booth… and me a Scott (producer) both had our phones out filming her,” recollects the adoring fiance. “It’s just odd and weird to have her on a country record. But second of all, it works so perfectly.”

While this is the first album from Blake Shelton in a long time, many Blake Shelton/Gwen Stefani fans are hopeful that this means that they have a chance at a duet album from the happy couple. They repeatedly prove that they’re able to make great music together.

Have you listened to Body Language by Blake Shelton yet? Do you think it’s weird to hear Gwen Stefani on a country record? Let us know your thoughts in the comment section below. Come back to Country Music Alley for more news about your favorite country music stars.