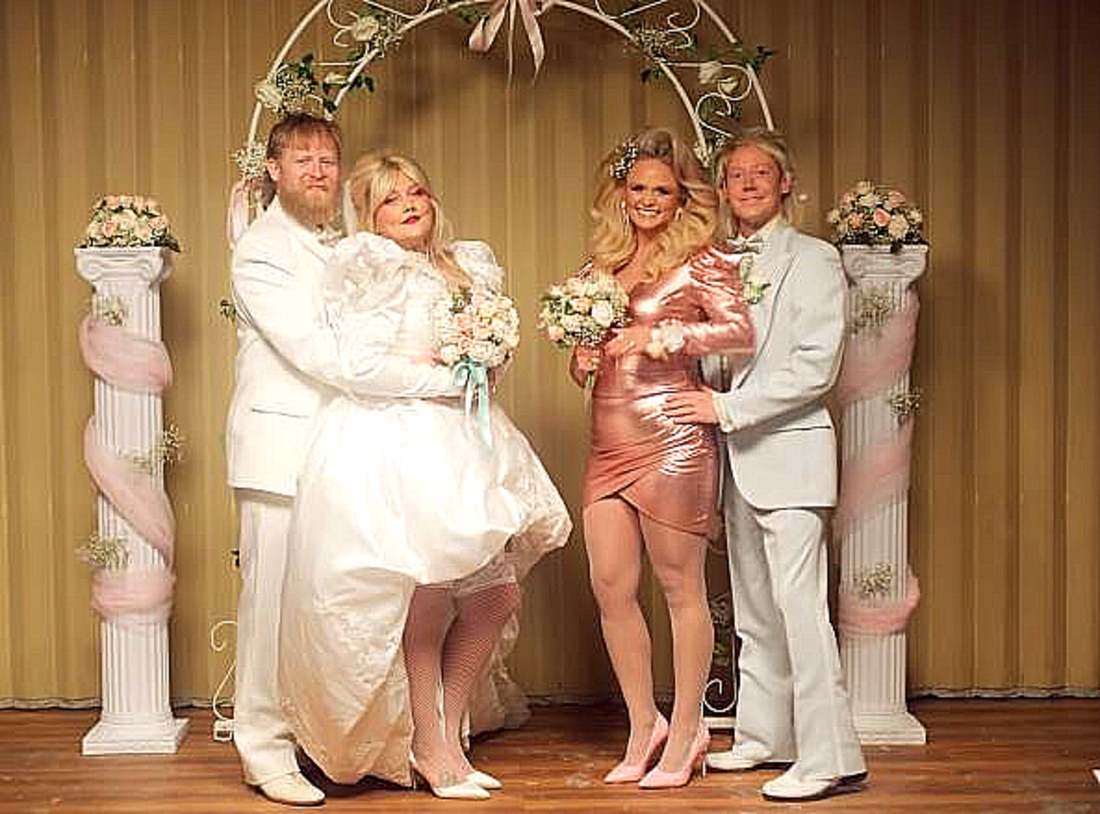 Video of the Year is always a hotly watched category for the CMT Award Show.

Who has your vote for the upcoming CMT Music Awards Video finalists?

Voting for the night’s highest honor will remain open through the live event show. The winner will be revealed during the show on Wednesday, June 9th.

CMT unveiled the finalists competing for the night’s “Video of the Year” award at the 2021 “CMT Music Awards.” Country music’s only entirely fan-voted show.

Fans know that the CMT is the leading authority on country music and lifestyle, offering a mix of original series, music events, and specials.

Who is competing for Video of the Year?

For the last several weeks, fans have been actively voting on a group of 14 “Video of the Year” nominees that have been narrowed down to the following 6 finalists:

Keith Urban with Pink – “One Too Many”

Kelsea Ballerini – “hole in the bottle”

The details of the vote

Superstars Kelsea Ballerini and Kane Brown will share co-hosting duties for this year’s show and will each take the stage for performances,

Fan voting for the six “Video of the Year” finalists is now open at vote.cmt.com.  Additional performers and presenters will be announced closer to the show.

The show is executive produced by CMT’s Margaret Comeaux, Switched On Entertainment’s John Hamlin, and Amy Lin Johnson; the Executives in Charge of Production are Jackie Barba and Heather D. Graffagnino. Leslie Fram is Executive in Charge of Talent, Shanna Strassberg and Taryn Hurd are Talent Producers.