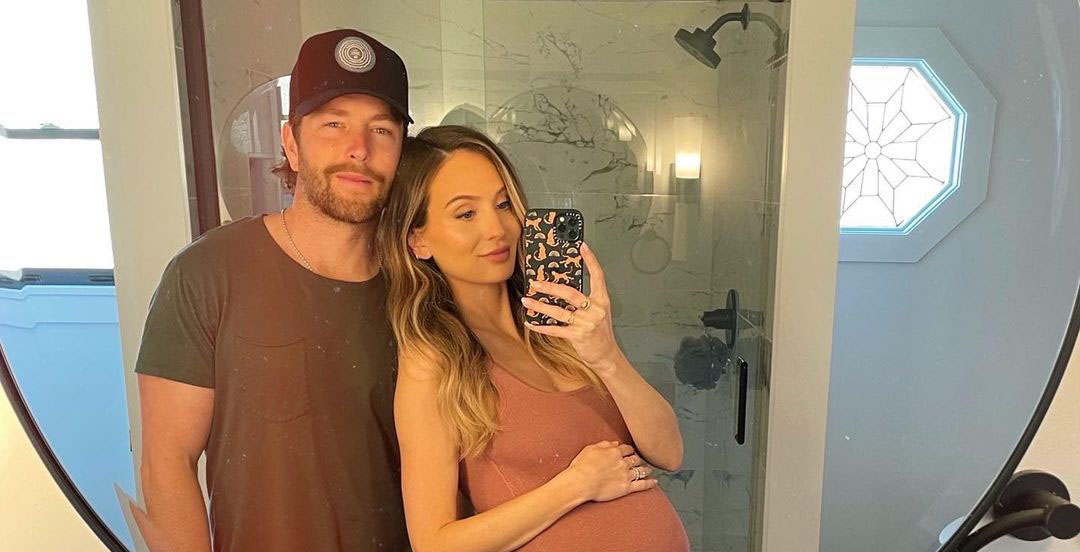 Much like new parents, Chris Lane and Lauren (Bushnell) Lane, fans of the country star have been anxiously awaiting the arrival of his first child. Throughout the pregnancy, fans of the couple follow along as they share about their journey into parenthood on social media. They’re excited to share that their little bundle of joy has entered the world.

Previously, Country Music Alley reports that “Lauren Bushnell adamantly shoots down husband’s baby name.” It was probably for good reason too. When it comes to Chris’s selection of the name for his baby boy, he explains that he was trying to keep it “lighthearted”. However, that’s not to say that there isn’t some truth to his name recommendation of Rambo. “She shot it down hard. I said imagine when he comes up to bat and they say ‘Rambo Lane,’ that sounds like he’s about to drop a bomb!” shares Chris as he advocates for his baby name choice. In good humor, he continues, “Rambo Lane, like how is he not going to win the tournament, you know?”

The proud parents dote on their newborn son

While media outlets didn’t know what the other name selections were, Lauren shares her son’s full name on her Instagram post – Dutton Walker Lane. Her sweet caption reads as follows. “Dutton Walker Lane born June 8th, 2021. Your dad and I can’t get enough of all 9 pounds of you. Now back to baby cuddles and praising Jesus over and over again for this little miracle!!”

Proud papa, Chris Lane shares the arrival of his son with a video. He’s sitting in a hospital chair with his button-up shirt unbuttoned while holding his baby to his chest. He shares that it’s his first time holding him. His caption reads, “Words can’t describe the love i feel inside my heart of this little man.” Chris also thanks everyone for the prayers. Relatably, he also writes, “I will never understand how @laurenlane birthed a 9 pound baby!”

Are you excited to see Chris Lane and Lauren Bushnell as parents? Which name would you have chosen – Rambo or Dutton? Let us know your thoughts in the comment section below. Make sure to come back to Country Music Alley for more news about your favorite country stars.

Keith Urban Relies On Marital Devotion For Sobriety?
Miranda Lambert Voted One Of Most Influential People 2022
Blake Shelton Headlines 2 Major Events, See What
Jimmie Allen Puts The APB Out On ‘On My Way’ With Jennifer Lopez
Kelly Clarkson Listens To Fans & Delivers — Here’s How