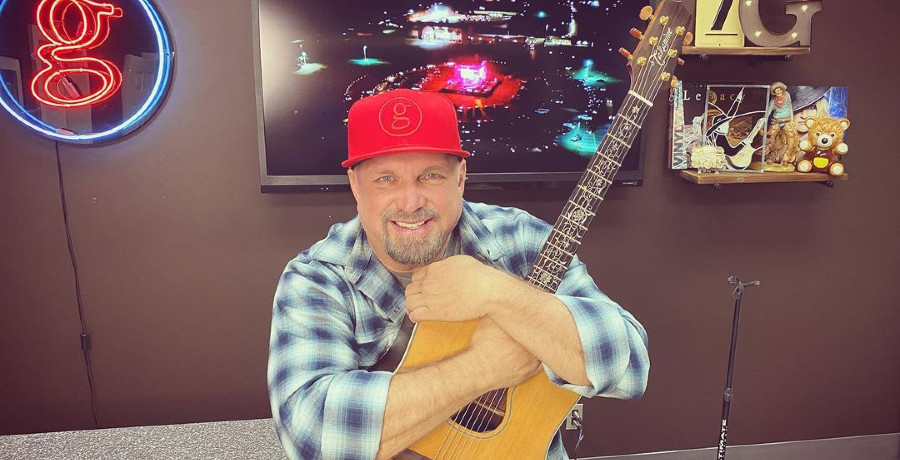 Garth Brooks was supposed to play his “Welcome home” concert in Nashville’s Nissan Stadium on July 31st. However, due to inclement weather, the concert is postponed. This would have been the first time the country music legend takes the stadium stage in over a year. If the concert had gone as planned, some fans may even notice that the front row seats don’t fill up quite the same at Garth concerts as they do at other concerts. Garth Brooks doesn’t sell front-row seats at his concerts, and here’s why.

Ever since coming out of “retirement“, Garth Brooks has been breaking records. His July 31st concert at Nissan Stadium would have been the largest crowd the stadium’s hosted since COVID at a record-breaking 70K. But, the numbers don’t matter to Garth. According to the Tennessean, he says, “When people go, ‘Do the numbers matter?’ No, they don’t.” However, it’s a feeling for Garth. he explains, “It’s the connection that you make. But, I gotta be honest with ya. Seventy-thousand people singing ‘The River is cooler than thirteen thousand people singing ‘ The River.'”

There’s one thing concert-goers may notice about a Garth Brooks concert. That’s the fact that his front row seats don’t fill up quite the same as other concerts. It’s all for good reason. According to Taste of Country Garth “has had enough of ticket scalpers and ‘disinterested spectators not really into the music and looking to see who’s seeing them being there at the show.” So Garth joins the likes of Metallica, U2, Billy Joel, and Bruce Springsteen and doesn’t sell the tickets to the first few rows of seats at his concerts.

How do the front rows of Garth’s concerts fill up?

Instead, members of Garth’s crew go into the crowd and give out the front row tickets. Oftentimes, they go to the nosebleed seats to give out the tickets there. According to Garth, those fans are “very excited” to be in the front row. Ultimately, it makes the concert experience better for the fans and Garth. Anyone that’s ever been to a Garth Brooks concert knows that the country icon feeds off of the energy around him.

What do you think about the reason why Garth Brooks doesn’t sell his front-row concert tickets? Let us know your thoughts in the comment section below. Make sure to come back to Country Music Alley for more news about your favorite country stars.