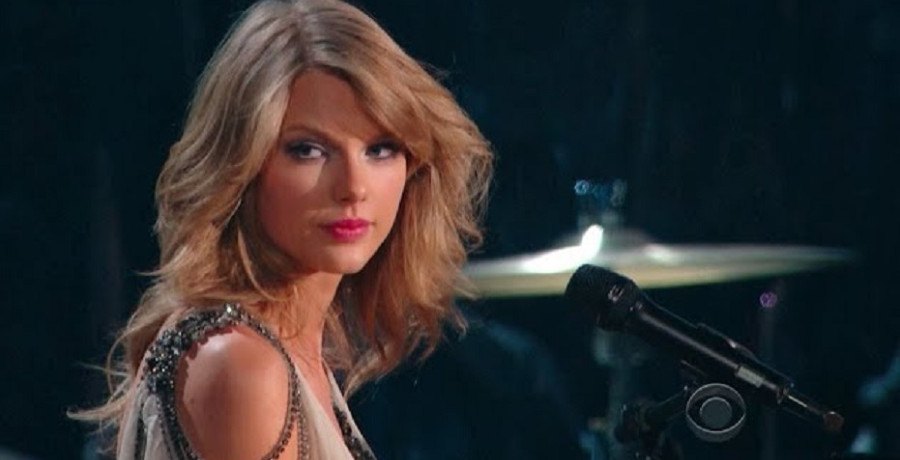 Taylor Swift has been in the music industry for many years now and throughout her career, she’s taken many different paths. Starting out as a country singer and shifting to pop was a big step in her life and fans have always been supportive. Having said that, Taylor Swift has always been a very kind celebrity and the TikTok she posted earlier this week makes that fact even more clear.

Swift posted a video taking part in the “Mama Said” TikTok challenge. This is a challenge where creators go on to show how they are breaking barriers and being themselves while Lukas Graham’s “Mama Said” plays in the background. Taylor Swift had the words “country girls can’t go pop” on the screen until the song started playing and she showed pictures of Shania Twain as the song played. In the video, she’s trying to convey that Shania Twain was an inspiration for her to make the switch over to the more pop style of art that many of us love today. The caption “learned from the best” says it all. It was a sweet tribute to Twain for everything she’s done to inspire people from all walks of life.

Shania Twain saw this kind of video and decided she would reply to Taylor Swift in another TikTok video. The star made a video with the same song and the same words “country girls cant go pop” but this time when the song started playing she showed pictures of the queen of country, Dolly Parton, and a few of the two singers together. The video, dedicated to Dolly Parton, was a heartwarming continuation of what Taylor Swift was trying to say. “I appreciate you,” Twain captioned the video, “Paying this one forward to another trailblazer.” Understandably, Dolly Parton has been a huge inspiration to all sorts of people throughout her life and Shania Twain is just one of them.

The message both Taylor Swift and Shania Twain were sending, besides their love for each other and other singers, was that country-turned-pop artists are just as wonderful and talented as anyone else. The legacy of these artists continues from Dolly Parton onwards. She is a true trendsetter just like the other two.

Thank you @taylorswift ❤️ I appreciate you! Paying this one forward to another trailblazer 😘 #DollyParton #MamaSaid #letsgogirls

Dolly Parton is arguably one of the greatest and best-known trendsetters of all time. Not only is she a singer, songwriter, and musician, she is also a television star, movie star and producer as well as a successful businesswoman and philanthropist. Creating the path for Twain and Swift, Dolly created music that hit the charts for both country and pop music. Many people can look up to Dolly for her well-rounded success in life. If homage is to be paid to any celebrity, it definitely should be Dolly Parton.

Maren Morris’ Tour Bus Is Far From Humble
Carrie Underwood Hearkens Back To Signature Style On New Tune
Blake Shelton Headlines 2 Major Events, See What
Jimmie Allen Puts The APB Out On ‘On My Way’ With Jennifer Lopez
Miranda Lambert Voted One Of Most Influential People 2022