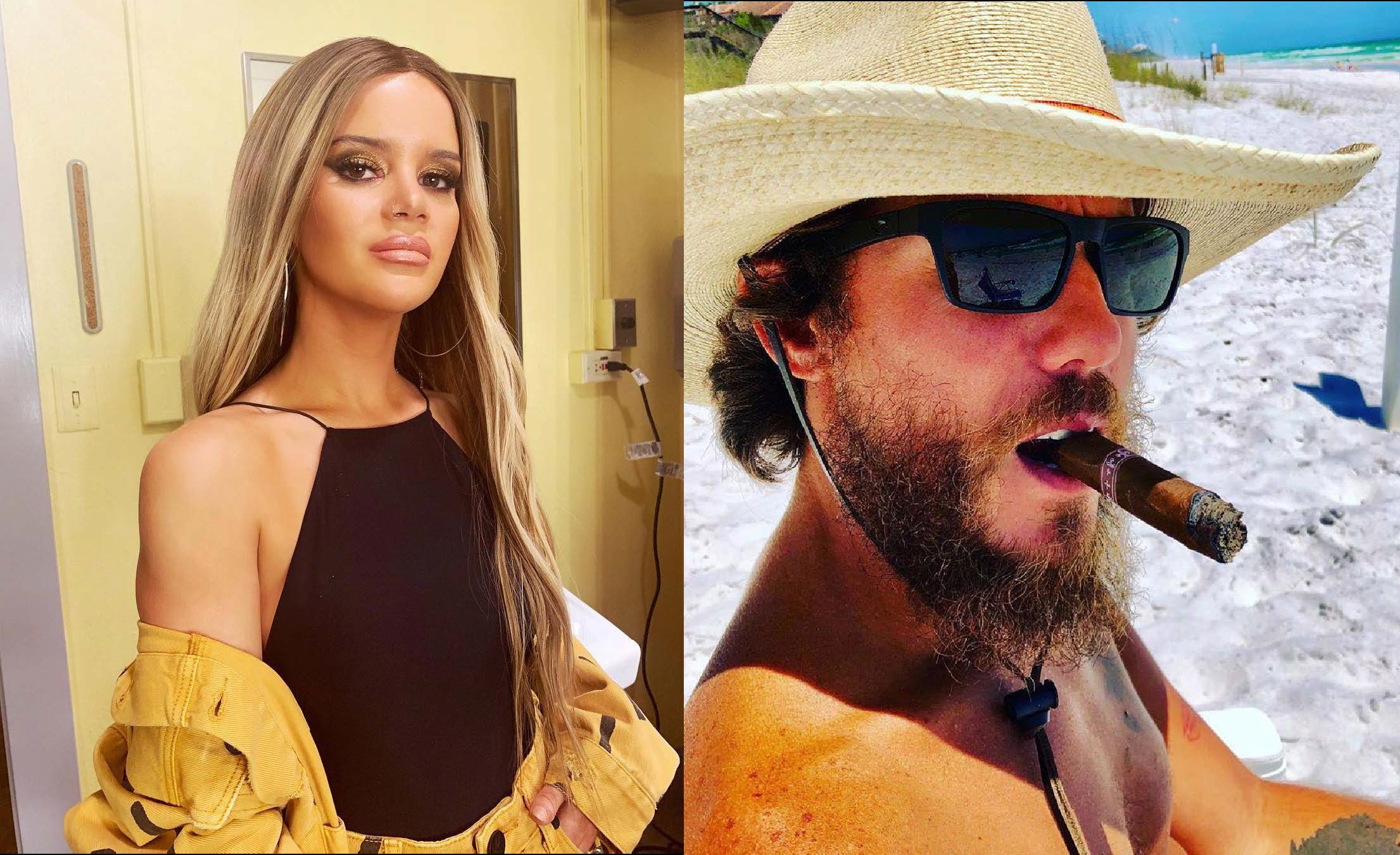 Us Weekly reports that Maren Morris called fellow country music artist, Chris Janson out for blocking her on Twitter on Sunday, June 28th.

Is there beef between Maren Morris and Chis Janson?

Morris and Janson were both opening acts for Sam Hunt on Hunt’s 2017 “15 in a 30” tour. Seemingly, the Twitter exchange is in good spirits. Morris shares a screenshot to illustrate that she’d been blocked. She captioned the screenshot with, “Ummmmmm what did DO?!” Morris sprinkles the tweet with laughing emojis. Understandably, fans wonder if there is beef between the previous tour partners. Fans even drew attention to the fact that they thought the duo had a great time. In response, “The Middle” singer tweets, “I had a great summer.”

Luckily, Janson was quick to respond with, “Omg!!! I have no idea.” He goes on to tweet, “Love you & your husband. Definitely was a mistake.”

It’s not the same for Kelsea Ballerini and Chase Rice

Probably to the relief of many fans, this isn’t a Kelsea Ballerini/Chase Rice situation. Ballerini takes to social media after videos surface of fellow country musician, Chase Rice performing for large crowds amid the ever-evolving coronavirus pandemic. The videos depict fans standing shoulder to shoulder blatantly ignoring the social distancing guidelines. Additionally, the fans are not wearing any masks. Sadly, is no protective measures in place for fans and others at these events.

Remarkably, while other artists are canceling their tours, Rice made his thoughts on the matter of social distance and such public information. “I personally choose not [to] live scared, especially of something I can’t really control,” tweets the “Lonely if You Are” singer.

Consequently, it seems that Janson may have similar thoughts on pandemic precautions. Variety previously reports that Janson took criticism for performing for a crowd of approximately 2,800 fans in Idaho. This happens just two months after drawing attention to the lyrics of his new song, “Put Me Back to Work.” The song is pretty forward as the lyrics read, “Open up the doors and fills the seats. Cause people gotta eat.”

What’s Maren Morris been up to during the pandemic?

While it seems that Janson and Rice have spent the time since the pandemic began pushing the envelope, Morris has also been busy. Two weeks ago, the Country songstress released two singles; “Just for Now” and “Takes Two.” However, these singles are not part of a new album. They appear as additional tracks at the end of the streaming version of Girl, according to Rolling Stone.

Morris co-wrote the song with her husband, Ryan Hurd. Rolling Stone describes the track as, “an indie rock power ballad with ringing guitar work, but Morris’ mellow vocal delivery keeps it tethered to her usual R&B and pop approach.”

Additionally, “Takes Two” was recorded during the Girl sessions. The track is host to the lyrics, “Takes two to love like this/Takes two, and now you and I can’t quit.” Morris describes her time spent during the pandemic on Twitter. She tweets, “GIRL has been out over a year & has been one of the most transformative periods of my life. During this time off the road, I had the opportunity to polish up 2 older songs of min that I couldn’t wait for you to hear.”

Only time will tell how the speculated beef between Kelsea Ballerini and Chase Rice will play out, but it’s nice to know that the air is clear between Maren Morris and Chris Janson. Check back to Country Music Alley for more Country music news.

Keith Urban Relies On Marital Devotion For Sobriety?
Blake Shelton Headlines 2 Major Events, See What
Jimmie Allen Puts The APB Out On ‘On My Way’ With Jennifer Lopez
Carrie Underwood Hearkens Back To Signature Style On New Tune
Kelly Clarkson Listens To Fans & Delivers — Here’s How