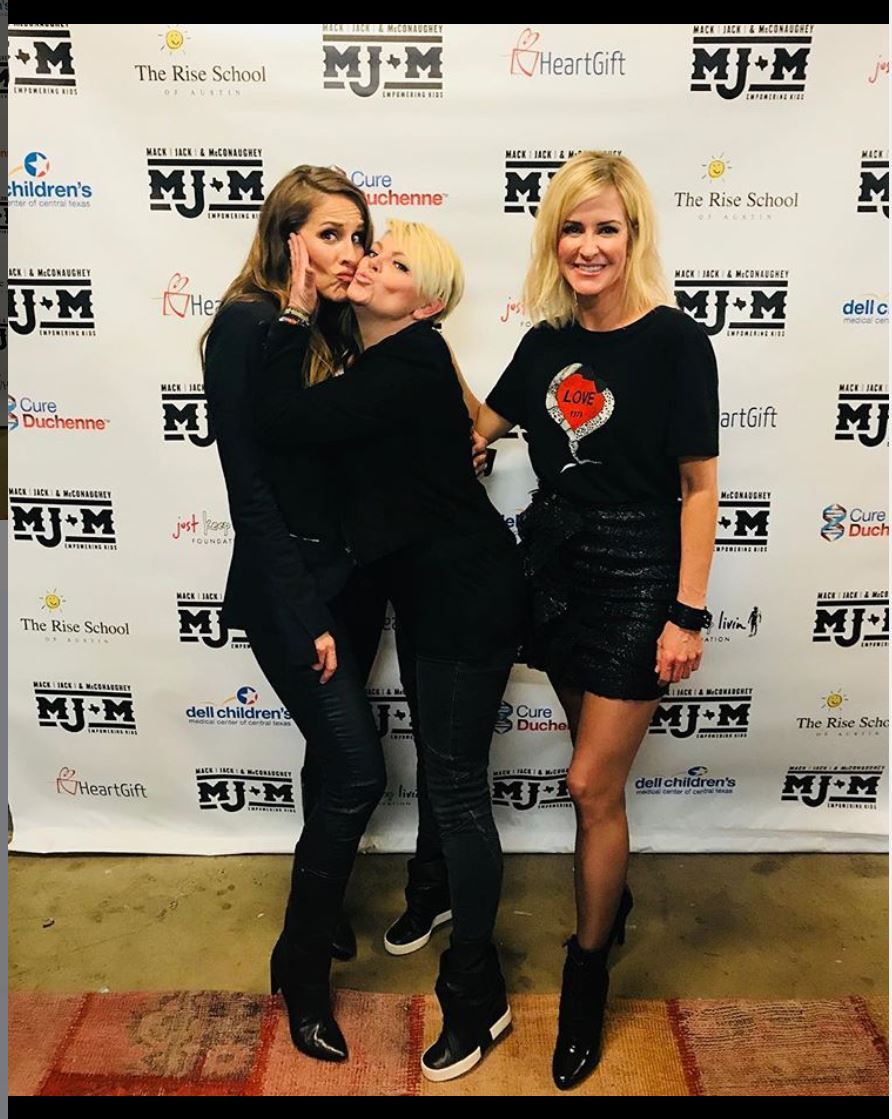 In light of recent events, Country music groups have begun changing their names to reflect the times. Consequently, ET Online reports that The Chicks, formerly known as The Dixie Chicks have wanted to change their name “for a long time.” However, the trio announced the name change in June 2020 as a response to the Black Lives Matter movement. Historically, “Dixie” is the nickname for the Confederate States of America during the Civil War. In their original press release, The Chicks explain, “We want to meet this moment.”

How the Dixie Chicks became The Chicks

The Country music trio is Natalie Maines, Emily Strayer, and Martie Maguire. The Trio hails from Texas and is a country music staple. The NY Times describes the trio as a bluegrass group formed in Dallas. Originally, the inspiration for their name came from the country-rock group Little Feat’s album Dixie Chicken.

Earlier this week, The Chicks appeared on The Late Show With Stephen Colbert to discuss the sudden momentum behind changing their name. The band’s lead singer, Maines, says, “It’s because of everything that’s going on in the world. It was about time; we’ve wanted to change it for a long time, actually.” Subsequently, Maines goes on to explain how the process began. She says, “We started using ‘DCX’ a lot and ‘The Chicks’ a lot whenever we could – we hoped it would catch on, but it didn’t.

Additionally, the Cowboy Take Me Away singer provides fans with valuable insight into the name change process. Strayers told Colbert, “We had to make sure we had our ducks in a row legally. We thought The Chicks would be the easiest thing, but we did have to entertain a few other names.” Ironically, one of the names was M.E.N, which is the ladies’ initials. Chiming in Maguire adds, “We had some names in the past that we would kind of call ourselves as our alter egos, we could’ve pulled those from the past.” The blast from the past would have been “Puss in Boots.”

Excitingly, The Chicks’ first album since 2006’s Taking the Long Way, Gaslighter is out now. While known to be controversial, The Chicks seem to stay on trend with Gaslighter. For example, Variety describes The Chicks’ first studio album in 14 years as “the boldest and most bracing entry every in popular music’s long and storied history of divorce albums.” Apparently, throughout the album, Maines “savages her ex” similarly to when she was calling out President Bush in 2003.

While fans are excited for the release of Gaslighter, time will only tell what’s in store for The Chicks. They’ve had their fair share of ups and downs over the past 30 plus years. Stay tuned to Country Music Alley for more Country music news.