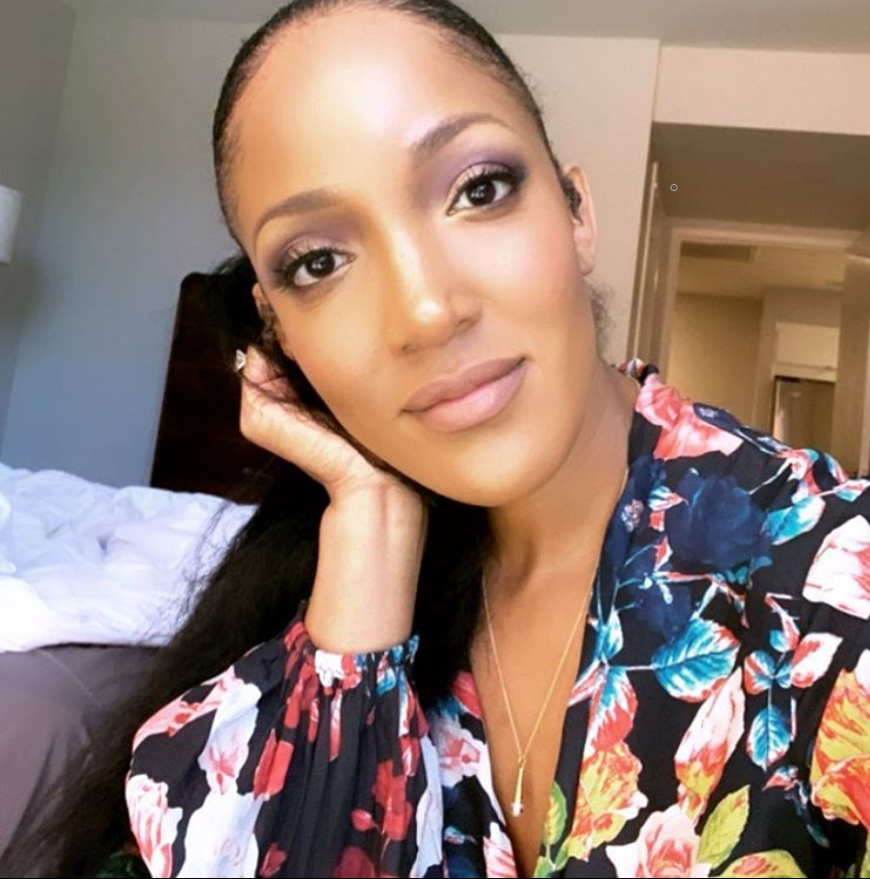 Nominated for New Female Vocalist of the Year in 2016, Mickey Guyton is ready to change the landscape of Country music reports NBC News.

Who is Mickey Guyton?

Mickey Guyton is a 37-year-old Texas native. She grew up listening to Dolly Parton. Heartwarmingly, according to NBC News, she decided she wanted to sing Country music at the age of 8. This revelation came after seeing LeAnn Rimes sing the National Anthem before a Texas Rangers baseball game. After graduating high school, Mickey moved to Los Angeles, California to pursue her music career.

Surprisingly, Mickey began her Country music career in 2011. In the early stages of her career, she auditioned for Season 8 of American Idol. However, it took Mickey being at the right place at the right time to meet a DJ who arranged for her to meet reps from Capitol Records Nashville. Shortly thereafter, she signed with Capitol Records. The record label is notoriously known for representing Country music icons. Some of the artists with the record label are Dierks Bentley, Luke Bryan, Carrie Underwood, and Keith Urban. However, Guyton broke the mold as the first Black female country singer with the label. Shockingly, she is the first Black female country singer signed to any major label.

With high hopes for her debut single, “Better Than You Left Me,”  Mickey’s career didn’t pick up steam as quickly as she’d hoped. Mickey Guyton recalls a pivotal conversation she had with her husband. “You’re running away from everything that makes you different. You need to write your songs about your experiences. Country music is the truth, right? So write your truth – don’t write somebody else’s truth,” she recalls her husband saying during the life-changing conversation.

Ultimately, Mickey has the difficult conversations about what it’s like being a Black female country artist. “Everybody’s like, ‘Look, everybody knows that you’re Black, so we don’t really have to bring attention to it. So let’s just focus on the fact that you are a really great vocalist and we don’t really need to talk about the fact that you’re Black, since it’s already a known thing,’” Mickey shares. “And that made me scared to talk about being Black and dealing with discrimination.”

After the life-changing conversation with her husband, Mickey began writing specifically about her experiences. This is opposed to writing what she thought other people wanted to hear from her.  In February, she released “What Are You Going to Tell Her.” NBC News describes the song as being about sexism and violence against women. Given all the social unjust in America right now, Mickey released “Black Like Me,” in June. Notably, “Black Like Me” is flourishing during its initial moments post-release.

Ultimately, Mickey wants to make a clear stand about what Country music is. She says, “Country music is for everyone. It’s for LGBTQ communities, Latino communities. It’s so important that people of color, Black, brown, whatever color you are, are seen within this industry.”

So Country music fans can listen to “What Are You Going to Tell Her?” and “Black Like Me” while they wait for the release of Mickey Guyton’s album in the fall. She shares, “I have so many cool fun songs that I want to release, but this is where people are going and we’re having to run with it.” In the meantime, stay tuned to Country Music Alley for more Country music news.