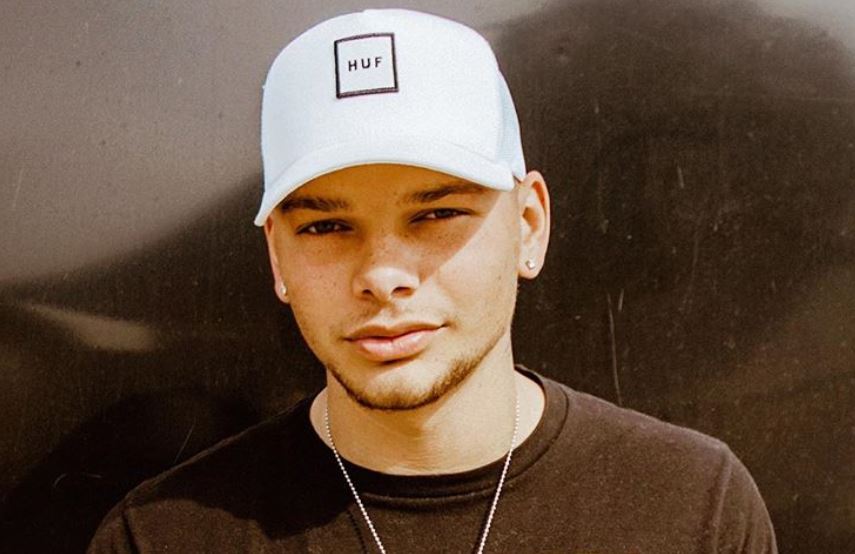 Without a doubt, things are a little different this concert season. Sadly, this is due to the fact that the coronavirus pandemic is panning out differently than anyone could imagine. Music Mayhem Magazine gives a peek into what Kane Brown has been up to.

Of most recent note, Kane Brown put on a concert event exclusively for Pandora. The concert event occurred on Tuesday, July 28th. During the show, the country music heartthrob performed his biggest hits. Additionally, there was an interview with Sirius XM’s Storme Warren.  Also, fans got to see a “Worldwide Beautiful” inspired mural in Nashville, Tennessee. The mural is the work of graffiti artist Troy Duff.

Ultimately, it is during Kane’s interview with Storme that fans get an inside look into Kane’s life. Surprisingly, Kane Brown is a very relatable guy. “We’re actually working on a lot, we had our pool finally finished, had turf installed,” says Kane going down the list of things. “We got to install a fence for our dogs,” he continues. Seemingly, there are a lot of things getting checked off of the Brown family to-do list that may have not been tended to if the concert season was normal this year.

How Kane connects with a young fan

Expanding on the fence installation, Kane Brown recounts that he actually got close with the fence installer and his son. It seems that his initial interactions with the man and his son were out of boredom. However, as time passed it appears that a genuine connection is formed. “I love him, I feel like he’s part of the family,” Brown says about the fence guy.

Previously, Brown jokes that he was so bored, he “might dig a hole” with the duo. While it’s uncertain if Kane Brown helped the two gentlemen with the fence installation, Brown cheers on the man’s son. “I’m like keep it up man, cause you don’t see kids doing that these days.”

On this TIKTOK grind today 🙏🏽

Just when you think Kane Brown be any more of a great guy, he does something unbelievably heartwarming. Seemingly nonchalant he explains a turn of events between him and the fence guy’s kid. “So, I remember the other day I went and gave him a hundred bucks and the next day he brought it back.” Brown goes on, “And he was like I’m not spending this and he’s like will you sign this so I signed it for him and he told me he was keeping it forever.” Kane’s thoughts on the young man’s gesture, “That was cool.”

Sadly, there’s no indication of when our favorite singers will be able to return to the concert scene. However, it’s heartwarming stories like this that may help us remain patient. Keep it tuned to Country Music Alley for more Country music news.