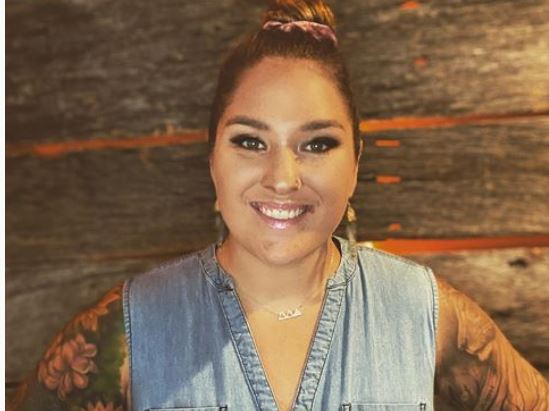 There’s been a lot of information to come out of the Garth Brooks camp since his epic press conference on July 29th. While he announced the completion of his 23rd studio album, FUN, he didn’t announce it’s release date. Additionally, he hinted at a larger than ever experience for his final stop on his stadium tour. Lastly, he floats the idea of opening a bar in Nashville.

Additionally, amidst all the chaos of the coronavirus pandemic, the Country music superstar manages to put on two Live From Studio G by request concerts. Also, Garth Brooks held a wildly successful drive-in theater concert experience.

All that to say, that things haven’t exactly been smooth on the homefront. Due to a coronavirus scare amongst the Garth staff, they elected to postpone one of their Studio G live fan request concerts. Sadly, Garth’s youngest daughter and fellow County artist, Allie Colleen battled coronavirus. Heartwarmingly, Garth Brooks and Trisha Yearwood discuss how they prayed for their daughter.

SHOWTIME!!! We mustache YOU to enjoy the show #GarthRequestLive2 love, g & TY (To watch click link in bio or go to Facebook.com/GarthBrooks )

Recently, Allie Colleen Brooks, 23, released her single “Ain’t the Only Hell (My Momma Raised).”  Taste of Country reports that the song sends a message of family solidarity. Colleen sings the lyrics,  “You can’t expect me to learn from something I ain’t even tried / I ain’t afraid to crash and burn, just wanna live while I’m alive / I’ve got her blood in my veins / I ain’t the only hell my momma raised.”

While Allie Colleen has yet to release a full album, fans may recognize her debut song, “Work in Progress”. She’s also released “Along the Way.” It is a heartwarming rendition of her fathers, “She’s Every Woman.”

Taste of Country describes two of Allie Colleen’s songs, “Best Friend” and “Road You Take.” The singer-songwriter says they “represent two parts of a personal journey that (she) as experienced.” According to Allie Colleen, the songs are “meant to be perceived as complementary sides of an old-school 45RPM vinyl single.”

Remarkably, Allie Colleen goes on to describe the inspiration behind the two songs. “What started as a song about the worst heartbreak I have ever experienced, bloomed into this amazing journey of hard questions and healing,” she explains. “These two songs have brought me clarity and reassurance in the love I deserve as a woman and a friend.” She goes on to say that she hopes the songs help men and women “during one of the greatest heartbreaks: losing a friend- a best friend.”

While there isn’t a release date for a full studio album from Allie Colleen, fans can rest assured that she’s definitely working on some great material.  “I’ll claim it boldly and confidently, ‘Best Friend’ is the song country music has always needed, and ‘Road You Take’ is the sugar on top.”

I am beyond a fan of this song and this woman. Go check her out.

For this and other Country music news, stay tuned to Country Music Alley.