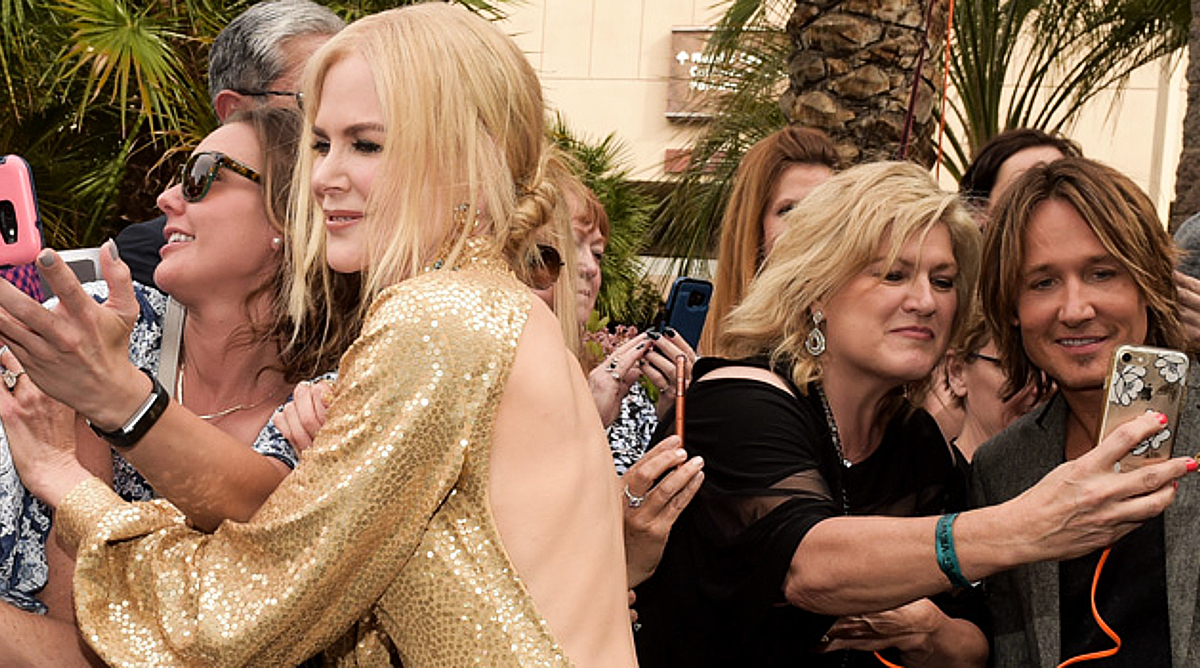 These artists will perform from the Grand Ole Opry House stage. Hosted by ACM Entertainer of the Year and 15-time ACM Award winner Keith Urban, the 55TH Academy Of Country Music Awards features Urban as host and it will be broadcast on Wednesday, September 16 (live 8:00-11:00 PM ET/delayed PT) on the CBS Television Network, and will be available to stream on demand on CBS All Access.

Stay tuned as more exciting performances, and special programming and surprising moments will be announced in the coming weeks.

Guyton will perform her critically acclaimed song What Are You Gonna Tell Her?

Of her latest hit, Guyton used her YouTube page to say:

I don’t really have the words to express how I’m truly feeling. This song came from the very depths of my heart. Every word is all of our story. Thank you (songwriters of song) Emma-Lee, Karen Kosowki & Victoria Banks for going there and pouring out your hearts with me and creating a song that represents so many. I hope this song touches your heart like it did ours as we wrote it.

and Wallen will perform his multi-week No.1 hit Whiskey Glasses.

America’s Grand Ole Opry House, Nashville’s historic Ryman Auditorium and The Bluebird Cafe have a long history. The Grand Ole Opry is not a place but it is a show.

In 1974, the Opry made its last broadcast from Ryman before moving to its new venue, The Grand Ole Opry House at Opryland.

In 2004, the Opry House surpassed the Ryman as the Opry’s most enduring home and reopened September 28, 2010. Most of the time these shows are held at the Opry House which is part of the Gaylord complex in Northeast Nashville.

Hosted by reigning ACM® Entertainer of the Year and 15-time ACM Award winner Keith Urban, the 55th ACM Awards will be broadcast on Wednesday, Sept. 16 (live 8:00-11:00 PM ET/delayed PT) on the CBS Television Network, and will stream live and on demand on CBS All Access.