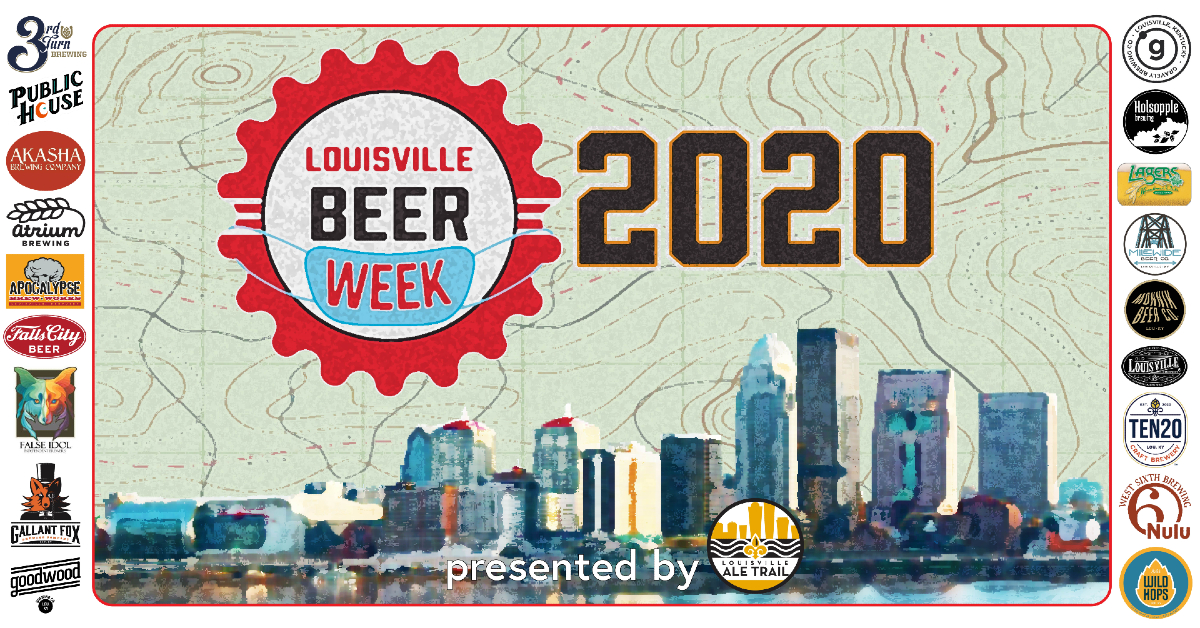 October is a wonderful month for festivals saluting the suds made all over the world. Every city seems to have an Oktoberfest, and in Kentucky they do it up in big style during Louisville Beer Week.

Country Music Alley has all the details as Louisville Beer Week officially kicks off on October 23 and runs up until the 30, celebrating the resilience in Louisville brewing and the new Louisville Ale Trail recently established.

About the Louisville Beer Week festival

Louisville Beer Week 2020 is presented by the newly-established Louisville Ale Trail, as they salute the brewery owners and employees during COVID-19 with brewery collaborations and the launch of the new Louisville Ale Trail Passport during the week of October 23 – October 30.

Kentucky has had statewide and citywide shutdown requirements due to COVID-19 and curfews. This financial nightmare for so many throughout 2020 has really hit brewery owners and employees hard. They were able to pivot to package sales, patio seating, and curbside pickup to save their businesses and livelihoods.

Despite all uncertainties, the local beer scene has grown adding new breweries opening since March 2020.

“Nobody planned on opening their taproom during a global pandemic,” said Roger Huff, co-founder of Gallant Fox Brewing in a press statement. “But it’s not like we could just give up on our plans. We were able to pivot and make it work under new conditions. The other few breweries that opened after us probably thought the same. Why give up – why wait?”

In addition there is a new limited-edition pilot launch for the Louisville Ale Trail Passport to be released in time for Lousiville Beer Week with a full-scale launch planned for early 2021.

“This was one way to encourage beer-tourism within our own city when many people just aren’t traveling right now,” said Louisville Ale Trail organizers in a press statement. “Thumb through an Ale Trail passport and we guarantee that you might get thirsty and find somewhere either new or somewhere you haven’t been in a while.”

Louisville Ale Trail serves to engage with Louisville tourists and residents about our local beer scene by encouraging city-wide tourism through the promotion of participating member brewery taprooms.

The pilot launch for Passport booklets can be purchased online at  beginning October 23 through the end of the year while supplies last. For news and updates for Louisville Beer Week, follow @louisvillebeerweek or @louisvillealetrail.

Keith Urban Relies On Marital Devotion For Sobriety?
Maren Morris’ Tour Bus Is Far From Humble
Jimmie Allen Puts The APB Out On ‘On My Way’ With Jennifer Lopez
Blake Shelton Headlines 2 Major Events, See What
Carrie Underwood Hearkens Back To Signature Style On New Tune