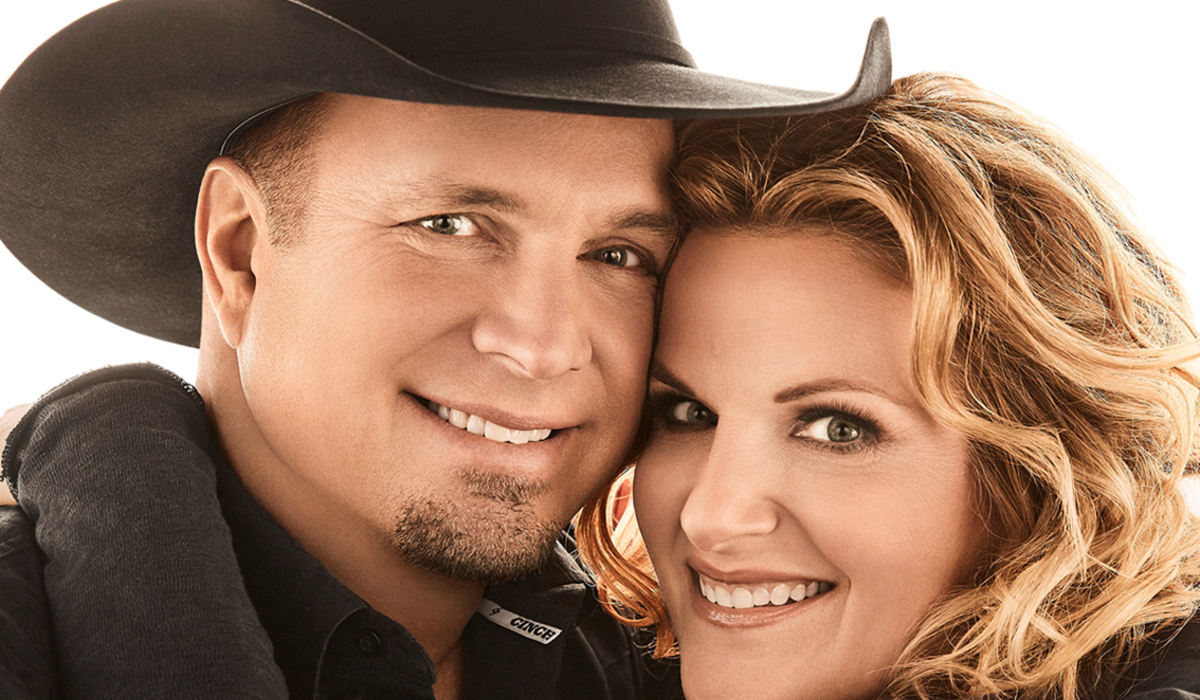 Celebrate the holiday season with Garth Brooks and Trisha Yearwood when they return to CBS with a new one-hour concert special, Garth And Tricia Live! A Holiday Concert Event, to be broadcast Sunday, December 20 on the CBS Television Network.

Following up on the success of their CBS concert special on April 1 of this year, Brooks and Yearwood will perform live by request from their home recording studio, Studio G, singing songs of the season for viewers looking for the standards and classic songs and music during these stressful holidays.

Brooks will share details about how viewers can make song requests for the special on his weekly Facebook Live show, “Inside Studio G,” in the weeks leading up to the special.

“Our viewers loved reaching out directly to Garth and Trisha to request their favorite hits back when the pandemic first hit. It brought some fun and joy directly into their living rooms as they were hunkered down with their families,” said Jack Sussman, Executive Vice President, Specials, Music & Live Events/Alternative & Reality for CBS in a press statement to Country Music Alley. “Now, nine long months later, who better to bring some holiday magic, performing some of the greatest holiday songs of all time than Garth Brooks and Trisha Yearwood.”

Garth Brooks had a health scare

Brooks revealed on Radio.com‘s Katie Neal his hand was injured and he might lose a nail.

He was on the show to tal up his new album is a collaboration with wife Trisha Yearwood.  On the  radio show, Brooks detailed exactly what happened. He said he was putting away a chop saw when it “collapsed” luckily on the “safe” end.

“When I felt it, I didn’t want to see it, so I just took my right hand and kinda just felt my left hand and made sure all my parts were there, thank goodness.”

The singer’s recent interviews also covered the hit “Shallow,” the fourth single from his new project, Fun, an album Brooks teased for nearly two years. Fun will release later this month. “Shallow” follows the Top 10 hit “Dive Bar,” the Top 20 hit “All Day Long” and “Stronger Than Me.”

The special will also be available to stream live on CBS All Access.