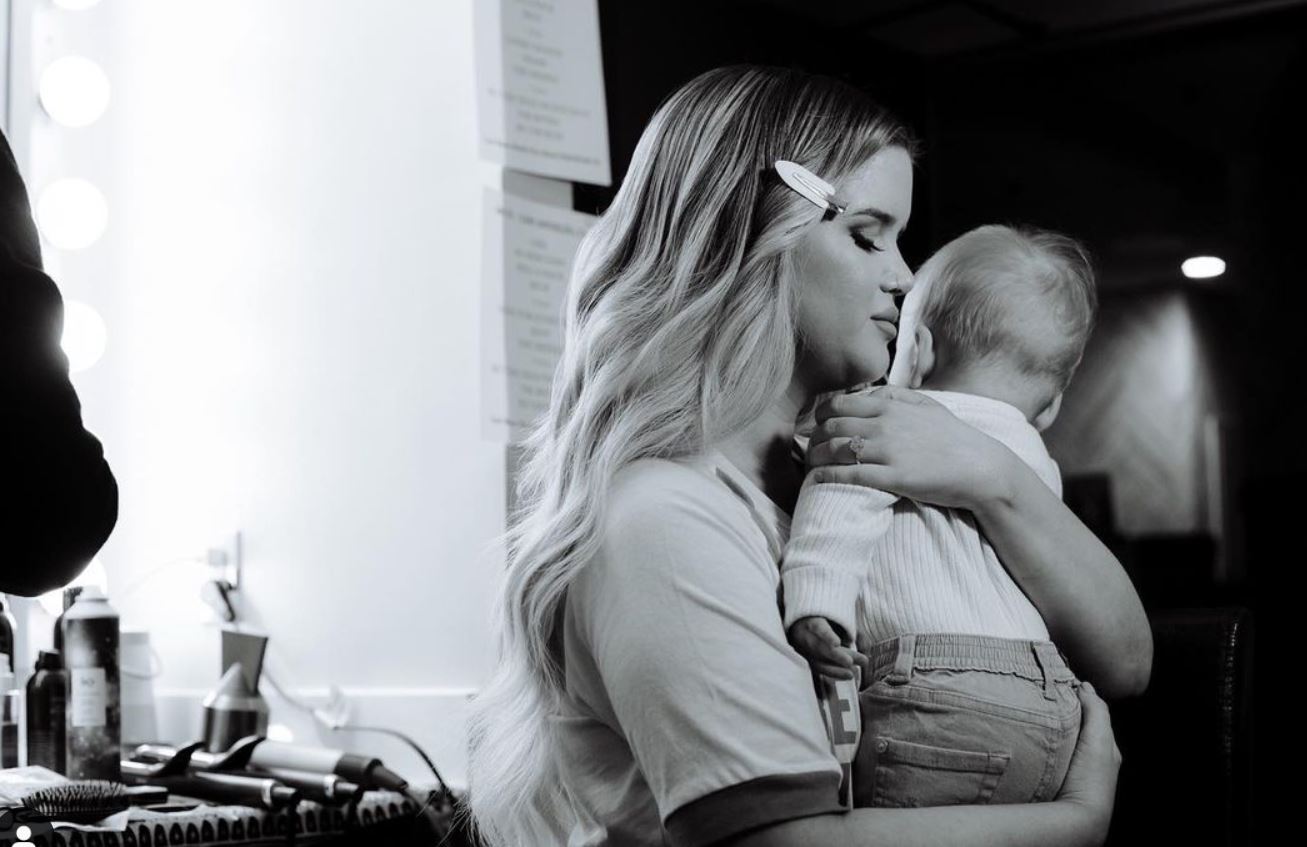 Maren Morris is speaking out after the death of Charley Pride. He passed away at the age of 86 after complications from COVID-19. Maren is blaming it all on the CMA’s that happened about a month ago. Her logic does make sense.

Maren Morris went to her Twitter after hearing about the death of Charley Pride. She didn’t hold back either. Here is what she had to say below.

I don’t want to jump to conclusions because no family statement has been made, but if this was a result of the CMAs being indoors, we should all be outraged. Rest in power, Charley. https://t.co/rSIbsLNwYj

So far, it has simply been shared that Charley Pride died of COVID-19. No other details have been released. If you think about it, the timing for him to have caught it is right. That doesn’t prove that is how he got it, though. His death came one month after the Country Music Association Awards, which were held indoors at the Music City Center in Nashville, Tennessee, on November 11.

A lot of people don’t seem to agree with Maren Morris and they are replying to her post on Twitter. They aren’t holding back either. Here is waht some of them had to say about her thoughts on the death of Charley Pride.

Do you think that Maren Morris could be right? Share your thoughts in the comments below. It is going to be interesting to see if any other news comes out about his death. Fans would love to hear from the family.

Kelly Clarkson Listens To Fans & Delivers — Here’s How
Jimmie Allen Puts The APB Out On ‘On My Way’ With Jennifer Lopez
Blake Shelton Headlines 2 Major Events, See What
Miranda Lambert Voted One Of Most Influential People 2022
Maren Morris’ Tour Bus Is Far From Humble