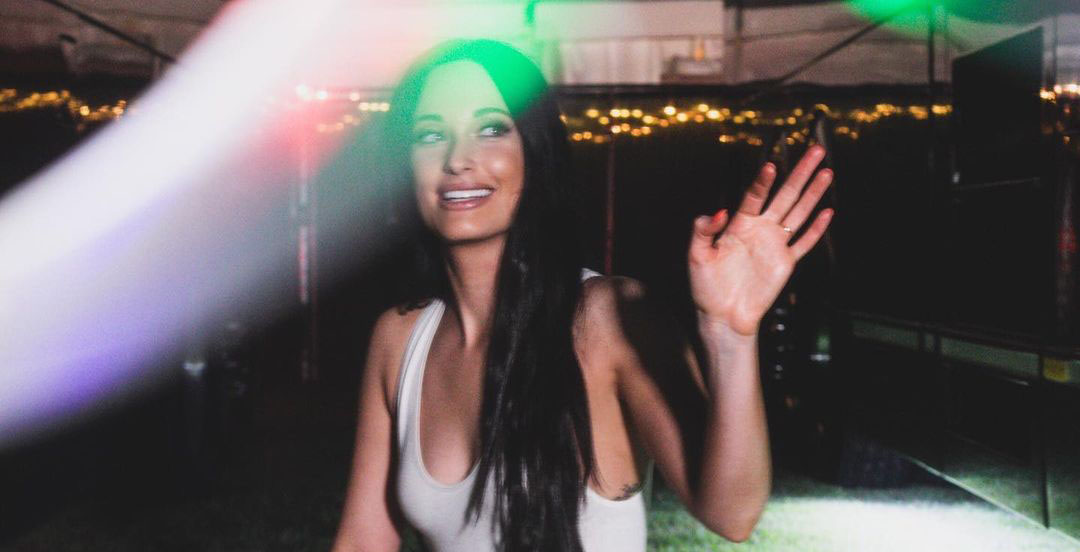 Kacey Musgraves has had a heck of a year in 2020. Most notably, this is because of going through a divorce in the public eye. However, with recent news of a new vocal-related project in the works, it seems that things may be turning around for the “Follow Your Arrow” singer.

According to The Hollywood Reporter, Kacey Musgraves is set to debut her voice acting skill in the English version of a Studio Ghibli animated movie titled Earwig and the Witch. Excitingly, she takes on this endeavor alongside Dan Stevens from Downton Abbey and fans know Richard E. Grant for his performance in Gosford Park in 2001.

More about her role in Earwig and the Witch.

Luckily for fans, Taste of Country reports more on Kacey Musgraves’s role in the Studio Ghibli movie. Earwig and the Witch is based on a novel written by UK author Diana Wynne Jones. In the book, “a young orphan goes to live a house filled with mystery and magic.” For her role, Musgraves voices the part of the girl’s mother. Excitingly, Musgraves also gets to sing for the movie. For her performance, Musgraves records the English version of the film’s theme song, “Don’t Disturb Me.”

A dream come true for the Country singer.

While it may seem a little far fetched as to how a Country singer lands a part in a once foreign animated movie, it is apparently a dream come to for Kacey Musgraves. Yesterday, she shares on Twitter that her, “all-time biggest dream came true.”

My all-time biggest heart dream came true 🙏🏼♥️
ありがとうございました
Thank you @StudioGhibli for having me sing & voice a part in your new movie. Can’t wait for everybody to see this one. Coming early 2021 #EarwigandtheWitch #StudioGhibli pic.twitter.com/MgX6Ur7Rqz

According to the Tweet and Taste of Country, Studio Ghibli’s been special to her since she was a child. In the picture, she explains the pivotal moment for her. “My dad brought a VHS tape of [the 1988 Studio Ghibli classic] Totoro home when I was about nine, and I’ll never ever forget the comfort and that magic that movie (and many other Ghibli films) have given me.”

Additionally, Musgraves goes on to explain that “full-circle, bucket list moment” is an understatement. She concludes the post by thanking the studio. “Massive thanks to the entire Studio Ghibli team for having me be a small part of this beautiful new movie coming early 2021.” Seemingly, kind of quirky, she pens, “I’m playing the witch I truly am.”

What are your thoughts on Kacey Musgraves and her voice acting in Earwig and the Witch? Let us know in the comments section below. Make sure to come back to Country Music Alley for more news about your favorite Country stars.