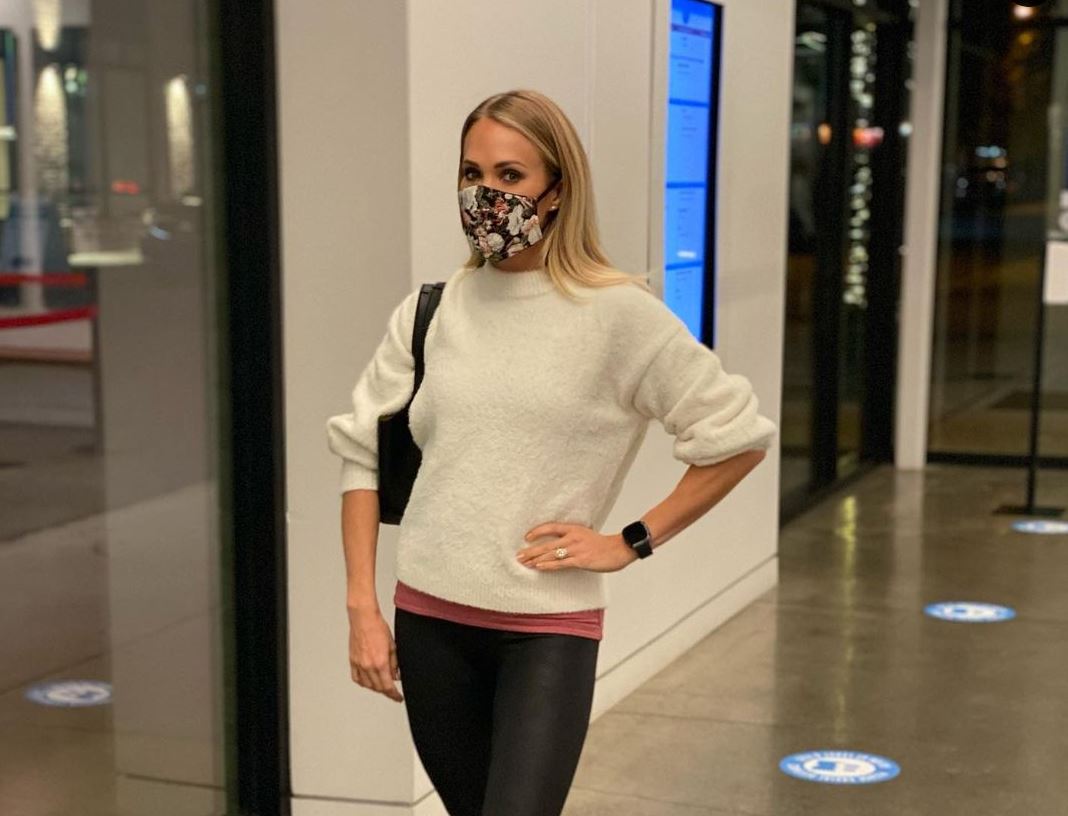 Carrie Underwood was recently on The Kelly Clarkson show. The two American Idol alumni thought it was a great time to catch up. In a clip from the show, Kelly and Carrie talk about how Carrie almost didn’t even audition for the show. That would have really changed her entire life.

Kelly Clarkson is talking to Carrie Underwood and tells her she knows people would be upset if they don’t talk about American Idol a bit. Then she went on to ask if it was true Carrie almost didn’t try out. It does turn out that is the case.

Carrie explained that the girl from Oklahoma was a bit scared of the idea of going to Hollywood alone. Once things started getting to that point, she was considering not going through with it. Carrie knew that it would be easier to stay home. Luckily, she didn’t do that and instead Carrie Underwood took a leap of faith. She won her season of American idol and it all worked out for the country singer. Of course, Carrie does realize she wouldn’t be where she is now without it.

What is Carrie up to now?

Carrie Underwood has been sharing on her Instagram. She recently has been working on a performance with John Legend. Carrie also shared that her husband got cows for Christmas and this was exactly what she wanted. Carrie got them a bit early. She explained it all to ET Canada. She said, “”He got me cows, which is what I wanted! I love cows. They’re my favorite animal. I love them, they make me happy.” Carrie went on to explain saying, “I don’t want them for any purpose, just to love them. I have two little calves in our front pasture area. Now, we’re just working on them not being scared of us.”

So Carrie and Mike now simply have a couple of cows as pets and there is nothing wrong with that at all. It sounds like he got her the perfect Christmas present for 2020 being stuck at home so much. Carrie also admitted that she isn’t very good at gift-giving saying, “I’m actually not a good gift-giver. I will tell my husband like, ‘Don’t get me anything’ because that means I have to get him something. I’m so awful! I’ve got the kids covered, but any other thing I’m like, ‘Can we just draw for presents?”

Can you imagine how things would be if Carrie Underwood never tried out for American Idol? Share your thoughts in the comments below.