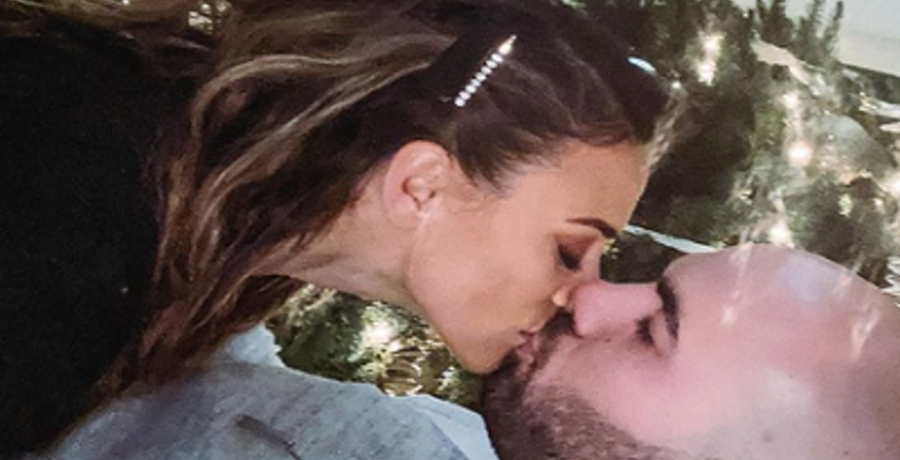 Mike Caussin has something important to celebrate. The 33-year-old former football player shared his latest milestone on Instagram on Monday, December 28. And he has his wife, Jana Kramer, to thank for that. He reflected on his struggles with sex addiction and celebrated his sobriety.

He thanks Jana Kramer for her support

The former NFL athlete took to Instagram to write a reflective post. In the picture, Jana Kramer’s husband stands on the beach as he looks out at the scenery before him. In the raw and candid post, he opened up about the “shame” he felt with his addiction. Mike Caussin also shared some of the darker moments in his life.

“As an addict, I carry a lot of shame. Others who share a similar disease can relate,” Mike wrote in his Instagram post. “We rarely like to speak about it let alone acknowledge it. But this Thursday I celebrate the most sober year of my entire life. I’ve had my stumbles and falls over the last four years in this program but this year has finally been different.”

He revealed that many of the milestones he made in the past year wouldn’t have been possible “without finally allowing myself to lean into others, lean into my wife, and lean into God.” Mike told his followers that he doesn’t deserve “attention, sympathy or congrats.” Instead, the Virginia native wants to “express humility” about his struggles. He hopes he can be an inspiration for those who going through a similar situation.

Mike Caussin opens up about his vulnerability

At the end of his message, he encouraged his followers to support each other more in the coming year ahead.

“As human beings and especially as men we can learn to be vulnerable, we can allow others to help us when we need it,” Mike Caussin continued. “So maybe going into this new year we can all lean into each other a bit more. It’s our choice whether we want to live divided or together. So given that choice why would you want to be divided? We are all different and that’s what makes us the breathing miracles we are. Let’s choose to embrace that in 2021.”

Mike and Jana wed in 2015. They welcomed their first child, Jolie, in 2016, Then, the couple separated later that year after Mike admitted his infidelity. He sought treatment for his addiction and they later reconciled. The couple renewed their wedding vows in 2017.

But then in March 2019, the “Why You Wanna” singer revealed that her husband suffered a “massive” relapse in his addiction just a year prior. During an episode of their “Whine Down” podcast, Jana said that Mike “wasn’t physical out of the marriage,” but he still did “something he should not have done” in which it “could have been awful.”

But that’s not all. Earlier this year, the One Tree Hill alum received a DM on social media claiming that Mike was once again unfaithful. At the time, Mike said he was “crushed” that Jana couldn’t find a way to trust him. In the meantime, the couple is looking to expand their family. They’re open to having a third child sometime in the future.