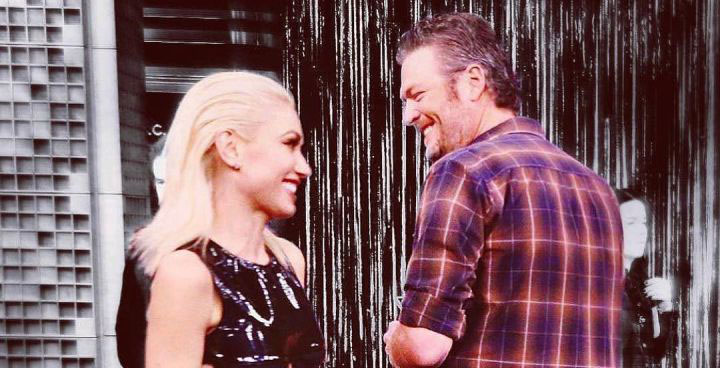 It goes without saying that Blake Shelton and Gwen Stefani have their fans on the edges of the seats. This is because their romantic relationship unfolded very publically in front of the cameras of The Voice. Seemingly, the duo is brought together since they went through public divorces close to the same time.

What causes Gwen Stefani to have some doubt about her relationship with Blake Shelton?

Shockingly, Today reports that Gwen Stefani “was beginning to wonder about the state of their relationship.” Fans may remember that Blake Shelton pops the question this past October while the couple was spending quarantine together at Shelton’s Oklahoma ranch. According to The Tonight Show Twitter, Stefani says, “I gotta tell you, I was sorta like, ‘what’s happening with us?!'”

“I gotta tell you, I was sorta like, ‘What’s happening with us?!’” @GwenStefani on being “in 𝘵𝘩𝘢𝘵 place” right before her surprise engagement to @BlakeShelton! 💍 #FallonTonight pic.twitter.com/0h1wbNUTqg

Maybe the timing of the proposal added to it being ‘pretty magical.’

During her interview with Jimmy Fallon and The Tonight Show, Gwen Stefani shares intimate details of Blake Shelton’s proposal. It seems that while the proposal is going down, Stefani is questioning where the couple is in their relationship. “It was actually pretty magical, and (I) wasn’t expecting it at the moment that it happened at all.”

Apparently, Shelton is great at keeping things under wraps, because his fiancée had no idea that a proposal was on the horizon. “(I) didn’t have any idea. Nobody knew. I think he had told my dad on my birthday about two weeks earlier,” shares the No Doubt frontwoman. She goes on to say that in her mind she was thinking, “We’ve been together a long time now. What’s going on?”

According to Gwen Stefani, it seems that there may have been a time when the proposal would not have gone as Blake Shelton planned. Stefani shares with The Tonight Show that things with COVID made things difficult. Stefani gives details behind her thought processes. “Maybe we should just cancel the trip. This is getting too hard. Everybody has to get tested,” she explains. It seems that maybe she had a change of heart because so many people were expecting her to show up. She says, “Everyone was on edge because we were going to meet up with his sister and brother-in-law and their family. Everything, all the plans – you can’t make plans anymore.”

Are there new details about when the wedding will happen?

According to Today, don’t as Gwen Stefani when she and Blake Shelton will walk down the aisle. She explains that the pandemic has completely put a wrench in any wedding plans. Stefani tells Ryan Seacrest last month that, “Like I would rather not have the masks and that kind of thing.”

Seemingly very aware of the impact of the ongoing global pandemic, Stefani knows the dangers have to have a large gathering. “And even when you cut it down to just family, it’s still too many people for COVID so we’re sort of just going to see what happens in the next few months.”

Unfortunately, it seems that Gwen Stefani and Blake Shelton fans are going to have to wait for more details about their upcoming nuptials. What do you think about Stefani allegedly beginning to doubt her relationship? Let us know in the comment section below. Come back to Country Music Alley for more news about your favorite Country stars.