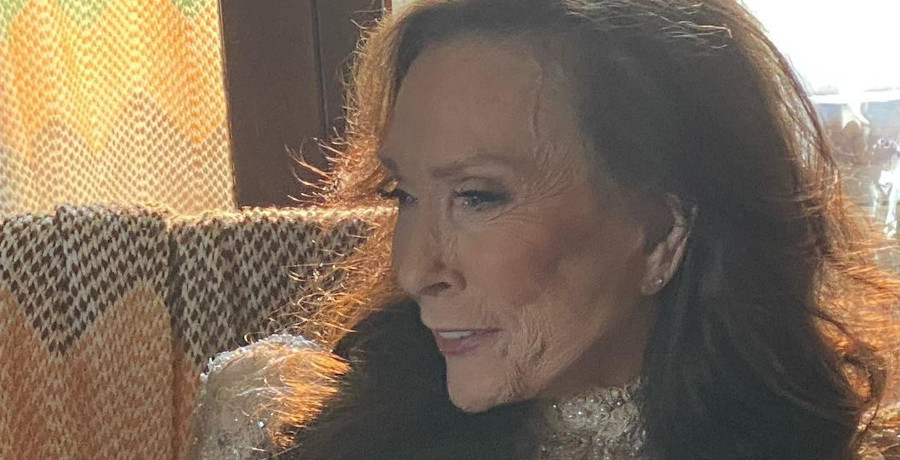 Loretta Lynn is a lot of things. The Queen of country music. A coal miner’s daughter. A living legend.

With a recent Instagram post, she’s taken on a new title: Meme Queen. And it all started with a can of Twisted Tea.

When an Ohioan man went into his local convenience store, he likely had no idea he was about to go viral. The unidentified black man got into a verbal argument with another patron, a while male, in the small gas station. The black man was the subject of several racial slurs from the white man.

One of the items he purchased at the register was a can of Twisted Tea. He accidentally dropped it by the white man’s feet, leading to taunts of “you gonna smack me with that?” After yet another n-word bomb, the white man did, indeed, get smacked in the face with the boozy iced tea.

After the can to the face, the two men ended up on the floor in a struggle, with the black man landing a few punches for good measure. A third patron in the store caught the whole incident on their camera phone. And, of course, they uploaded it to social media platforms.

When the cop ask me if I have any weapons in my car #TwistedTea pic.twitter.com/BjEzh04yuu

But Loretta Lynn’s surprise entry into the meme war knocked all imitators out.

Loretta Lynn may be turning 89-years-old this year, but she has no intentions of slowing down at all. The iconic country singer will soon release her 50th studio album. Additionally, she is celebrating the 50th anniversary of her first #1 album, Coal Miner’s Daughter.

She gave country music fans quite a scare in recent years, suffering from a series of health issues. However, she seems to be back and stronger than ever. She is quite active on social media, though she doesn’t post the content herself. Someone on her team manages her social media, but it’s likely Loretta Lynn gives the posts her approval.

Loretta Lynn surprised fans by sharing a meme about the Twisted Tea incident. The meme features a photo of a young Loretta Lynn. At the top of the meme, it says, “if ya don’t wanna go to,” followed by a picture of a can of Twisted Tea. At the bottom, the meme continues, “Ya better detour around my town.”

The meme is referencing the lyrics in Lynn’s song “Fist City.” The lyrics go, “If ya don’t wanna go to fist city/Ya better detour around my town.”

Loretta Lynn’s followers couldn’t get enough of her sassy meme. Many of them recited more of the lyrics, including the bit about, “Cause I’ll grab a you by the hair a the head.”

If you aren’t following the Loretta Lynn’s Instagram, you are missing some great content. While you’re at it, head over to our Facebook page for all more country music news.