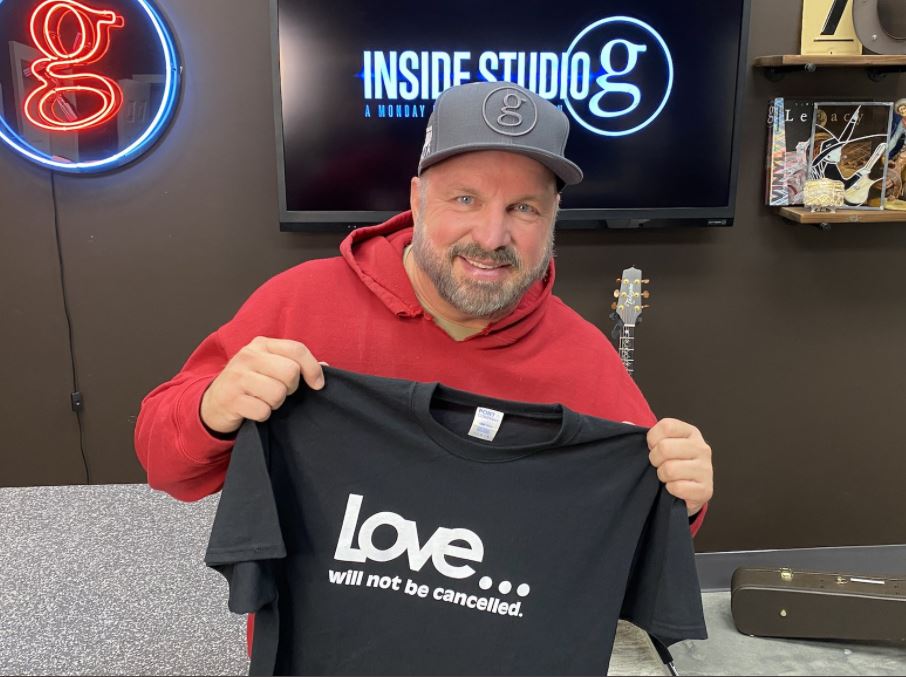 Garth Brooks is receiving the nation’s top honor in the arts. Brooks has to this point been a fixture in saluting many other notable artists, but now it is his turn. The Kennedy Center Honors have included him in this year’s recipients.

In years past, Brooks attended the 2019 Kennedy Center Honors with his wife, Trisha Yearwood, who performed for honoree Linda Ronstadt, one of her musical heroes:

The Kennedy Center Honors will salute five performing artists by staging six days of intimate performances instead of a one-night blockbuster event.

The Oklahoma native is a seven-time Country Music Association Entertainer of the Year and has achieved incredible success by having nine albums each sell 10+ million.

He and his wife are no strangers to working together too and were featured in a Christmas special, Garth and Tricia Live!.

His many achievements include his induction into the International Songwriters Hall of Fame, the Country Music Hall of Fame and the Musicians Hall of Fame.

In 2020, he received the Library of Congress Gershwin Prize for Popular Song.

Brooks is the youngest recipient of this prestigious award.

In the press statement, he said of the Kennedy Honor:

“President John F. Kennedy was a childhood hero of mine, and he has continued to be through every stage of my life. He knew that a nation is defined by its culture, and a culture is defined by its arts. I have watched many of my heroes sit in that booth during their ceremony, I have even had the joyous honor of singing for some of them on their special night. The hope is to have contributed to humanity like my heroes have, to inspire us to be the most we can be as individuals, global citizens and a part of human history. But most of all, to simply laugh, cry, love and dream through music …. I have been blessed to do just that as a fan and as an artist.”

“Each of the 43rd Kennedy Center honorees and their work continues to speak to American culture and our national fortitude…We are thrilled to be able to fete these cultural icons in a time where the world and the nation needs the arts more than ever.”

The 43rd Kennedy Center Honors will be held May 17-22 and broadcast in prime time on CBS on June 6.