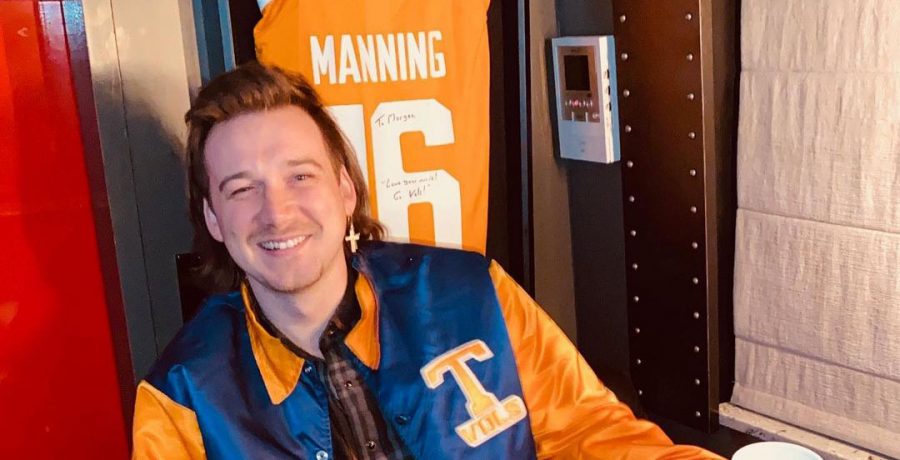 Morgan Wallen is definitely making a name for himself. Undoubtedly, he’s come a long way since his time on The Voice in Season 6. Wallen overcomes controversy when he was asked not to perform on Saturday Night Live. This is for not taking COVID-19 safety measures seriously. When he wanted to take a step back from being in the public eye, the Country music community rallies around him. They let him know that everything is going to be okay. And they were right! Just a few short months later, Wallen returns to Saturday Night Live for redemption.

Despite being leaked by Walmart nearly a week early, Morgan Wallen’s sophomore album, Dangerous: The Double Album debuts No. 1 on the Billboard 200 Albums chart. Morgan Wallen’s album made the honor by earning “the largest streaming week ever for a country album,” according to Music Mayhem Magazine. Additionally, Billboard reports, “The 30-track album also earned the largest overall week, by units earned, for a county album in over two years.” Previously, American Idol alum, Carrie Underwood had that record. Underwood held the record for her album, Cry Pretty.

Other shocking facts about Dangerous: The Double Album

It seems that Morgan Wallen’s Dangerous: The Double Album knocks Taylor Swift’s evermore out of the No. 1 spot. Additionally, Wallen takes a record from Luke Combs. Wallen’s debut album “broke the record for the most pre-added country album in the history of Apple Music,” reports Music Mayhem Magazine. Not only that, but Wallen has the largest streaming week for a country album. To put things in perspective, fans streamed Morgan Wallen’s album “more than double of Combs record.” The previous record was held by Luke Comb’s album What You See Is What You Get. Notably, Dangerous: The Double Album also breaks streaming records on Spotify and Amazon Music.

Over the weekend, Morgan Wallen takes to Instagram to share an image with some of the records his album release broke. He captions the photo with, “I’m glad y’all think like I do. Love ya.” And without a doubt, fans meet this post with so much praise and positivity.

One fan brings attention to what seems to be a fan favorite from the 30-track album. The fan writes, “more surprised than me is slept on.” Consequently, this comment is met with many fans agreeing and claiming that it is their favorite song on the whole album. Other comments mirror this fan’s comment. The fan writes, “don’t think I’ve ever loved an album this much.”

Have you had a chance to list to Dangerous: The Double Album? What are your thoughts? Let us know in the comment section below. Come back to Country Music Alley for more news about your favorite Country stars.