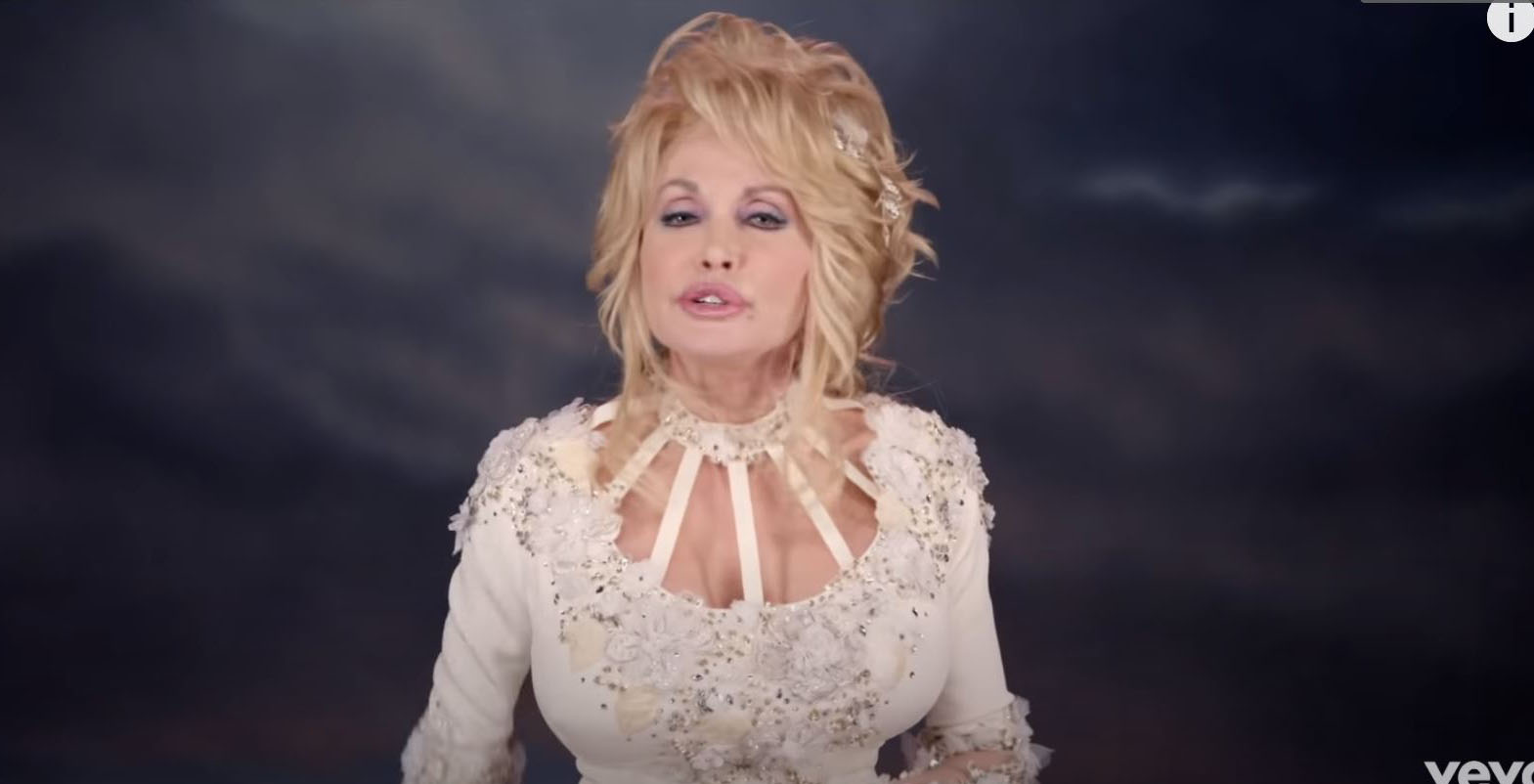 While just turning 75 may mean that it’s past time to retire for some, Dolly Parton fans know that isn’t the case for her. In an interview with The Sunday Times, Parton shares that she has no intentions of slowing down. The Country music phenom says, “I’d rather wear out than rust out.” What does this mean for her unreleased songs? For one song in particular, fans won’t find out until 2045.

Dolly Parton is one of the greatest songwriters of all time.

Over the years, reports claim that Dolly Parton has written over 3,000 songs. It seems like song writing comes easy for the Country music legend. For example, ABC reports that Parton writes “a commemorative song each year” as a birthday gift to herself. While speaking about her song writing process, Parton says, “I’m able to write down feelings of people who are broken and don’t know how to express it.”

And to say she’s great at what she does is an understatement. Over the years, Dolly Parton has been nominated for 49 Grammy Award and come home with 10. Notably, other nominations include the Oscars, the Emmys and a Tony Award nomination.

Dolly Parton Speaks About Her Retirement

What we know about the song that won’t come out until 2045.

Shockingly, Saving Country Music reports that there is a song that is purposely locked away. According to the report, the song is in a chestnut wood box made by Dolly Parton’s Uncle Bill. Detail’s come directly from the Queen of Country herself. She shares the details in her book, Songteller: My Life in Lyrics. The chestnut wood box is in a glass display case at Dolly’s DreamMore Resort in Dollywood. The resort opened it’s doors in 2015.

Consequently, 2015 is a significant year. The unheard song will be released 30 years later. To add to the suspense, not only is the CD unheard, it’s recorded and ready to go. Dolly Parton shares that there are people that had their reservations about the time-capsule CD. Apparently, people tell her that she’ll be “long dead.” Parton rebutts with, “Well, maybe not. I’ll be 99. I’ve seen people live to be older than that.”

Dolly has strong feelings about the ‘2045’ song.

Fans know that Dolly Parton is very passionate about her work. So, the song that won’t be heard until 2045 isn’t any different. “So I wrote this song and I can’t say what it is,” shares Parton. Nearly heartbreakingly, she goes on to share more. “That’s like burying one of my kids, putting in on ice or something, and I won’t be around to see it brought back to life,” says Parton. And that’s not all, “It’s burning me up that I have to leave it in there,” she concludes.

While being around to hear it is a concern of Dolly Parton’s, there another real concern about the box that locked up for another 24 years. Concernly, there’s no way to tell if the technology to play the CD will still be around when the track comes out of it’s chestnut wood box. Parton is aware that this is a possibility, “There’s no telling what music is going to be by then,” says the legendary songwriter. “Hopefully, it will play and the whole thing ain’t rotted.”

All of that to say, the Country marvel turns 75 tomorrow, January 19th. She has something to say about if she makes it to 100. “If I do, Im going to be at that opening.”

What are your thoughts about Dolly Parton’s mysterious song in a wooden box? Let us know in the comment section below. Come back to Country Music Alley for more news about your favorite Country stars.

Gwen Stefani Has A Serious Case Of Puppy Love
Is Taylor Swift Dropping A Surprise Album This Year?
Miranda Lambert Shares A Glimpse Into Her Creative Process
Gwen Stefani Fans Want Singer To Stop ‘Filtering’ Her Photos
How Blake Shelton Beat Out Taylor Swift In 2021