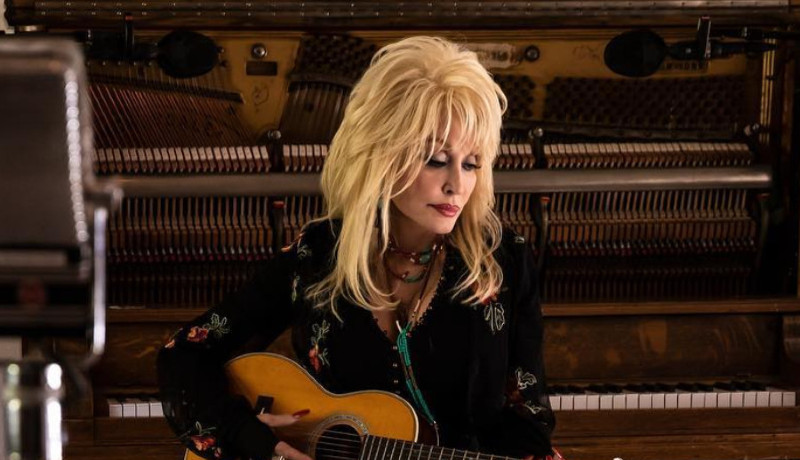 Mere days after celebrating her 75th birthday, country music icon Dolly Parton is in mourning. On January 21, she shared some sad news with her social media followers on Facebook. Her family is grieving after a huge loss in the family.

The country music icon’s 75th year on earth is starting on a sad note. Just two days after her birthday, she took to social media to share some very sad news. Her brother, Randy Parton, passed away at 67-years-old. She doesn’t specify when exactly he passed, but it seems like it wasn’t completely unexpected.

The legendary singer posted a heartfelt tribute to her brother on her official Facebook page. She wrote that her brother “lost his battle with cancer.” So, it sounds like he fought a strong and long fight but ultimately couldn’t overcome the disease.

But Dolly Parton and her family firmly believe that he is in a better place. She believes Randy Parton is now “safe with God.” Furthermore, he was welcomed with “joy and open arms” by family members who previously passed on.

Taste of Country reports that Randy Parton is “the eighth of 12” children in the family. Dolly Parton is the fourth in the long line of siblings. Sadly, this isn’t the first loss the family has experienced recently.

In 2018, another brother, Floyd Parton, passed away. In a report at the time, Taste of Country notes that Floyd Parton wrote “Rockin Years,” which we named as one of Dolly Parton’s best songs.

In her emotional tribute, Dolly Parton notes that her brother was a musician in his own right. She called him “a great singer, writer, and entertainer.” Furthermore, he was a guitar player in her band earlier in her career.

Continuing to uplift her brother, she writes that he had many “chart records” to his name. However, one song in particular “will always be the highlight” of her career. And that is the duet she did with her brother, “Old Flames Can’t Hold A Candle To You.”

The song came out in 1980, but Dolly Parton and her brother sang together more recently, as well. “You Are My Christmas” from her 2020 Christmas album,  A Holly Dolly Christmas featured both her brother and his daughter, Heidi.

Dolly Parton mentions Heidi, as well as Randy Parton’s wife Deb, and his “son Sabyn [and] grandsons Huston and Trent” in her announcement.

It seems that the family are relying heavily on their faith to get through this difficult time. Our thoughts go out to Randy Parton’s entire family.