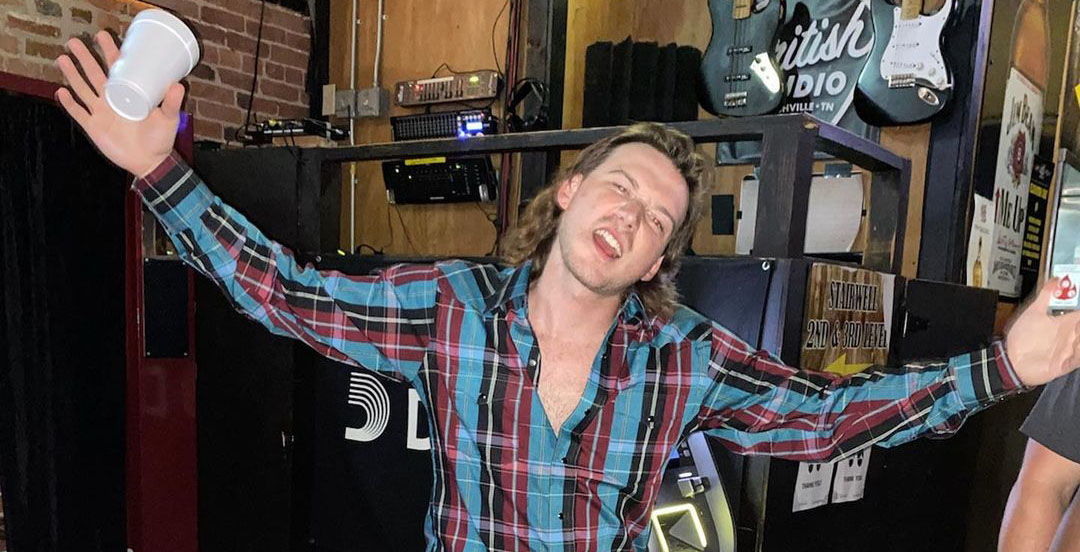 Morgan Wallen had his ups and down in 2020. One of them was being uninvited to Saturday Night Live for not taking COVID-19 precautions seriously. At one point,  he takes to Instagram to take responsibility for his actions. Furthermore, he ends up taking some time away from the spotlight. However, his fans and fellow Country artists rallied behind him. Ultimately, he got Saturday Night Live redemption. With the success of Dangerous: The Double Album it seems that 2021 is gearing up to be another great year for the artist.

What Did Morgan Wallen Learn From 2020?

Unfortunately, the Saturday Night Live drama isn’t the only drama Morgan Wallen faces in 2020. According to Taste of Country, in May 2020 Wallen was arrested for public intoxication and disorderly conduct. These charges came after an incident at Kid Rock’s downtown Nashville bar. Luckily for Wallen, the judge declined to prosecute.

However, it seems that Morgan Wallen learns from his mistakes. In a recent interview with People, the “7 Summers” singer shares some of his personal revelations from his trials and tribulations of 2020. According to Wallen, one of the eye-opening moments for him is the mainstream attention he receives from his videos. “I guess that’s when I truly figured out that things are different now,” shares Wallen. “That was the moment for me. I knew that I was becoming more and more popular, but I didn’t realize it was to that extent.”

As a testament to learning from his mistakes, Morgan Wallen details how he evaluated things after his string of unfortunate events. “I had to take a step back and really look at when I took that turn.” Apparently, over the course of his self-reflection, he made some notable realizations. “That’s when I started realizing what the term ‘superstar’ means. I mean, I get it. I understand that I offended some people, especially with everything going on in the world. I understand that… I should have been more aware.”

How Is Co-Parenting Going For Morgan Wallen?

How Did These Revelations Contribute To Dangerous: The Double Album

Apparently, Morgan Wallen’s penchant to learn from his mistakes contributes to his reasoning for naming his latest album, Dangerous: The Double Album.  Wallen grew up as a preacher’s son in small-town Tennessee. The Country star even says, “I’ve not ever been on to follow the rules as much as some people.”

Furthermore, Dangerous releases after the “More Than My Hometown” singer spends time away from the spotlight. His time away was spent on a friend’s farm. Consequently, Taste of Country reports that Wallen is now looking for a farm of his own.

Do you think that Morgan Wallen learns from his mistakes? Are you excited to see where his career takes him? Let us know in the comment section below. Come back to Country Music Alley for more news about your favorite Country stars.