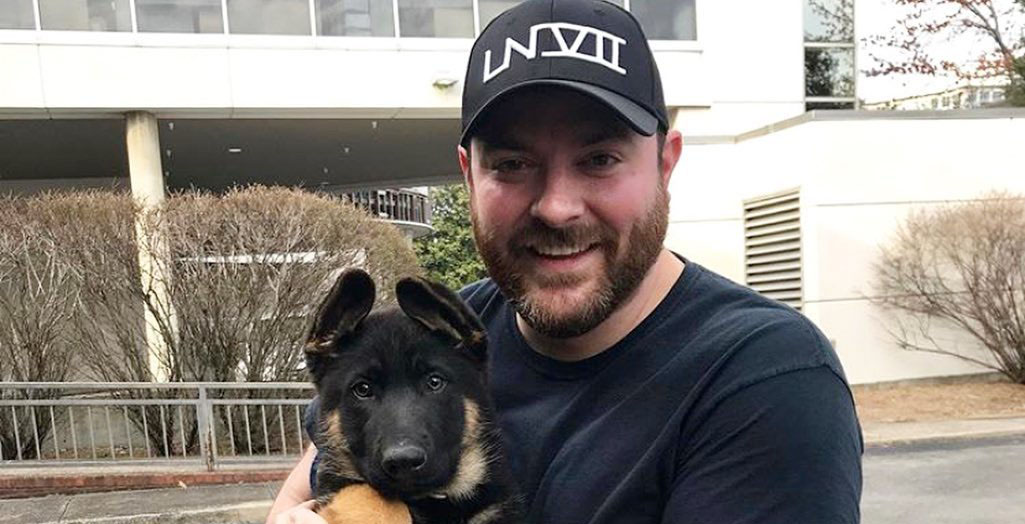 It seems that Chris Young is going to join Morgan Wallen and Eric Church. According to Country Now, Young will bring fans “more music than they’ve ever gotten from me at one time.” This seems similar to Morgan Wallen’s Dangerous: The Double Album. Also, Eric Church recently announces that he will release three albums this Spring/Summer.

Fans are excited to hear that Chris Young is making new music. This is especially since his two latest singles, “Raised on Country” and “Drowning.” Also, Young’s duet with Kane Brown, “Famous Friends” is doing remarkably well.

It seems that Chris Young is happy to talk about the success of “Famous Friends.” He recently states, “Everybody seems to be loving it, so I’m really, really happy with everything that’s going on right now, but this day just put a big stamp on it.” Undoubtedly, Young is excited because, at the time, he was leaving Middle Tennessee State University. This is because, on January 27th, the singer was honored with the grand opening of the Chris Young Café.

The “Drowning” Singer Does Something For the First Time

Undoubtedly, it is different singing the song without Kane Brown. “It’s different without Kane!” Luckily for Chris Young and the audience, he recognizes that he has extra lines to sing without Brown there. He admits, “I was like, ‘Oh yeah, I have to sing all of these lines now.'”

While it seems unique that Chris Young can turn this duet into a solo song, that’s not all that’s special about the song. “It’s a song that’s uniquely personal because those are all actual names of actual people,” shares the singer. Consequently, that might be what makes “Famous Friends” oddly relatable. Apparently, a lot of people let the singer know. People tell him, “Oh, this reminds me of my friend.” Consequently, Young thinks that it’s “so cool, that people are putting themselves into this song.”

Chris Young wasn’t solely excited about the new space at Middle Tennessee State University. He spills most of the beans on some upcoming projects. While fans know that his collab with Kane Brown is amazing, Young confirms that there will be more collaborations to look forward to. “There’s some collaborations people haven’t heard yet that are gonna be on the project,” says Young. It seems that he is careful to not give away too many details.

It also seems like Chris Young is taking a page out of Morgan Wallen’s playbook and may be gearing up to release a double album. “[Fans can expect to get] more music than they’ve ever gotten from me at one time.” While that’s not specific, he gives a few more details. “I do not think that this will be a single album project from me, no.”

Are you excited for new Chris Young music? Let us know in the comment section below. Come back to Country Music Alley for more news about your favorite Country stars.