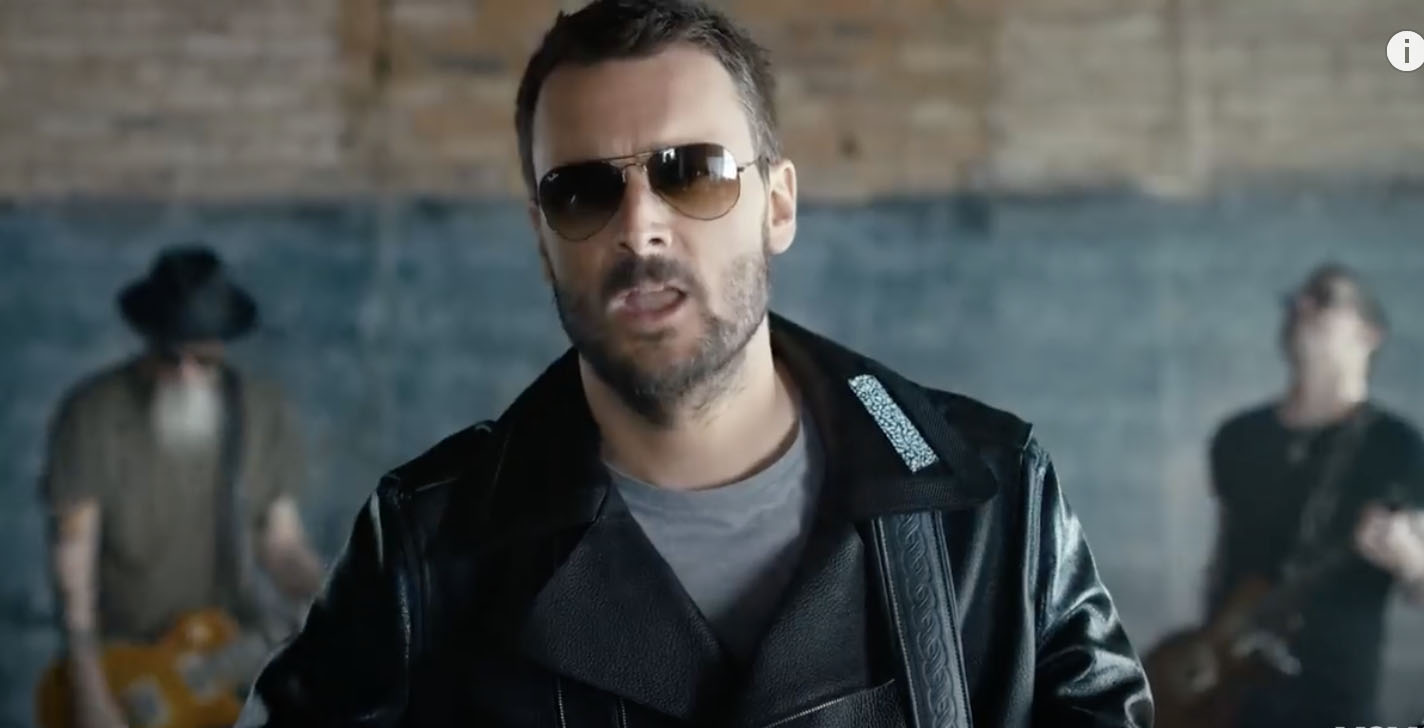 Fans may think that Eric Church is trying to one up Morgan Wallen with his latest announcement. Church announces his plans for a trilogy of albums to his fan club news letter, The Church Choir, and on the latest episode of Outsiders Radio, according to Country Now.

According to Eric Church’s announcement, he has a plan in the works to release his trilogy of albums in April 2021. In his announcement, Church writes, “If you haven’t heard by now, we just announced some big news to start off the new year.”  He goes on to write that he’s “been waiting a long time to make” this announcement.

The “Hell of a View” Singer Spills All The Beans

Luckily for fans, Eric Church gives them all the details for his upcoming releases. The first album is entitled Heart and it will be available on April 16th. This album features 9 songs. Consequently, fans may already be familiar with some of the songs on this album. Notably, “Stick That In Your Country Song’ will be on this album.

He goes on to announce his third album next. While the announcement sequence may be confusing, the explanation is worth the wait. The second album is called Soul. Fans can expect to hear “Hell Of a View” on this album. This album is available on April 23rd.

Lastly, Eric Church shares that the album in between the first two announced will be called “&”. However, it seems that this album won’t be as readily available as the others. Church says that “It will be available on white vinyl for Church Choir members only on April 20th.” This album includes “Through My Ray Bans” and “Doin’ Life With Me.” Combined the albums will have 25 songs.

Also of note, is that Heart and Soul will be available for pre-order beginning January 29th. Unfortunately, there aren’t many more details to share about Eric Church’s upcoming trilogy of albums. However, fans should keep on the look out. Church hints that there will be more news in the “coming months.”

What do you think about Eric Church’s upcoming trilogy of albums? Let us know in the comment section below. Come back to Country Music Alley for more news about your favorite Country stars.