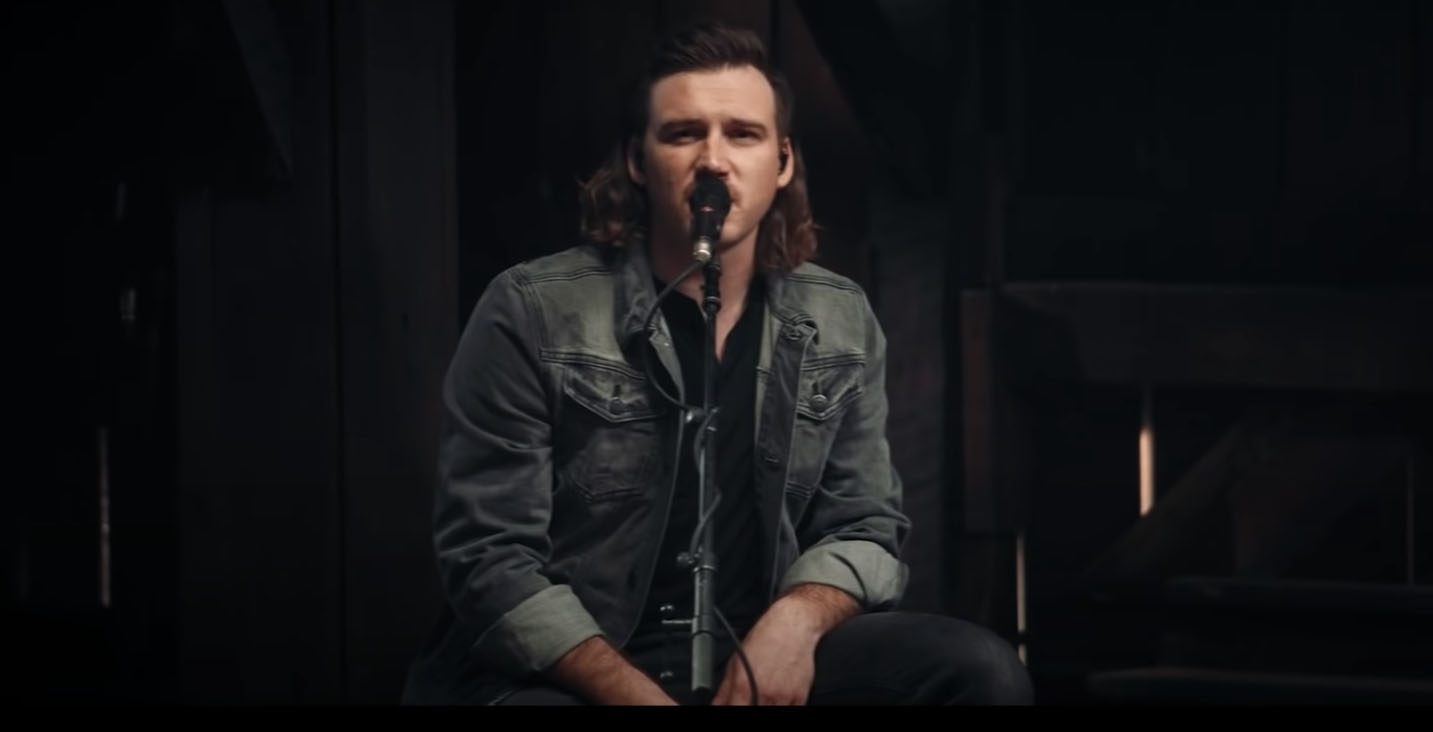 Morgan Wallen has had a whirlwind of a week. This comes after a neighbor’s camera caught him using a racial slur and profanity after a night out.

Morgan Wallen and His Most Recent Apology

Seemingly on trend for what Morgan Wallen has done in the past for his indiscretions, he issues an apology. In a statement to TMZ, Wallen issues a pretty blanket apology. “I used an unacceptable and inappropriate racial slur that I wish I could take back. There is no excuse for this type of language, ever. I want to sincerely apologize for using the word. I promise to do better,” says Wallen.

Unlike the time he disregared COVID-19 protocol and got canned from Saturday Night Live, Morgan Wallen’s Country music counterparts were not quick to rally behind him. It is quite the opposite this time. Many Country stars take to social media to express their strong feelings about Wallen’s most recent rowdy actions. Most importantly, that his actions are not representative of the genre as a whole.

Also, unlike the times before, it seems that there are actual consequences for Morgan Wallen’s actions this time. For starters, Big Loud Records, his record label announces that they are suspending him indefinitely. Additionally, between iHeartRadia and Cumulus Media, Wallen’s music is pulled from over 1,250 radio stations. And, CMT swiftly begins removing all of Wallen’s appearances from their channel. Also, Saving Country Music reports that Spotify and iTunes removed his playlists from their respective platforms.

While the public outcry is playing heavily into the “cancel culture,” it seems that the opposite is occurring. Morgan Wallen’s music has not lost any traction in the charts. Dangerous: The Double Album remains in the top spot. Furthermore, his debut album from 2018, If I Know Me, is now in the second spot.

Surprisingly, Billboard reports that “sales for Morgan Wallen’s music have increased 339% since the incident, while radio play for him has fallen 71%.” To outsiders looking in it seems like the stronger the call to get rid of something, the more people want it.

Given the drastic increase in sales, it is hard to tell if Morgan Wallen is really paying any consequences for his actions. Luckily for him, he has a pretty solid fan base. Many Country music fans take to social media to say that “if you aren’t going to use your Morgan Wallen tickets, I’ll take them.”

How do you feel about the anomaly that is going on with Morgan Wallen’s music sales? Let us know in the comment section below. Come back to Country Music Alley for more news about your favorite Country stars.