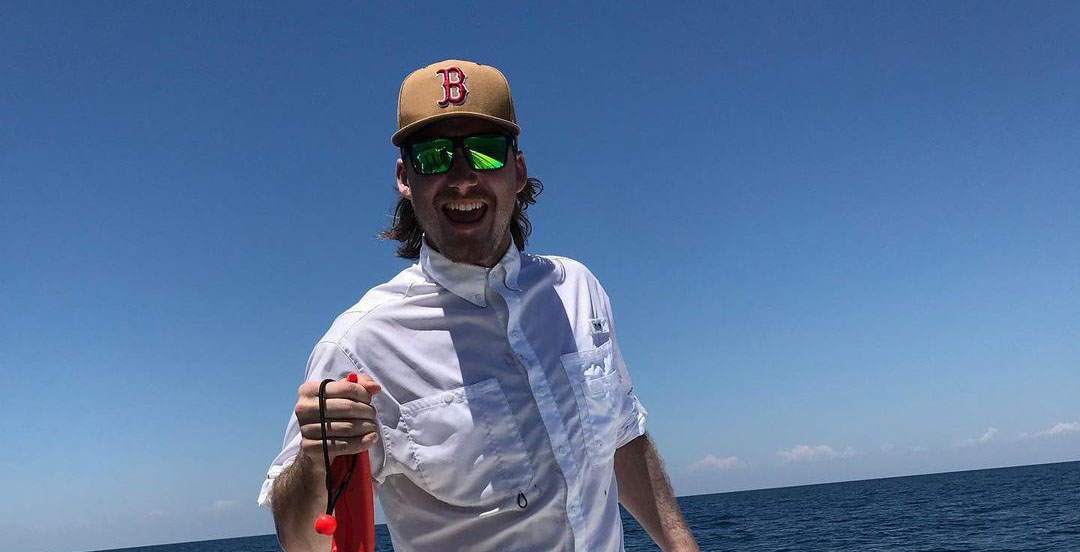 While Morgan Wallen fans were hopeful that the Country star had turned a new leaf, in light of recent events, it doesn’t seem that’s the case.

Morgan Wallen Uses Profanity and Racial Slurs After a Night Out

Unfortunately, TMZ reports that after a night out over the past weekend, Morgan Wallen came home and proceeds to be rowdy as he makes his way up the driveway. The exact timeline of events is uncertain. However, there are sightings of the Country artist at Luke Bryan’s restaurant, 32 Bridge, since Wallen got on stage to perform. According to the TMZ Wallen and his crew got back to his residence shortly after midnight. However, they seemingly draw attention to themselves by being extremely loud and honking horns.

Business as Usual the Next Morning

It seems that things are back to business as usual come Monday morning. Additionally, it looks like the same neighbor’s camera catches Morgan Wallen leaving his home with a female companion. It’s uncertain at this time who the mystery female is.

Unfortunately, fans of the singer are concerned that this is the “same old song and dance” for the singer. Just when it seems like people are ready to forgive and forget his past indiscretions, he does something else. It seems that this is just another example on the growing list of bad behavior from Morgan Wallen.

In May 2020, Morgan Wallen was arrested for public intoxication and disorderly conduct. These charges stem from an incident that happened at Kid Rock’s downtown Nashville bar. Luckily for Wallen, the judge declined to pursue the charges.

Later in 2020, Morgan was gearing up to perform on Saturday Night Live when videos surfaced of him partying. While this normally wouldn’t be an issue, this occurs during the height of the ongoing global pandemic. Furthermore, not only is he not wearing a mask, but he kisses several women. Once the skit-show caught wind of his reckless actions, his appearance was cancelled.

Shortly after, getting the boot by SNL Morgan Wallen takes to his Instagram in what appears to be a heartfelt and sincere apology. He also mentions that he will take time away from the spotlight to reevaluate things. At this time, fellow Country stars and fans rally around him in support. And, a short time later, Wallen gets his SNL redemption.

Music Mayhem Magazine reports on Morgan Wallen’s latest apology. According to Music Mayhem Magazine the only apology issued so far was in an interview to TMZ Wallen says, “I used an unacceptable and inappropriate racial slur that I wish I could take back. There is no excuse for this type of language, ever. I want to sincerely apologize for using the word. I promise to do better.”

Assumably, only time will tell if Morgan Wallen will “do better,” since everyone has heard this from him before. Do you think his apology is genuine? Let us know in the comment section below. Come back to Country Music Alley for more news about your favorite Country stars.