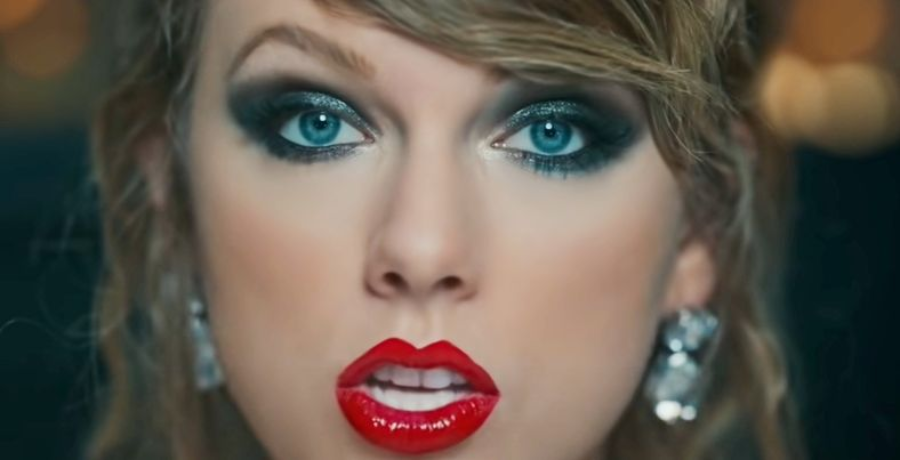 Taylor Swift is “proud” of the empowering lyric on her album, Folklore. Previously, Country Music Alley reported that the singer is up for six Grammys, including Album of the Year. She’s smashing all kinds of records lately. The singer also re-entered the country music charts thanks to her re-recording version of “Love Story.”

Now, Swift is talking about her accolades. In the latest issue of People, the 31-year-old talked about the inspiration behind some of the songs on Folklore. She released the surprise album while in quarantine last year. Then, she followed up with the sister companion, Evermore.

Taylor Swift is “really proud” of this empowering song

The “Miss Americana” singer said she’s “really proud” of the Folklore track, “The Last Great American Dynasty.” Taylor Swift finds the song empowering. The inspiration behind that song is about “what happens when women step out of their cages and run.”

“It can be a real pearl-clutching moment for society when a woman owns her desires and wildness and I love the idea that the woman in question would be too joyful in her freedom to even care that she’s ruffling feathers, raising eyebrows, or becoming the talk of the town,” Swift told People. “The idea that she decided there were marvelous times to be had, and that was more important.”

Rebekah Harkness, the previous owner of Swift’s Rhode Island home, was the inspiration behind the track. In the song, Swift tells the story of the wild philanthropist’s life and marriage to Standard Oil heir William Harkness. Their relationship became the talk of the town. “The Last Great American Dynasty” quickly became a fan-favorite and was praised by critics for using wordplay and examples that parallel the songwriter’s personal life.

Taylor Swift singlehandedly released two albums during the pandemic. Nowadays, she’s finding out how much she can accomplish without the glitz and glamour. The singer got used to being on the road and interacting with her fans in person. Now, she’s shifting her perspective on fame.

“I think one of the revelations from this time that I’ll take with me moving forward is that oftentimes less is more,” Swift said. “An album photoshoot can really be as simple as walking out into a field with one photographer at your friends’ farm and you can do your own hair and makeup for it.”

The “Willow” singer realized that she can write songs without having to be on the road. Or, she doesn’t have to be in the same place as another artist in order to collaborate with them. She even keeps up with her fans on social media. Swift is grateful that she has these alternatives in her life.

Her next pandemic project is her re-recorded Fearless album, which she just finished. After the pandemic overs, she wants to take more control over her career. She is also “proud of the DIY elements on these albums” and she wants to continue with that. From now on, Swift will “explore that option” before “adding any other layers to a project.”