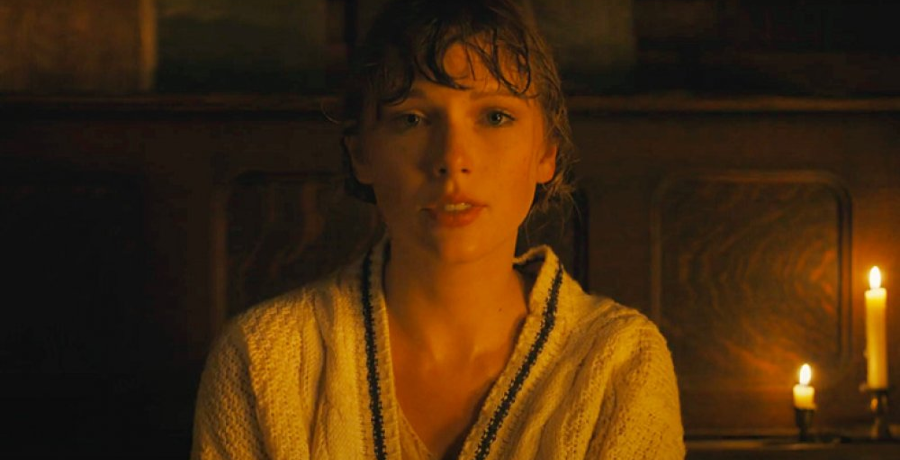 Taylor Swift took over the 2021 Gold Derby Music Awards. She singlehandedly swept the awards show. However, she wasn’t the only winner. Blackpink, Lady Gaga, and The Weeknd also won awards. Swift is set to sweep the 2021 Grammy Awards.

But before then, she won big at the 1st Annual Gold Derby Music Awards. This event allows fans to cast their vote for their favorites in the recording industry. Thanks to her dedicated Swifties, she swept in most of the categories. Read on to see where she won in which categories.

“Cardigan” singer does a clean sweep at Gold Derby Awards

The only category she lost was Best Music Video, which went to Ariana Grande and Lady Gaga for “Rain On Me,” which was directed by Robert Rodriguez. K-pop girl group Blackpink won Best New Artist even though they were shut out at the Grammys. Also, the Recording Academy snubbed R&B Artist The Weeknd while he became the only male artist to win in 12 categories at the Gold Derby Awards.

Carrie Underwood beat out the legendary Bob Dylan for Best Country/Americana Artist. In the meantime, Fiona Apple won Best Rock/Alternative Artist, which had her tied with new artist Rina Sawayama. In a surprising win, Anitta beat out Bad Bunny, Malum, J Balvin, and Ricky Martin for the Best Latin Artist award. This leads into the coming week, which is Grammys week.

Fans are wondering if Swift will sweep that awards show. Country Music Alley previously reported that she took over the 2021 Grammy Awards. She became the seventh most-nominated female artist in the show’s history. This year, the “Willow” singer is up for six Grammy nods.

Thanks to the movie Cats, Taylor Swift could win another award. She’s set to win more awards than The Grammys. According to Gold Derby, “Beautiful Ghosts” is up for Best Visual Media Song. Swift co-wrote the song alongside Andrew Lloyd Webber.

Regardless, she is still up for six total awards thanks to her surprise quarantine album, Folklore. The critically-acclaimed album took her songwriting skills and songs in more of an Americana and indie direction compared to her previous efforts. Some would agree that it’s her most acclaimed album to date.

“Beautiful Ghosts” could win despite the Cats backlash. The Recording Academy seems to have an affinity for both Swift and Webber. The music composer won three times, including 1984 for the Broadway cast recording of Cats. Fans will have to see when the Grammy Awards air on Sunday, March 14 at 8 p.m. ET on CBS.