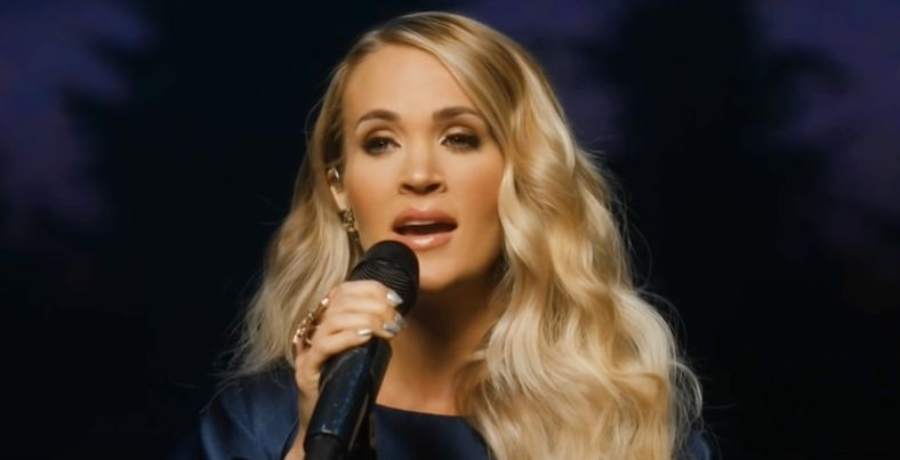 Fans get to spend Easter Sunday with Carrie Underwood. The superstar singer just announced her My Savior concert, just in time for her upcoming gospel album. The event will be live-streamed from Nashville’s Ryman Auditorium and will include a performance with Cece Winans and NeedtoBreathe singer Bear Rinehart. The event is called My Savior: Live From the Ryman and will stream at 11:00 am ET on Sunday, April 4 on Carrie’s official Facebook page.

But you don’t need to get tickets to this event. All you need is a willingness to watch the event live since it’s free. It will include Carrie’s performances of gospel hymns such as “Amazing Grace,” “Just As I Am,” and “Victory in Jesus.”

All the details about the Easter concert

Carrie Underwood wants to spend her Easter Sunday with her fans at Ryman Auditorium. She will have her band, background vocalists, string ensemble, and gospel choir, according to Rolling Stone. The American Idol alum released a statement about the big event. She has been finding ways to bring inspiration to her fans in challenging times and this is no different.

“This is an album I have always wanted to record, and I’m thrilled to be able to bring these uplifting, inspirational songs to life in this special way,” Carrie said in her press release. “It means so much to be able to bring this event to people in their home on a day that holds so much meaning for us spiritually.”

According to Taste of Country, the concert itself will take place at noontime ET and will be available to watch on Facebook for 48 hours afterward. While it’s free to watch, viewers will be encouraged to donate to Save the Children, a global organization that improves children’s lives through hunger-, education, and literacy-focused programs, especially amid the COVID-19 pandemic. The organization has ensured that people have access to education, food, and healthcare, and are safe from violence.

Carrie Underwood is set to release her new album

For the very first time, Carrie Underwood will drop her first-ever gospel album. After celebrating Christmas with her fans with My Gift, she wants to keep the faith going with My Savior. The singer recorded her versions of classic Christian songs. It also includes features from Buddy Greene and Mac McAnally.

The 13-track EP will start out with an instrumental. David Garcia produced the album, which is due for release on Friday, March 26. It’s also Carrie’s eighth studio album.

“When I set out to choose these songs, I wanted to include the beautiful, familiar I grew up singing in church,” Carrie said. “This music shaped who I am as a person and is the foundation of my career as a recording artist. I feel so blessed to get to share these songs with generations of people who love them as I do, as well as others who might be experiencing them for the first time.”

It’s been three years since Carrie released a country album. Fans are hoping for a release later this year. The singer has teased that she’s working on other projects at the moment. Her last country album was 2018’s Cry Pretty.