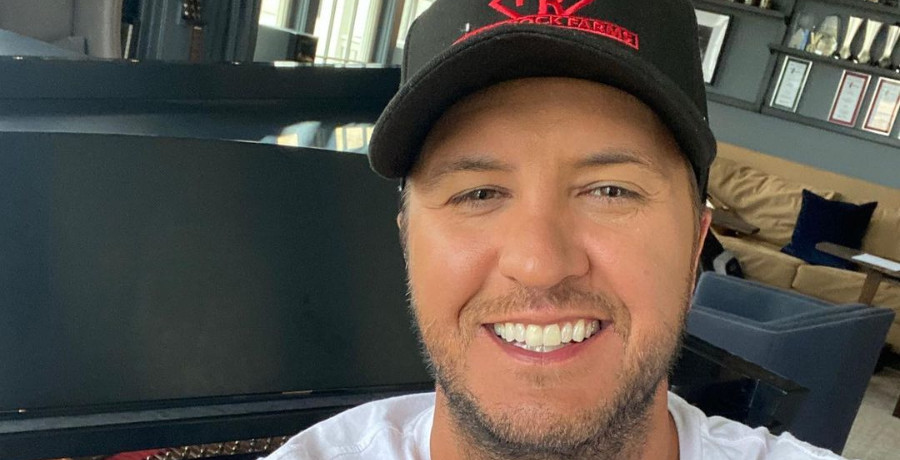 Luke Bryan should be having the time of his life right now. A deluxe edition of his latest album BORN HERE LIVE HERE DIE HERE was released on April 9th. American Idol, where he serves as a judge, finally kicked off the live shows.

Unfortunately for Bryan, an ill-timed diagnosis of COVID-19 put a wrench in his scheduled plans. Longtime American Idol fans may have spotted a familiar face in the judge’s chair, but it wasn’t Luke Bryan.

OG judge Paula Abdul crossed networks and stepped in for the first live show. It’s unclear when Luke Bryan can return to the singing competition.

But that’s not his only cancellation this week.

Luke Bryan is a staple at the Academy of Country Music Awards. In his long career, he’s won nine ACM awards, including Entertainer of the Year twice. He was set to perform at the 56th ACM Awards this weekend.

However, he will no longer be performing or attending due to his positive COVID-19 diagnosis. He was reportedly to sing a pre-taped version of a song from his latest album.

In addition to performing, Brayn is up for two awards this year. He is nominated for Entertainer of the Year again. He’s also up for Album of the Year with BORN HERE LIVE HERE DIE HERE.

#BornHereLiveHereDieHere Deluxe Edition is out now! I’m so excited for you all to hear the 6 songs that complete the story. https://t.co/zXp4zzGcUp #LukeBryanDeluxe pic.twitter.com/8RBLWg0QMr

Who Will Replace Him?

Prior to Luke Bryan’s exit, the ACMs plotted performances from an astounding 29 performers. The line-up includes a series of medleys, duets, and solo performances. Both co-hosts Mickey Guyton and Keith Urban are scheduled to perform.

People magazine has a complete list of performers and their song choices here.

The ACMs announced via Twitter that the newly renamed Lady A will also be performing.

It's official! 🙌 @ladya is performing at the #ACMawards!

Catch their performance live SUNDAY at 8/7c only on @CBS & @paramountplus! pic.twitter.com/eAPIRemnOJ

Billboard reports the show will kick off with Miranda Lambert and Elle King performing their collab “Drunk (And I Don’t Want To Go Home.)”

The ACM Awards won’t telecast from just one location this year. Performances will take place in three different Nashville locations: Bluebird Cafe, the Ryman Auditorium and the Grand Ole Opry.

The 2021 ACM Awards will air Sunday, April 18, on CBS. Fans can also stream it on the Paramount+ streaming service.

Which performers are you looking forward to the most?