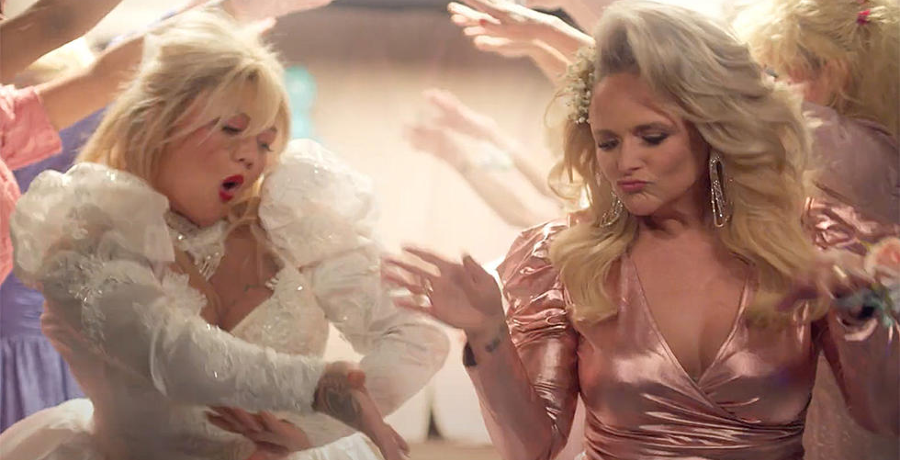 Miranda Lambert and Elle King will throw a big party on Sunday night. The two country stars will open the 2021 ACM Awards with a live performance of their new song “Drunk (And I Don’t Wanna Go Home).” On Tuesday, April 13, the Academy of Country Music announced its lineup, which detailed performances and collaborations.

Elle and Miranda’s collaboration is just one of the many performances to take place. Fans can expect a lot more performances than awards this year. It’s sure to be an entertaining time for country music fans who have missed seeing their favorites perform live in person.

Who else will perform at the 2021 ACM Awards?

Miranda Lambert and Elle King will have a memorable performance. They will kick off the 56th ACM Awards with their rolling duet. In addition, Dierks Bentley will perform his cover of U2’s “Pride (In The Name Of Love),” which was featured on his 2010 album Up on the Ridge. Americana duo The War and Treaty will join them for this special performance.

Miranda Lambert will later join Jack Ingram and Jon Randall for their new song “In His Arms” from their Marfa Tapes album. Kelsea Ballerini and Kenny Chesney will perform their duet “Half of My Hometown,” while Carrie Underwood will perform a medley from her new gospel album, My Savior with gospel legend CeCe Winans.

Maren Morris and Ryan Hurd will perform “Chasing After You” and Chris Young and Kane Bown are expected to perform “Famous Friends.” Meanwhile, Carly Pearce and Lee Brice will reprise their duet “I Hope That You’re Happy Now.” Performances will take place live at the Bluebird Cafe, the Grand Ole Opry House, and the Ryman Auditorium.

Miranda Lambert dropped an acoustic version of “Settling Down”

Earlier this month, Miranda Lambert gave her acoustic take on her single “Settling Down” from her 2019 album, Wildcard. She co-wrote the song alongside songwriters Luke Dick and Natalie Hemby. Lambert explained the lyrics behind the song, which hint about wanting freedom before getting married.

“I’d say life inspired me to write this song, I got married, but I also still love the road, I have a gypsy soul, and I wanted to write a song that kind of spoke to the sentiment of ‘Can you have both?’ and is that okay?” Lambert said, as quoted by CMT.

The country superstar is working as she’s also preparing her downtown Nashville Casa Rosa bar. Of course, it’s decked out in her signature pink cowgirl style and features an “extensive margarita and tequila selection.”