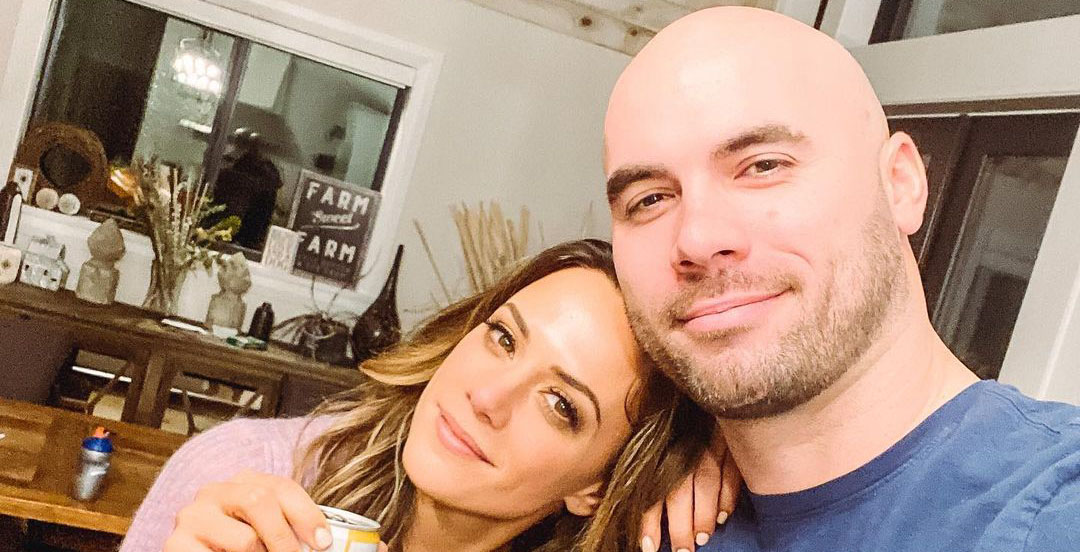 Earlier today (April 21) E!Online reports that after 6 years of marriage, “Jana Kramer files for divorce from Mike Caussin.” Earlier today, Jana shares a message with her fans on Instagram. Poignantly, the opening line of Jana’s post reads, “It’s time.” It is apparent that this isn’t easy for Jana. She writes that this is a reality that she “never wanted to believe could be possible again.”

However, it seems that Jana Kramer did everything she could to try to salvage her marriage to Mike Caussin. She writes that she’s fought, loved, forgiven, and put the work in. “I’ve given everything I have, and now I have nothing else to give,” pens Jana.

What happened this time?

A source tells E!Online the reason for the divorce. “Mike broke her trust yet again. He had so many chances to make this right and she tried and tried, but she was really left with no choice.” Jana Kramer and Mike Caussin have always been open about their marital problems. Just this month, they tell the outlet about Mike’s earlier affairs. Jana says, “When I found out about Mike’s affairs, there was no other option but to just pray.” She elaborates and explains that everything has been a process. Jana says, “it’s been an up and down process.”

With everything Jana Kramer has been through with her marriage (and now divorce), she is still hopeful for her romantic future. In her Instagram statement about her divorce, Jana Kramer explains that she still believes “whole heartedly [sic] in marriage, love, and rebuilding.” Ultimately what it seems to boil down to is she couldn’t fight any longer.

In conclusion, it seems that Jana Kramer recognizes that this is her season to move on. She pens to fans, “It’s time to heal. Thank you for all the love, heart, and support, in many ways you have fought in this journey alongside me, and for that I am grateful.”  Finally, she writes, “I’ll always encourage you to continue the good fight, but you can’t fight it alone.”

Are you shocked to find out that Jana Kramer and Mike Caussin are getting a divorce? Share your thoughts with us in the comment section below. Come back to Country Music Alley for more news about your favorite Country stars.