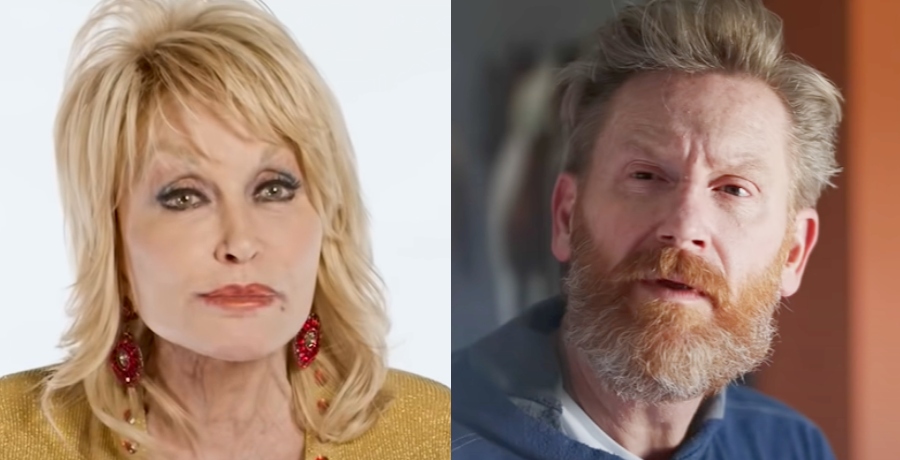 Rory Feek heartbreakingly shares that after the passing of his wife, Joey Feek that he wouldn’t make music again. However, Rory’s had a change of heart. In March of 2021, he releases the song “One Angel.” Now, Dolly Parton lends her vocals to a released version of the touching tribute to Joey Feek.

Sadly, in 2016 Joey Feek of Rory+Joey lost her battle with cancer. In his grief, it seems that Rory Feek has done a lot to keep busy. Over the summer, Rory shares how things have been as he adjusts to life as a single father. “If I had lost Joey and Indy wasn’t here, I think I would have a hard time than I do.”

One of the things that keeps Rory Feek busy is preparing to release his first album since Joey’s passing. Initially, Rory’s stance on performing after Joey’s death is that he wouldn’t do it. However, it seems that after five years, the ACM and Grammy-winning singer-songwriter has a change of heart.

In March, Rory not only releases a new single, “One Angel,” but the accompanying video. In his blog, Rory shares that Joey’s longtime friend, Sandy Lawrence, wrote the song. He shares that when Joey passed, “Sandy was angry.” Ultimately, that anger probably couples with frustration. Next, Rory writes, “And as great writers do, she put that frustration down in a song.” Sandy’s husband, Jack, appears in the video. Rory describes the “One Angel” video as “Jack’s face. Sandy’s words. My voice. And one angel…” Keep reading to find out how legendary Dolly Parton contributes to the touching song.

According to Taste of Country, Dolly Parton’s “ethereal vocals gently back Feek’s on the track.” Sadly, they also explain how her contribution to the song helps “pull out the complex, painful and deeply personal emotions that inspired the song.”

It seems that the news of Rory Feek releasing his album Gentle Man drew Parton to reach out so that she could be a part of it. This is Rory’s first full-length project since Joey passed away of cervical cancer in 2016. In a statement, Dolly Parton shares, “As soon as I heard Rory was working on an album, I asked if I could contribute somehow. Rory truly is a gentleman. God bless you, Rory.”

Dolly Parton’s willingness to contribute is undoubtedly more than a touching sentiment. Dolly was a musical inspiration to Joey. In his blog, Rory Feek shares a story to highlight how important this is to him (and Joey). Rory shares that Joey’s first performance in elementary school was “Coat of Many Colors.”

Come back to Country Music Alley for more news about your favorite Country stars.