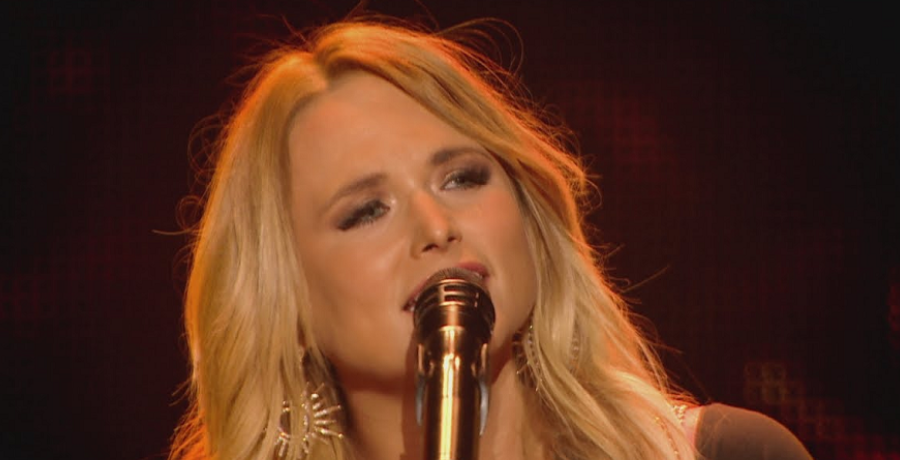 Miranda Lambert is getting ready for the release of The Marfa Tapes. The follow-up to her 2019 album, Wildcard, is unlike anything she’s ever done before. It’s a raw, intimate, and stripped-down record that’s packed with soft songs recorded in Marfa, Texas. Miranda worked on the project with Jack Ingram and Jon Randall.

On Wednesday, April 28, she released the latest track from the album titled “Geraldene.” The title track alone gave fans major Dolly Parton vibes. Everyone knows the legendary singer’s hit song “Jolene.” It’s the ONE song that most people think of when they think about Dolly Parton.

So, was “Geraldene” inspired by “Jolene”?

It’s more of a “Jolene” wannabe

The new song shows Miranda Lambert daring to take on any woman who tries to get her man. She also realizes that this song is not going to be the next “Jolene.” She even playfully sings, “You’re trailer park pretty/but you’re never gonna be Jolene.” On the track, Lambert reveals that the woman has red lips and a hidden agenda. However, Lambert is quick to put this woman in her place.

“You’re never gonna be the backstage babe at the Crystal Palace/you’re too late/I’m the only b**ch in the band,” she’s heard singing later in the song.

“This was a good one…so fun,” Lambert says at the end of the track. Just like the other 15 tracks, this was recorded around the campfire in Marfa, Texas with her collaborators and co-writers Jon Randall and Jack Ingram. On Wednesday, Lambert took to social media to drop the new single.

“A mid-week surprise for y’all. ‘Geraldene’ from #TheMarfaTapes is out now. This one’s a fun one,” she captioned the post on Instagram.

The Texas native continues to take control in the song. Even her collaborators can be heard laughing in the background. Throughout most of the album, fans will also hear the crackling of the campfire, the birds tweeting, the breeze blowing, and bantering among the trio.

To create The Marfa Tapes, the trio returned to Marfa, Texas in September 2020 to write and record the album. They wanted it to be as organic as possible. It wasn’t even meant to be a quarantine album. In fact, it was years in the making until the COVID-19 outbreak gripped the country.

The Nashville Star alum made an appearance on The Ellen DeGeneres Show. On that same day, Miranda Lambert, Ingram, and Randall performed “Geraldene.” They already released previous singles from the album, including “In His Arms” and the acoustic version of Lambert’s hit song “Tin Man.” All of the songs on The Marfa Tapes were recorded throughout the five-day span in November.

“I’ll never forget pulling into Marfa that first night at 4 a.m.,” Lambert previously said in a statement. “The stars were like nothing I’d ever seen before, just this endless blanket hanging so low you could reach up and touch them. I immediately understood why this place was so special.”

Lambert just returned to her home state of Texas for her first live concerts in over a year. She headlined three shows at Billy Bob’s Texas. She will return to the stage for more shows this coming weekend. Lambert, Ingram, and Randall also gave fans a sneak peek at The Marfa Tapes at the 2021 ACM Awards.