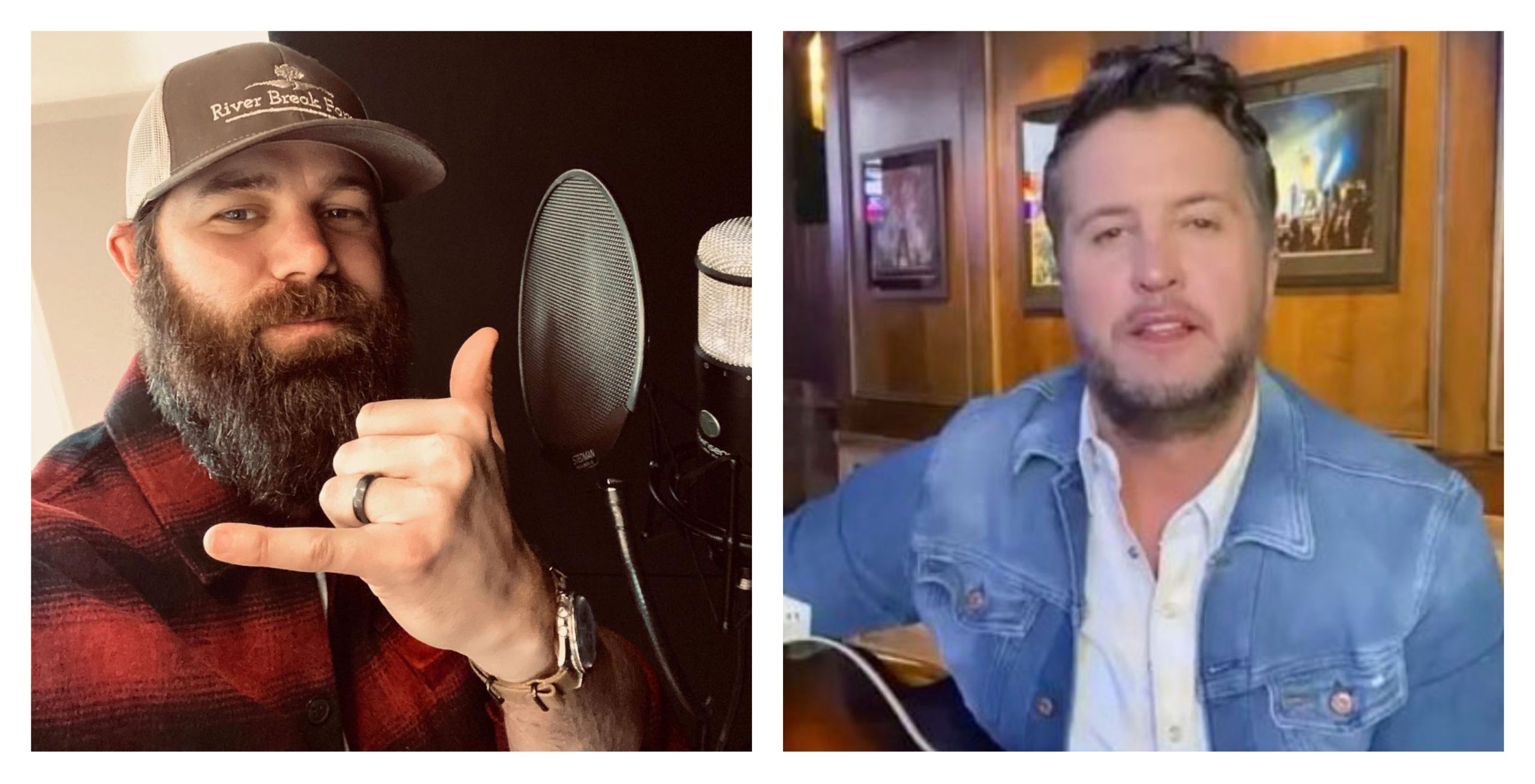 “Almost Maybes” singer, Jordan Davis has a lot of exciting things coming up. For starters, he is set to join Kane Brown on his 2021 “Blessed and Free” tour. Accompanying the solo artists will be the group Restless Road, which Kane Brown recently signed to his record label. On top of preparing for the tour, Jordan Davis is gearing up to release an 8-track EP, “Buy Dirt.” Keep reading to find out why Luke Bryan fans should be excited too.

The 8 song EP, “Buy Dirt” is available beginning May 21. The first track has the vocals of none other than country music phenom, Luke Bryan. According to CMT reports, the collaboration came about organically. Originally, the duo met at an awards show. Then, they began running into each other on golf courses.

According to Jordan Davis, he and Luke Bryan were sitting around a fire after a golf tournament, smoking cigars one day talking about “everything but music. Next, Davis goes on to sing Bryan’s praises. He shares that “Luke isn’t just a great entertainer; he’s a great dad, a great husband, and a great friend, too.” The way Davis phrases it, it seems like there was almost an epiphany at this point. Consequently, Davis shares all the great characteristics of Luke Bryan, “ That’s what ‘Buy Dirt’ embodies.’” Davis goes on to say that, “I took a chance and asked him to join me on the recording and he said yes.”

More details about the upcoming EP

Remarkably, Jordan Davis co-writes every song on his upcoming EP but “Blow Up Your TV.” John Prine pens that song. However, when it comes to the title track, “Buy Dirt,” Davis explains its origins. Prior to the COVID shut down Davis shares that he “kind of lost a little bit of what [he] wants to do as a songwriter. Luckily, the shutdown gave him time to “recenter and refocus on why [he] loves songwriting.” Ultimately, that’s what leads to “Buy Dirt.”

Notably, there is a lot of great news to be excited about. Not only is Jordan Davis going on tour, but he’s joining Kane Brown. Also, fans are getting new music from the country singer. Even better than that, fans get a collaboration from Jordan Davis and Luke Bryan.

Do you have tickets to the “Blessed and Free” Tour? Are you excited for Jordan Davis’s new EP with a Luke Bryan? Let us know in the comment section below. Come back to Country Music Alley for more news about your favorite country stars.