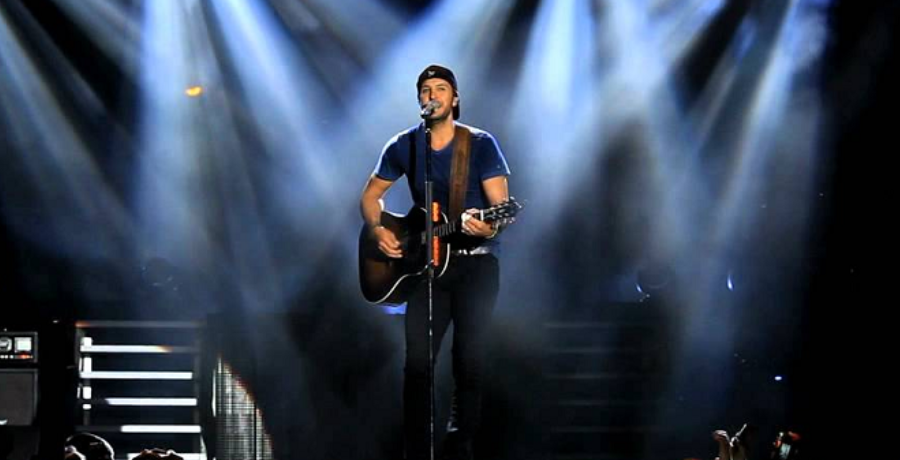 Luke Bryan had a surprise performance at his downtown Nashville bar. On Friday, May 4, he appeared at Luke’s 32 Bridge Food + Drink for an impromptu performance. Fans were in for the night of their lives when their favorite country artist came to play. At the event, Bryan performed his rendition of Brooks & Dunn’s ’90s classic “Neon Moon.”

Luke Bryan returns to the stage

Friday night was a special treat because Luke Bryan made his big return to the stage. There was a full house of fans inside the bar who danced along as he crashed their party. In the background, neon signs that read “Crash My Party” and “Luke’s” lined the walls in the background.

“When Luke Bryan LITERALLY crashes the party. Surprise!” reads the caption of the venue’s Instagram page.

They also shared another clip of Bryan’s surprise performance. There were a lot of fans at Luke’s 32 Bridge. The establishment treated the entire Broadway strip to a fireworks show via its rooftop just a day before the country singer stopped by to play a quick set.

The six-floor entertainment facility is located between Broadway and 3rd Avenue in downtown Nashville. Luke’s 32 Bridge opened in summer 2018. During its opening, it featured eight bars, two restaurants, and four stages for live music. The name is from the Route 32 bridge, which crosses the Flint River in Bryan’s home state of Georgia.

He also has a clothing line of the same name. Bryan’s surprise appearance is just one of the many things he has planned for the rest of the year. He’s also headlining his Proud to Be Right Here Tour, which was originally scheduled for 2020 but had to postpone due to the COVID-19 pandemic.

Luke Bryan performed his new single, “Waves,” on American Idol. He briefly left his judge’s chair for a spot on stage during Sunday’s May 16 episode of the live shows. Chase McGill, Ryan Hurd, and Zach Crowell wrote the track, including five others that Bryan added to his Born Here Live Here Die Here album tracklist, which includes a deluxe version of the spring album.

It’s Bryan’s fifth album single and fourth consecutive No. 1 country hit, most of which is “Down To One.” Bryan sang a moving rendition of “Waves,” which could become the country song of the summer. The country star also had to serve as a judge for Season 19’s Top 4 finalists. American Idol airs on Sunday nights on ABC.

Maren Morris’ Tour Bus Is Far From Humble
Blake Shelton Headlines 2 Major Events, See What
Carrie Underwood Hearkens Back To Signature Style On New Tune
Keith Urban Relies On Marital Devotion For Sobriety?
Jimmie Allen Puts The APB Out On ‘On My Way’ With Jennifer Lopez