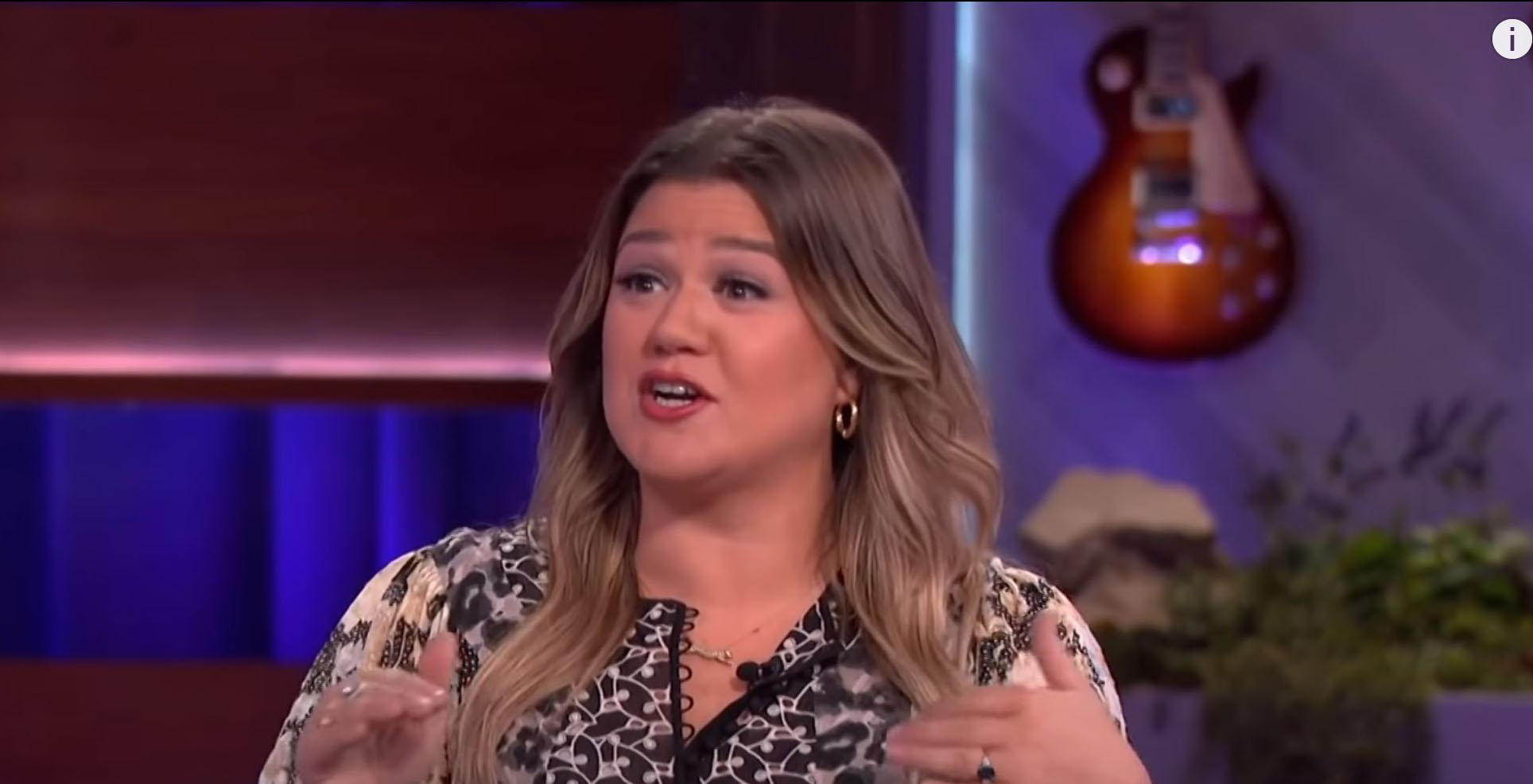 To say Kelly Clarkson has some fiercely loyal fans would be an understatement. However, with every positive in life, there always seems to be a negative. With that in mind, while Kelly’s fans love and adore her, there seems to be someone that they aren’t particularly fond of when it comes to their beloved songstress. Unfortunately, that’s her stylist. Kelly’s fans (and haters) come after her stylists in the comment section series of photos from Kelly hosting the 2020 Billboard Music Awards (BBMAs). Keep reading to find out why Kelly Clarkson fans are calling for her to fire her stylists.

Recently, E! News chronicles the events of the 2021 Billboard Music Awards on their Instagram. Consequently, they include several photos of last year’s  host, Kelly Clarkson. To say that these posts are met with mixed reviews, is putting it nicely. There is very clearly a divide between people that love and adore the American Idol and those that don’t. With that being said, it seems that most people would agree that Kelly Clarkson should fire whoever was in charge of her wardrobe for the BBMAs.

Ultimately, aside from the “fire her stylist” comments, most of the comments are nice. One fan even says Kelly Clarkson’s smile is “iconic.” However, it is hard to pass up the commments about her stylist.

It seems like it all begins when one follower writes, “She needs to fire her stylist.” Next, another follower responds. They write, “exactly! Her outfits are Gaudy and doesn’t [sic] flater her figure.” Interestingly enough, that’s not the only comment about her figure. One fan reminds Kelly to fix her posture and to “quit slouching.”  Lastly, a third follower writes, “Fire that girl’s stylist! She’s too beautiful to be dressed that poorly.”

Another negative comment about Kelly Clarkson is in regards to her personality. The comment reads, “I personally think she’s a terrible host and rude to some fo the artists she’s presenting, but that’s just my opinion. Excited to see how Nick [Jonas] does!”

What do you think about Kelly Clarkson and her wardrobe selection for last year’s Billboard Music Awards? Do you think she should fire her stylist? Let us know your thoughts in the comment section below. Check back with Country Music Alley for more news about your favorite country music artists.

Blake Shelton Is Speechless Every Time Gwen Stefani Does This
Kelly Clarkson Makes Viral Popcorn Salad, Becomes A Mixologist
One Step Closer To Married: Gwen Stefani Has Her Bridal Shower
Mickey Guyton Aims to Show Working Moms ‘They Can Do This’
CMT Awards 2021: Carrie Underwood Wins Video Of The Year