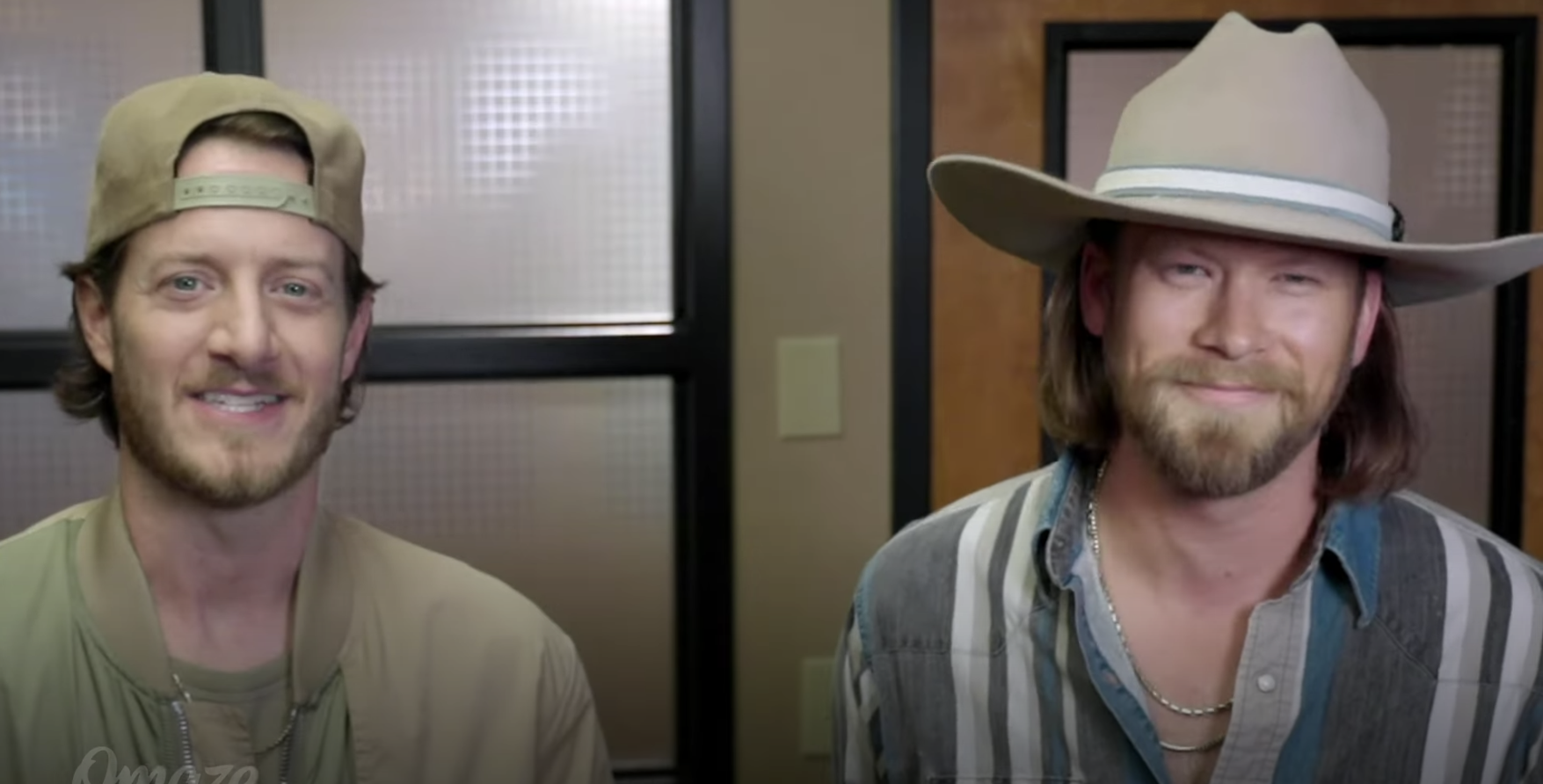 Once again, Florida Georgia Line fans are worried that the duo is about to split. Undoubtedly, 2020 was tumultuous for the pair. At one point, Hubbard even jokes that they both wanted to “kill each other.” Consequently, fans quickly caught wind that the bandmates unfollowed each other on Instagram. Which didn’t bode well for the rising concern over the fate of the duo. At the time, Hubbard and Kelley just needed a break from continually seeing each other’s political differences on social media. However, that’s been over five months ago – have things changed?

Both members of Florida Georgia Line are open with their fans about their musical futures. However, the shocking news that Tyler Hubbard and Brian Kelley would be making solo music in 2021 didn’t stop the speculation that the pair were splitting up. However, Hubbard shares that time apart is for the best, according to Taste of Country. “Florida Georgia Line’s creative resolve only strengthens when the duo works separately on outside projects,” shares Hubbard around the time of his wildly successful song, “Undivided” with Tim McGraw.

Now, KFDI reports on some news that is likely to further concern Florida Georgia Line fans. Brian Kelley’s much-anticipated solo album, Sunshine State of Mind is set to release on June 25th. The album is host to 17 songs that all show Kelley as a writer. Notably, his recent solo EP, Wave Pack hosts four tracks that are also on the full-length album.  Also, he just released two more songs, “Highway on the Water” and “Songs for You.”

However, at this time, it doesn’t look like there is cause for concern about Tyler Hubbard and Brian Kelley breaking up Florida Georgia Line. This is because two are still slated to go on tour together. The I Love My Country Tour 2021 begins in Atlanta, Georgia on September 24th. Also, the two are successful together as indicated by their current single “Lil Bit” with Nelly. Not only that, Florida Georgia Line’s Instagram says, “we’re just getting started.”

Do you think Florida Georgia Line is going to stay together? What do you think about Tyler Hubbard and Brian Kelley’s solo projects? Let us know your thoughts in the comment section below. Make sure to come back to Country Music Alley for more news about your favorite country stars.