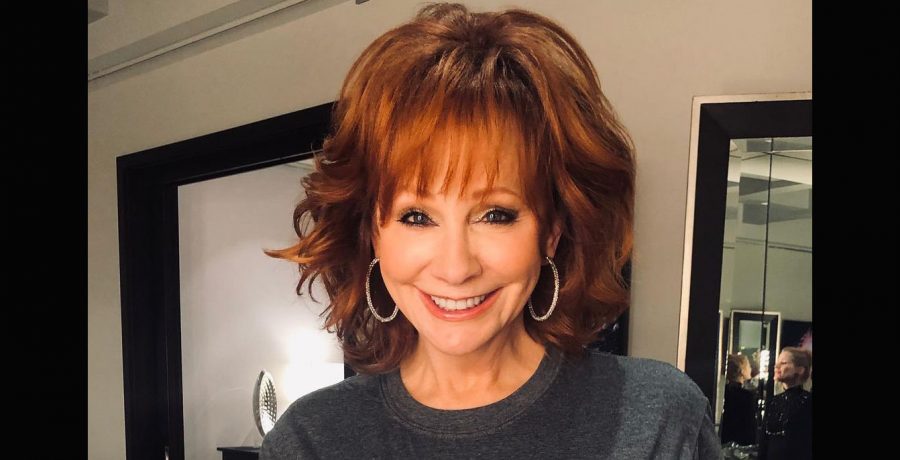 Country Music legend Reba McEntire had to be rescued from a collapsing building. The fire department was on the scene to rescue the legend. Keep reading to find out what happened.

News outlets in Oklahoma began reporting about Reba McEntire’s rescue earlier today. TMZ reports that Reba was touring an old building in Atoka, Oklahoma. The nearly 100-year-old structure is already in the process of being renovated when the country music star needed to be rescued.

Not only was Reba inside, but she was among seven others, including her boyfriend, Rex Linn. The Emergency Management Director, Travis Mullins explains that part of the renovation of the building was having included having the stairs replaced.

This was undoubtedly a scary situation for everyone involved. As TMZ  recounts, Reba McEntire and the group were on the second floor as the stairs began collapsing. Not only did the second-floor stairs give way, but the ones to the third story. One person had to be transported to the hospital for minor injuries.

Close call for @reba in Atoka, Oklahoma Tuesday (9/14/21) Sure glad she and boyfriend Rex Linn are ok!
While touring an old building, a staircase collapsed. They were among seven people inside. Atoka’s finest came to the rescue.
No one hurt, just some bumps and bruises. pic.twitter.com/ppLhQOLDuA

Why were they there?

There is no official word on why Reba McEntire, Rex Linn, and others were at the dilapidated building. There is speculation that the tour was part of an upcoming project for the singer. Taste of Country notes that Akota is just 16-miles south of Reba’s hometown Chockie.

People take to the comment section of local news anchor, Lisanne Anderson. Many of the first comments were from other media outlets asking for permission to use the video. Others show concern about the situation. It seems that everyone is well aware that this could have been worse. Luckily, all it took was a ladder to get the group out of the second-story window.

Reba McEntire takes to Twitter as this is written to let her fans know that everything is okay. She still doesn’t explain why she and her group were at the old building. She expresses gratitude that no one was seriously injured. The country legend writes, “We were safely evacuated from the building thanks to the quick response from the Akota fire and police departments.”

While my team and I were in Atoka, OK yesterday checking out an old historical building, a staircase collapsed. Thankfully, no one was seriously injured. We were safely evacuated from the building thanks to the quick response from the Atoka fire and police departments.

Why do you think Reba McEntire was at a run-down building? Share your thoughts with us in the comment section below. Make sure to come back to Country Music Alley for more news about your favorite country stars.