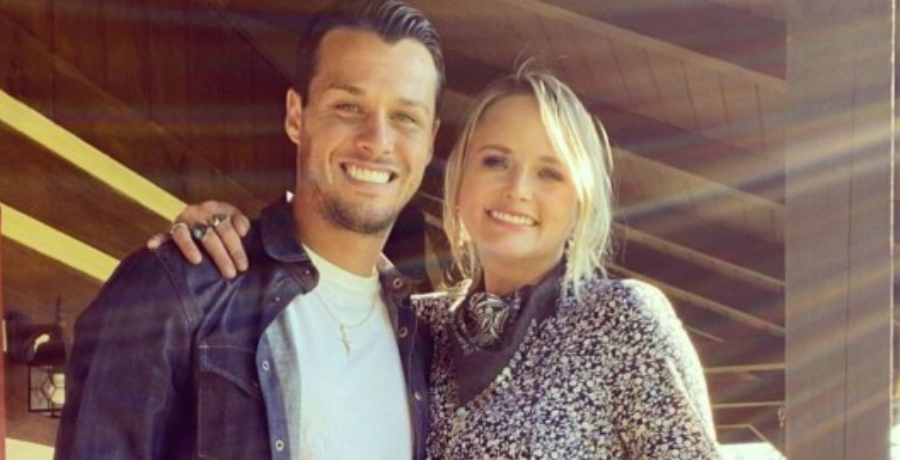 Miranda Lambert gave fans a glimpse at her Western adventure vacation. She shared how she celebrates the Fourth of July weekend. Miranda made good use of the long weekend to spend time with her husband Brendan McLoughlin. Read on to see the details of their latest travels and learn more about the couple.

Last month, Miranda Lambert attended the 2022 TIME100 Gala with her husband Brendan McLoughlin. As Country Music Alley previously reported, the “Bluebird” singer was named one of Time Magazine’s “100 Most Influential People.” She got a lot of support from Brendan on social media. So, it was no surprise when he was her date for the big event.

Miranda Lambert looked stunning during her latest red carpet sighting. The singer wore a black body-hugging leather dress that had straps and a daring bustline. She paired her look with a silver chain necklace and a white clutch. The “If I Was a Cowboy” songstress also wore black rhinestone strappy sandals.

Miranda went for the Old Hollywood look when it came to her hair and makeup. She styled her blonde hair in soft waves and wore red lipstick. Miranda also had her husband on her arm. The former NYPD officer wore a black velvet blazer with tuxedo pants and a matching bowtie.

At the event, the singer-songwriter was honored by TIME as one of the innovators of the year. Miranda Lambert talked about the recognition she received on the red carpet. This comes as no surprise to her fans since she’s had a successful music career for over two decades. Her recent album, Palomino, is one of the top-selling country albums of the year.

“It’s a huge honor. It’s a huge deal for me,” Miranda Lambert said during her red carpet interview, per Country Living. “I was actually shocked, but I’m so thankful to be part of this and just to know that all the work I’ve done over the last 20 years in this industry has gotten me here and that I’m doing some change for good and that I’m using my music to do that.”

So her latest adventure was well-deserved. Miranda traded the glamour for some much-needed downtime with her husband. The two are embarking on a new journey together. The “Actin’ Up” singer took to Instagram to share photos of their latest trip.

On Tuesday, July 5, Miranda Lambert posted a carousel of photos on Instagram. The images show them having a good time with their friends on the road. Miranda took time off from her tour by inviting her husband and their friends to hit the road with them. She loves the road whether she’s exploring the country or performing.

“Time off touring means it’s time to hit the dusty trail!” Miranda Lambert captioned her post, which you can view in full here. “There is no better way to spend summer than glamping with your best pals.”

Their schedule is packed as they’re embarking on a “20-day run of adventures” on the West Coast. They started their trip in Colorado. Miranda teased fans that she will share more of their adventure soon. What are your thoughts? Sound off below in the comment section.