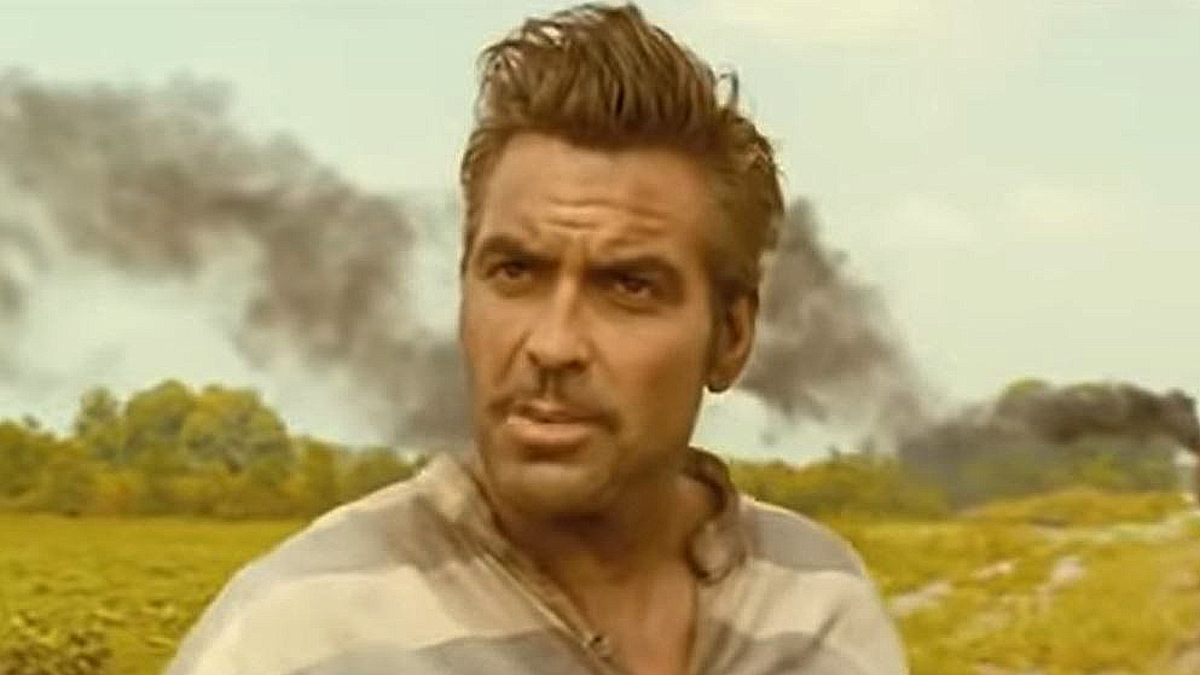 The O Brother, Where Art Thou? film cast are reuniting for the 20th anniversary at the Nashville Film Festival.

The Nashville Film Festival’s exclusive virtual tribute to O Brother, Where Art Thou? in celebration of the film’s 20th anniversary, which will include a discussion with legendary actors from the film, including George Clooney, John Turturro and Tim Blake Nelson and Chris Thomas King.

The tribute will also feature performances of classic songs from the film, including a special performance by Carlene Carter, daughter of June Carter Cash, and her daughter, Tiffany Anastasia Lowe.

“The Nashville Film Festival is honored to host this incredible lineup of actors and musicians and pay tribute to one of the most beloved and revered films of our time,” said Jason Padgitt, Executive Director of the Nashville Film Festival in a press release. “This special online event explores and celebrates the incredible contributions of this film, along with its impact on popular music and culture.”

About O Brother Where Art Thou

The Coen Brothers film, O Brother, Where Art Thou follows three escaped convicts in Mississippi during the Great Depression, and along their way they encounter a musician who sold his soul to the devil, “si-REENS and a bible salesman who fleeces them and beats them. The fellas broke free from a chain gang and follow leader Everett McGill to the purported buried treasure.

The plot is based in part on Homer’s The Odyssey, along with rich old-timey bluegrass and spiritual music and folklore from the American South.

The Nashville Film Festival today announced that it will host the exclusive tribute to O Brother, Where Art Thou? in celebration of the film’s 20th anniversary as part of this year’s festival from October 1-7, 2020.

The tribute will be available online at Nashvillefilmfestival.org and will include a discussion with actors from the film, including George Clooney, John Turturro and Tim Blake Nelson as well as an interview and music performance by Chris Thomas King.

It will also feature special performance by Carlene Carter, daughter of June Carter Cash, and her daughter, Tiffany Anastasia Lowe.

The tribute will focus on the impact of the film’s music on the Americana and folk genres, how the film’s themes remain relevant today, and anecdotal memories from the set 20 years ago. Exclusive musical performances will follow the panel discussion and include covers of classic songs from O Brother, Where Art Thou?, such as “I Am A Man of Constant Sorrow” and “You Are My Sunshine,” performed by Chris Thomas King, Dan Tyminski, Kathleen Edwards and The Dead South. The virtual music tribute will be hosted in partnership by peermusic and Variety magazine.

Since 1969, The Nashville Film Festival (NashFilm) is a globally recognized nonprofit organization and cultural event presenting the best in world cinema, American independent films and documentaries by veteran masters, up-and-coming directors, and first-time filmmakers. With Academy Award qualifying status, the Nashville Film Festival celebrates innovation, music and the many voices of the human spirit through the art of film.

Founded by Ralph S. Peer in 1928, peermusic is the world’s largest global independent publishing company and operates 35 offices in 30 countries.

The 51st annual Nashville Film Festival will take place virtually from October 1-7, 2020. The O Brother, Where Art Thou? virtual tribute is free to VIP badge holders or $12 for general admission. Tickets are on sale now at nashvillefilmfestival.org/2020-festival/.