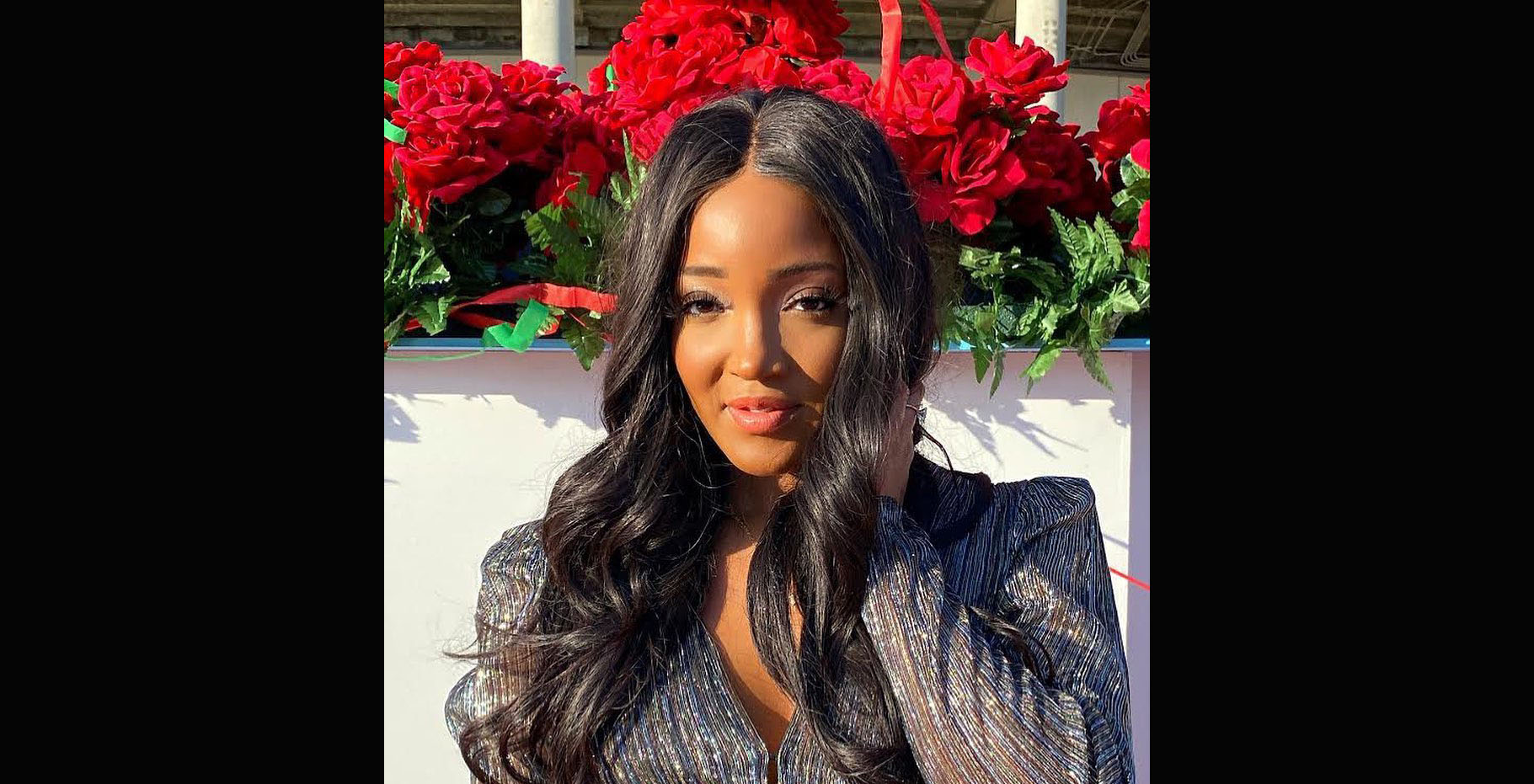 2020 is a year that Mickey Guyton will likely never forget.  Amid the global pandemic and social cries for justice and equality, the country songstress became the artist that no one could ignore, for every marvelous reason.

Anyone with a heart feels the emotional punch that Mickey Guyton’s flawless range and vocal prowess always deliver.  Her fans are ever-faithful, but the frustration of fitting into the Nashville system of success and “singing someone else’s songs” brought Mickey Guyton nearly to the point of giving up after almost a decade in country music.  Instead of giving in, the singer-songwriter decided to stand and sing in her personal truth.  The decision transformed the future for making Guyton.  Countless fans felt the strength of “Black Like Me” in their own life-struggle.

Suddenly, country music’s most acclaimed stages welcome Mickey Guyton to the center spotlight, where she deserved to be all along.  Her history-making performance at the ACM Awards was not just the most memorable of the evening.  Guyton’s presence and the inescapable conviction of “What Are You Gonna Tell Her” makes it a pivotal performance in the ceremony’s history.

More than her own moment

Mickey Guyton made more history in late November.  She never suspected that on the same day she was making announcements of Grammy nominees, she would earn the first-ever Grammy nomination for Best Country Solo Performance by a black female artist.  Mickey couldn’t hold back the tears.  In thanking the Recording Academy on social media, Mickey Guyton writes how the recognition was for every “unseen” and “unheard” female artists of color, as well as some “totally unconsidered.” Guyton will never feel that rejection again.  She’s making sure to hold the door open for others striving to follow her path.  Success never comes without tears and tons of hard work.

It was easy for Mickey Guyton to blame “mommy hormones” for the tears at her Grammy news. In August, the expectant mother announced her pregnancy with her attorney husband, Grant Savoy. If in October, Guyton confirmed that the precious baby bump was a boy. Next month, the couple will greet their son as he debuts into the world as Grayson Clark. Mickey shares the name news on Today just before Christmas.

Make a Guyton is in celebration and gratitude mode on social media this week, looking radiant as ever. From motherhood to new music and marking the anniversary of a breakthrough song, she’s a woman with much to be joyful over.

Words from Maya Angelou and a serene Mickey Guyton

Mickey Guyton had a full roster of performances through the holidays. She looked and sounded radiant in her performance of “O Holy Night” for the CBS Thanksgiving TV coverage, stunning in her white hooded cape and gown.  A few weeks later, Guyton wore lush red for the same song on Today.

Mickey Guyton took things more casual in a lovely, cozy pregnancy keepsake photo shared on Twitter. The singer was bundled in a thick sweater with a peaceful smile in the black-and-white shot.  She credited stylist and photographer, D’Andre Michael, of course, for the tender view of her womb.  The mother’s words from poet Maya Angelou truly crowned the pose perfectly.

“I will look after you and I will look after anybody you say needs to be looked after, any way you say,” the caption opens. The quote continues with   “I am here.” and closes with “I brought my whole self to you” as a testament that “I am your mother,” the affirmation reads.  There is no doubt that Mickey Guyton will be further inspired by her son was poetry of her own.  A friend from across the northern border, Dean Brody, will probably send a baby gift.

Just the sight of seeing her husband attaching appliqués of a lion, a giraffe, and an elephant on the walls of their son’s nursery caused Mickey Guyton to cry over Grant.  There’s no doubt where her true love lies.  Still, from an artistic stance and as a good friend, she and Canadian Country star, Dean Brody, have a true connection.

Dean Brody has country music royalty status in his native Canada.  He has 16 CCMA Awards and slews of chart-topping albums and songs.  His song, “Brothers” became a Top 40 Country hit in the US, and he sought out Mickey Guyton to sing on the title song of his latest album, “Boys.”

“I’ve kind of fallen in love with Mickey Guyton and who she is,” Dean confesses to ET Canada. Brody describes how hearing “What Are You Gonna Tell Her” “put a lump in my throat,“ and the Canadian star knew she was the one to emote the full message of the song exploring what it is to be a man.

“If you love Dean now, you’re going to love him that much more because of how kind he’s been to me,” Mickey Guyton affirms to fans in an Apple Music snippet between the two artists.  She further describes the honor she had “to sing such a beautiful song.”

It really meant so much to me that @deanbrody wanted to work together on such a beautiful song. 💜

Along with her new collaboration, Mickey Guyton observed the anniversary of her song, “Better Than You Left Me” with a fresh, flowing acoustic version days ago. The original song was an anthem of resilience and overcoming after a devastating breakup.  The Mickey who poured herself into those verses in 2015 could only imagine the authentic artist and woman she is today.  God has a purpose in all things.

Delayed Grammys are probably a good thing for Mickey Guyton

The 2021 Grammys were set for January 31 2021, but the latest information, as of two days ago, is that the awards will take place on March 14.  Circumstances are worse than ever with the virus in California, so safety concerns take precedence over “music’s biggest night” this year.  The change is likely a good thing for Mickey Guyton.

When the overwhelmed singer-songwriter got her invitation to the Grammys, Mickey Guyton probably couldn’t calculate that the date put her at a full nine months’ pregnant. Doctors can be funny about letting ladies “with child” fly so late.

By mid-March, little Grayson will be a month old or so.  Naturally, mommy Mickey won’t want to be away from him for even one night.  He probably won’t notice due to napping.  Mickey may be able to celebrate her big night in person. No one knows for sure yet, but her timing this year is perfect, and with what CNN dubbs as “the most powerful song about race in 2020,” her first Grammys may be golden.

Jimmie Allen Puts The APB Out On ‘On My Way’ With Jennifer Lopez
Kelly Clarkson Listens To Fans & Delivers — Here’s How
Keith Urban Relies On Marital Devotion For Sobriety?
Miranda Lambert Voted One Of Most Influential People 2022
Blake Shelton Headlines 2 Major Events, See What