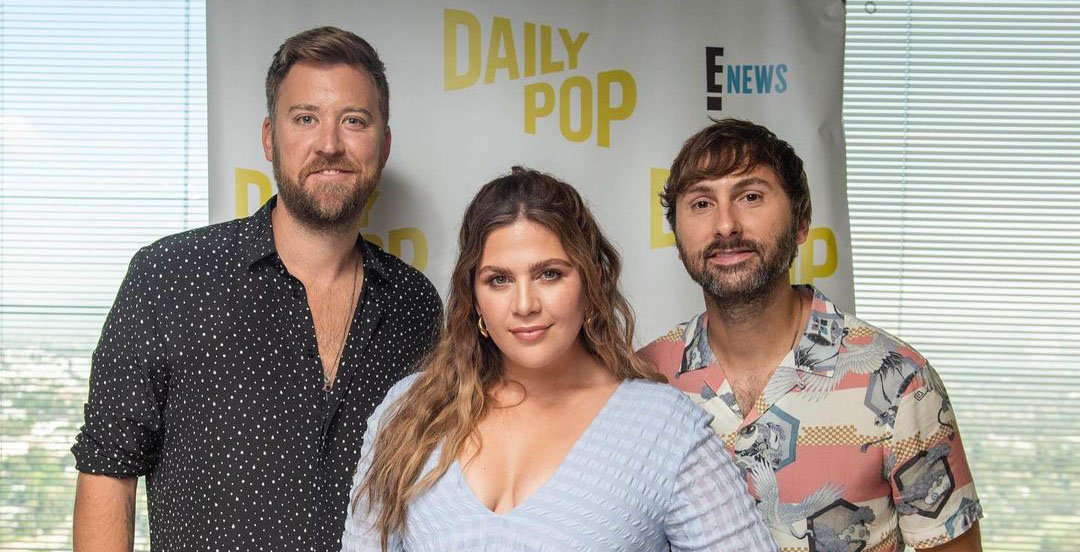 To say that Lady A had a controversial 2020 would be an understatement. All of the drama began when they made the switch from Lady Antebellum to Lady A amid the Black Lives Matter Movement. While their intentions were “to be a part of [the] change,” they also had a feeling their name change was “going to alienate” some of their fans.

Things seemingly got messy when a singer of the name Lady A filed a law suit against the band. At one point, the compromise was to change their name to Lady A the Band. However, it seems that they may have worked things out with the other singer since they are still using the Lady A moniker.

Things May be Turning the Corner for Lady A

Country Now reports that Darius Rucker surprises Lady A with an invitation to join the Grand Ole Opry. While trio was filming for Grand Ole Opry: 95 Years of Country Music, they were surprised with the honor. Heartwarmingly, the group’s longtime friend, Darius Rucker was the one to share the news with them. Even better is the fact that their membership is effective immediately.

Ultimately, Darius Rucker’s invitation speech goes to prove just how highly he thinks of his fellow Country stars. He begins his introduction of the group before the performance by highlighting their friendship. “What can you say about three friends of yours who together have become one the biggest groups in Country music history?,” asks Rucker.

Darius Rucker goes on to highlight some of Lady A’s career highs. He brings to light that they are “multi-platinum superstars, seven-time Grammy Award winners and seven-time CMA Award winners.” He also expresses that he is “thrilled to be offering them” the invitation to join the Grand Ole Opry.

A “Need You Now” Singer Reacts to Darius Rucker

Emotionally, Hillary Scott shares her feelings about the surprise invitation. “This is the best surprise we could ever ask for,” shares Scott. The Lady A front woman goes on to share that she’s been attending the Grand Ole Opry since she was a little girl. Furthermore, she says, “We are so truly grateful to officially be a part of this amazing family.”

Fans can watch this exciting moment on the NBC special Grand Ole Opry: 95 Years of Country Music. It is sure to be an entertaining night as Blake Shelton and Brad Paisley host the two-hour special. What is being called an “unforgettable night of music”  airs February 14th at 9 PM ET/PT on NBC.

Are you excited for Lady A to be a part of the Grand Ole Opry? Let us know in the comment section below. Come back to Country Music Alley for more news about your favorite Country stars.

Carrie Underwood Hearkens Back To Signature Style On New Tune
Miranda Lambert Voted One Of Most Influential People 2022
Jimmie Allen Puts The APB Out On ‘On My Way’ With Jennifer Lopez
Keith Urban Relies On Marital Devotion For Sobriety?
Maren Morris’ Tour Bus Is Far From Humble